According to CTVNews.ca, more than 80 union workers with Inscape's Holland Landing, Ontario, facilities arrived to work Friday morning, Jan. 13, to find out that they were permanently laid off. Of those, nearly a third had worked for the company for more than 40 years.

The Court granted Inscape Group's application under the CCAA, which, among various other things: grants a stay of proceedings in favor of Inscape Group up to and including January 20, 2023; and appoints Alvarez and Marsal Canada Inc. (A&M) as a court-appointed monitor of Inscape Group.

Woodworking Network reached out to the company for comment, but it did not receive a response.

In a press statement, the company said that "After careful consideration of all available alternatives following thorough consultation with legal and financial advisors, the board of Inscape Group determined that it is in the best interests of Inscape Group and all of its stakeholders to seek creditor protection under the CCAA.

Inscape Group initiated the CCAA Proceedings to, among other things, obtain a stay of proceedings that will allow Inscape Group to determine the best path forward to effect an orderly and efficient process for the liquidation of the Company's assets. Inscape Group is scheduled to return to the Court for a hearing on Jan. 20, 2023.

During the Initial Stay Period, the Company intends to begin working closely with the Monitor to facilitate the development of an orderly process designed to maximize the value of its assets, for the benefit of its creditors and other stakeholders.

In early December, the financially-strapped manufacturer of office furniture recommended that its stock investors sell all of their outstanding shares in a “friendly takeover bid” by Hillco Capital Ltd.

As of 5 p.m. Dec. 23, 12,661,625 common shares, representing approximately 88% of outstanding common shares, were deposited to HUK 121. The aggregate consideration payable for the deposited shares was approximately $88, 631.38, Hilco said. The company also announced that it was extending its offer for hold-out shareholders to tender their stock for $0.007 per share to 5 p.m. ET on Jan. 3. 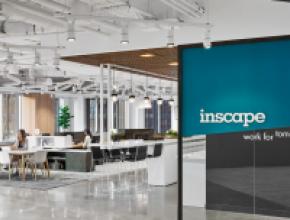 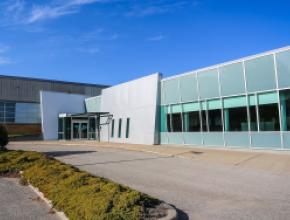 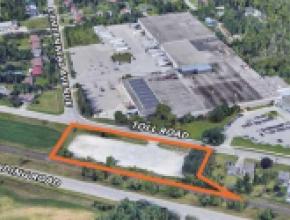