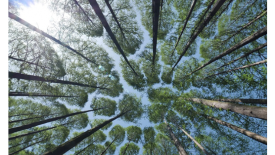 Logging official offers commentary on how defining terms for mature and old-growth trees could have a long-term impact on forestry and wood harvesting practices.
By Scott Dane, Executive Director, American Loggers Council, August 30, 2022 | 8:19 am CDT 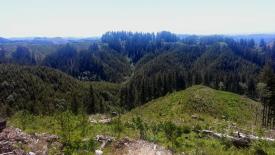 The Oregon Court of Appeals overturned a $1.1 billion verdict in a case involving 13 counties, taxing districts and the state. Ingka Investments, the investment arm of Ingka Group, which represents a large Ikea franchise group, has acquired 3,264 acres of land in Florida as part of a commitment to responsible forest management. 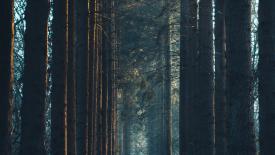 SALEM, Ore. -- An agreement has been reached between timber and environmental groups to overhaul management of 10 million acres of private forestlands in Oregon. The deal, announced Saturday, Oct. 30, by Oregon Gov. Kate Brown’s office, concludes more than a year of negotiations between forestry and environmental groups to develop a plan to boost protections for vulnerable fish and wildlife while shielding the timber industry’s ability to log. The agreement curbs attempts by both sides to place initiatives on the ballot during upcoming elections. 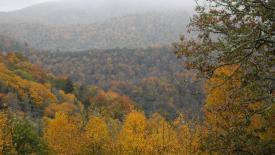 A new guidebook for prospective students has been published at STEPS (Student Training and Education in Public Service). The guide highlights the range of meaningful career pathways open to those with a degree in forestry. Working in forestry lets a person make a positive impact every day, and this group wants to make sure prospective students know about all of the rewarding career opportunities their forestry degree can lead to. Here's a link to the guide, as well as a companion guide they created that provides information about online degrees in forestry. 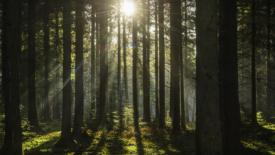 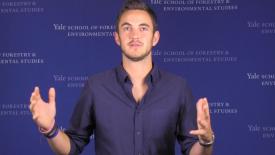 3 Trillion Trees: What The Global Number Means to You

The Yale-led study that found more than 3 trillion trees on Earth surprised researchers, who previously pegged the number at 400 billion. Thomas Crowther, a Yale Climate & Energy Institute post-doctoral fellow at the Yale School of Forestry & Environmental Studies was lead author of the study.
September 3, 2015 | 4:56 pm CDT 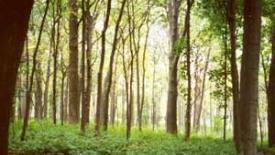 Is Wood Part of the Ecosystem?

So many academic forestry programs have transformed themselves into "ecosystems" programs over the last decade or so that some say this new definition of "those who study the forest" is too broad for potential employers to evaluate. But is really is a matter of perspective. 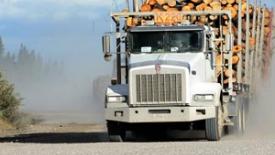 Resolute Forest Products and the Rainforest Alliance reached a legal settlement resulting from a lawsuit lodged by Resolute in May 2014. 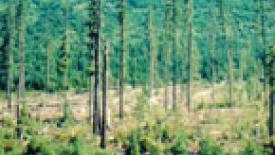 Criticism of the Sustainable Forestry Initiative (SFI) standards come after the release of the group's latest updates following its normal 5-year review of emerging issues and new scientific findings.