As the world's largest producer of lumber and oriented strand board and a leading manufacturer of other engineered wood and forest products, joining the Science Based Targets Initiative ("SBTi") demonstrates the Company's commitment to sustainability leadership and contribution to global climate action.

"Committing to science-based targets through our SBTi pledge is a natural next step for West Fraser," said Ray Ferris, president & CEO, West Fraser. "By committing to reduce emissions in line with climate science and align with the Paris Agreement goals by 2030, we are building on our solid legacy of sustainability performance of our products while enhancing the social, environmental and economic benefit in the communities in which we operate."

To achieve these goals West Fraser will expend capital and adapt some operating practices, which will have broad benefits that improve our business. The Company's capital plans from 2022 forward include projects that will make reducing GHG emissions a priority. It is expected the average annual capital expenditures on GHG reduction projects to be approximately $50 million and fit within the overall capital budget going forward. West Fraser anticipates investing at least $400 million before 2030 to achieve our targets.

The SBTi process is initiated with a letter of commitment and provides a period of two years to develop targets for SBTi validation prior to organizational communication and disclosure. 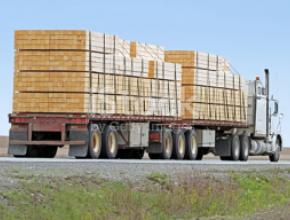 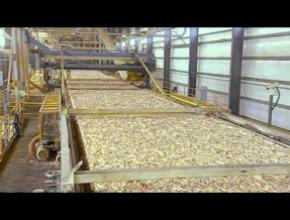 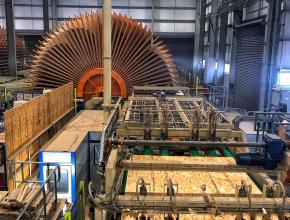 West Fraser's $4B acquisition of Norbord is a done deal