Skip to main content
Event Coverage
Woodworking Industry News
New permanent tenants, lease renewals and expansions at the Mart ahead of NeoCon
By Karl D. Forth
March 19, 2021 | 9:31 am CDT 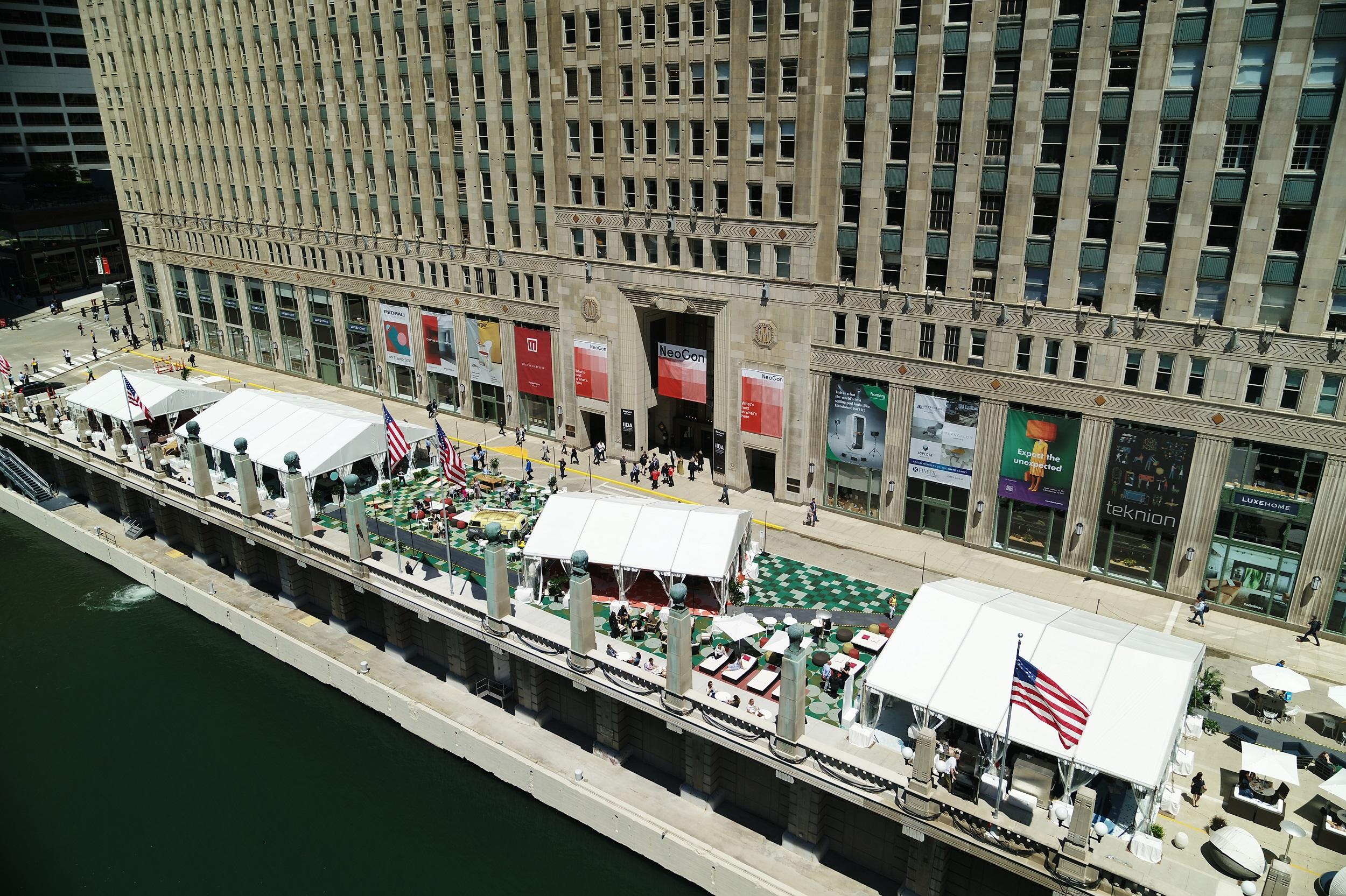 CHICAGO -- Eleven manufacturers have established new showrooms and 19 other existing tenants have renewed or expanded their spaces at theMart ahead of NeoCon, the world’s largest exhibition for the commercial furnishings industry October 4–6, 2021.

Overall, the new movements in the building represent robust leasing activity in the contract industry. Bernhardt Design has returned to theMart with a new 7,500 square foot showroom on the third floor designed by the Chicago design firm Kuchar Studio. Pedrali has leased a suite on the third floor. Momentum Textiles & Wallcovering and Watson have both doubled the size of their showrooms and relocated to the third floor for long-term leases.

Recent long-term renewals include Keilhauer, Arcadia, Andreu World, Wieland, Alur, Arc-Com Fabrics, and CF Group. The activity extends into the home furnishings sector of theMart, as Holly Hunt, A. Rudin, Kravet, and Fabricut, Inc. have recommitted to their leases.

The Bright Group and Michael-Cleary have also renewed their leases, while also expanding their spaces. TheMart’s ground level LuxeHome Boutiques also remain a destination for both trade and the public to source kitchen, bath and building products. Sub-Zero, Wolf and Cove, and Miele have extended their leases. Gaggenau, Thermador, Bosch has expanded their space, and new showroom, BauTeam German Kitchen Tailors has opened its doors in LuxeHome, the world’s largest collection of premier boutiques for home building and renovation. See http://neocon.com 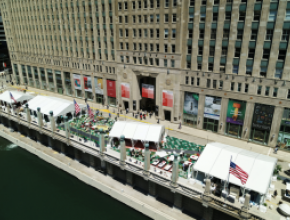 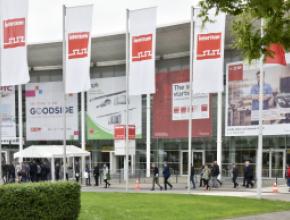 Interzum 21 prepares for hybrid event in May 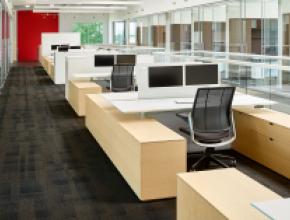