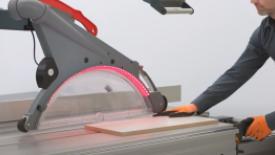 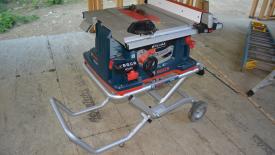 While SawStop officials applauded a U.S. International Trade Commission decision blocking the import and sale of the Bosch Reaxx saw, Bosch officials are still holding out hope that presidential review will reverse the ruling. Concluding a lengthy investigation, the ITC on January 27 ruled that the Bosch Reaxx saw violates two patents held by SawStop for technology designed to protect users from accidentally being cut by the saw. The ITC issued a cease-and-desist order banning Bosch from importing or selling the saws as well as any supporting parts in the United States. 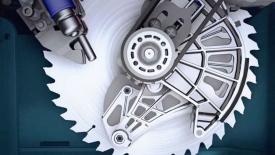 In a new cease-and-desist order from the ITC, Bosch must stop selling its Reaxx saw in the U.S. 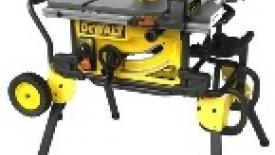 DEWALT introduces the new DWE7499GD jobsite table saw with the Guard Detect feature. The guard must be positioned correctly for the unit to be turned on.
By admin, April 28, 2014 | 2:59 pm CDT 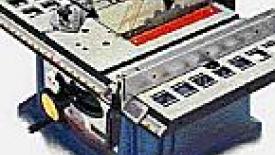 A man who lost an index finger and parts of other fingers while operating a Ryobi table saw was awarded a new trial last week by the Seventh Circuit Court of Appeals. 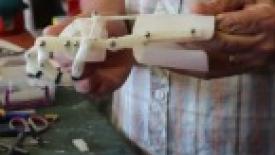 When master carpenter Richard Van As lost four fingers on his right hand in a table saw accident in 2011, he said he was immediately determined to find a way to regain use of his hand to continue pursuing his livelihood. 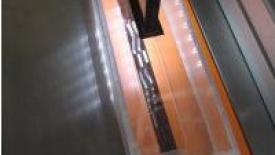 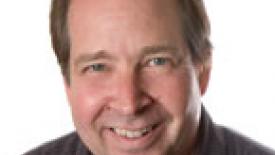 What happened to the much-ballyhooed California Table Saw Safety Act? How could it cruise through the state’s Assembly by a crushing 64-4 vote, pass committee muster to move to the Senate, only to be ignored to its death by California senators? 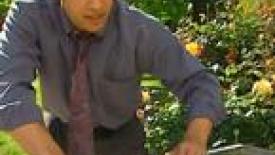 Home Depot, Lowe's and Sears have joined with portable power tool makers, the California Chamber of Commerce and other state business groups to fight against passage of California's table saw safety rule. 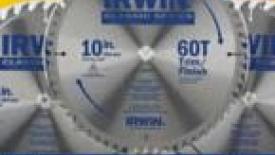