NEW YORK - Columbia University scientists have 3D-printed a block of digital wood, a material consisting of external color textures and internal grains.
The resin block, created using a voxel-capable 3D printer (a voxel is a 3D pixel), is modeled on an olive wood sample. The sample has the exact olive wood grain pattern throughout the block.
“The final printed object closely resembles the original wooden block both in its external appearance and in its internal color pattern, as confirmed when the block is cut or broken,” says an excerpt from the research paper. 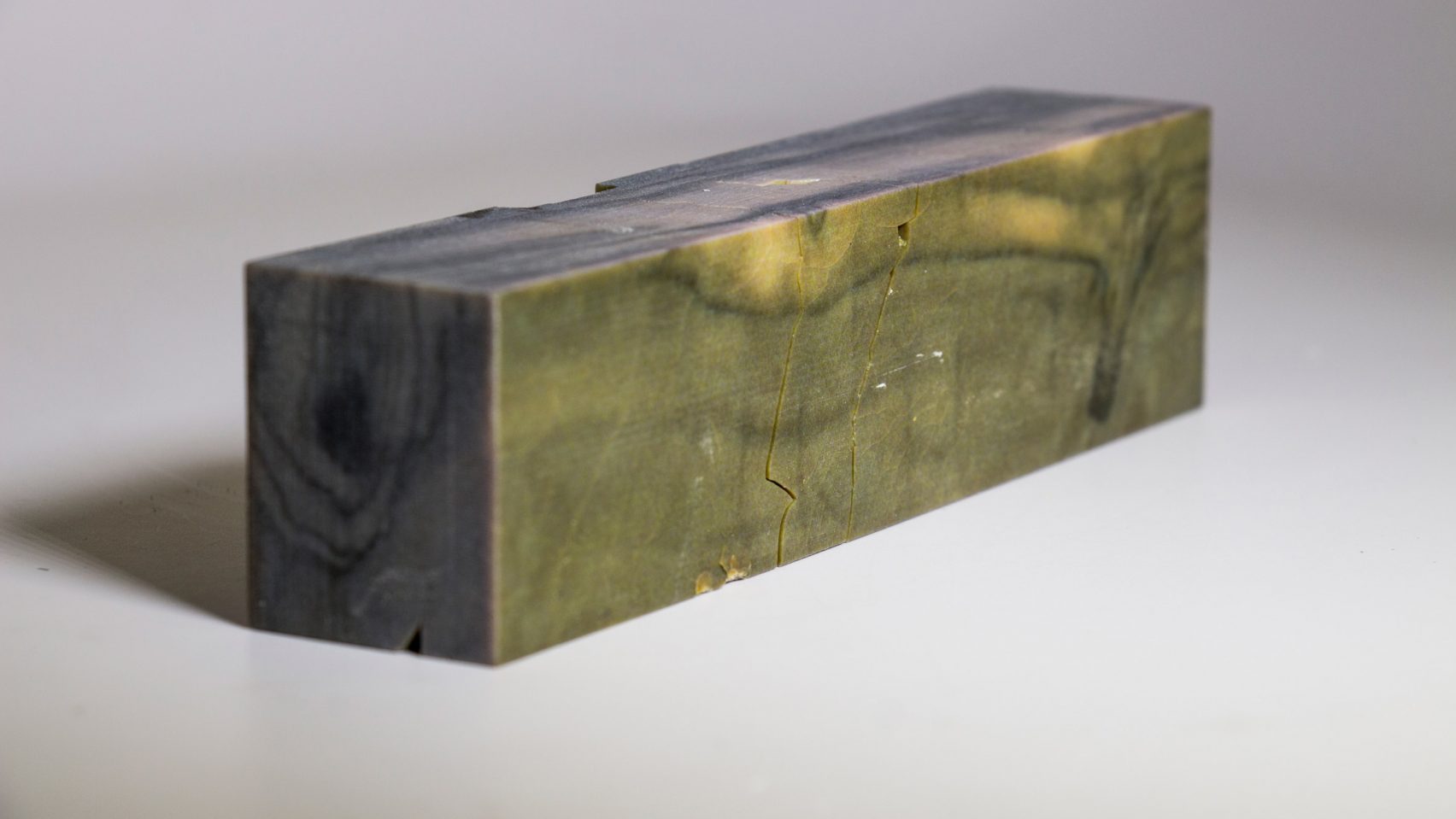 Due to its grain and color gradient, producing a sample like this was formerly outside the possibility of 3D printing, says Columbia researchers, who used brand new technology to produce the design.
The researchers utilized destructive tomographic imaging to take photographs of extremely-thin slices of the olive wood cut by a CNC. Those 230 photos were then sent to a Stratasys J750 PolyJet printer, which is able to print using voxels. 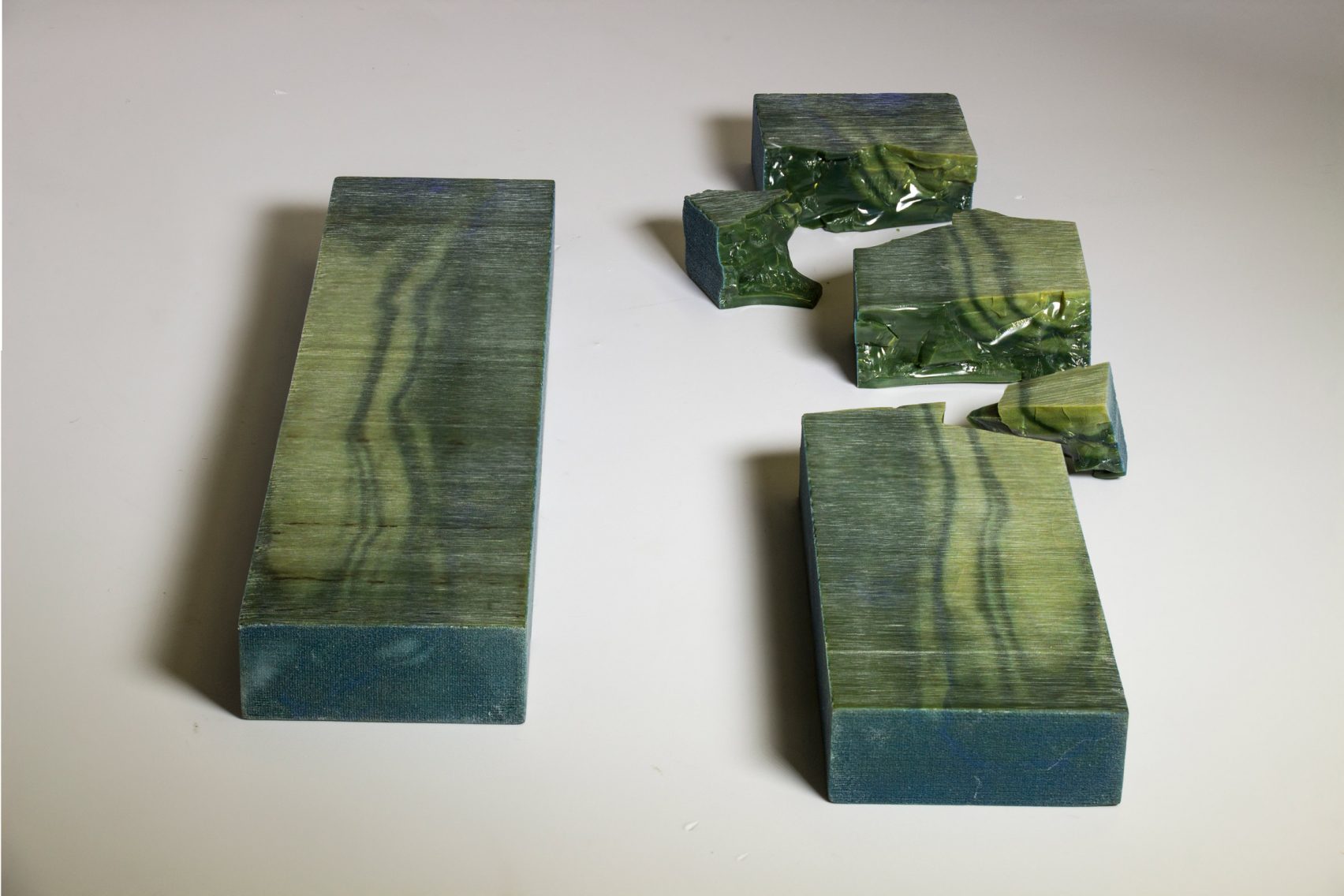 Voxels allow for each individual point of the object to be defined with a color. They enable the printing of parts with complicated material distribution, say researchers.
“The presented workflow can be employed in digital replication of objects with complex internal patterns that have thus far been impossible to manufacture,” says another excerpt.