View inside the R.D. Henry plant in Kansas.

SASKATOON, SK - Superior Cabinets, one of Western Canada’s leading kitchen cabinet manufacturers based in Saskatoon, Saskatchewan, announced that a successful purchase agreement has been made to acquire R.D. Henry & Co., a large cabinetry producer based in Wichita, Kansas.

Terms of the acquisition, announced on Jan. 12, were not disclosed. R.D. Henry & Co. will continue to operate as a separate entity, as a subsidiary of Superior Cabinets.

Both Superior Cabinets and R.D. Henry & Co. are listed in the FDMC 300, a ranking of the largest wood products producers in North America. 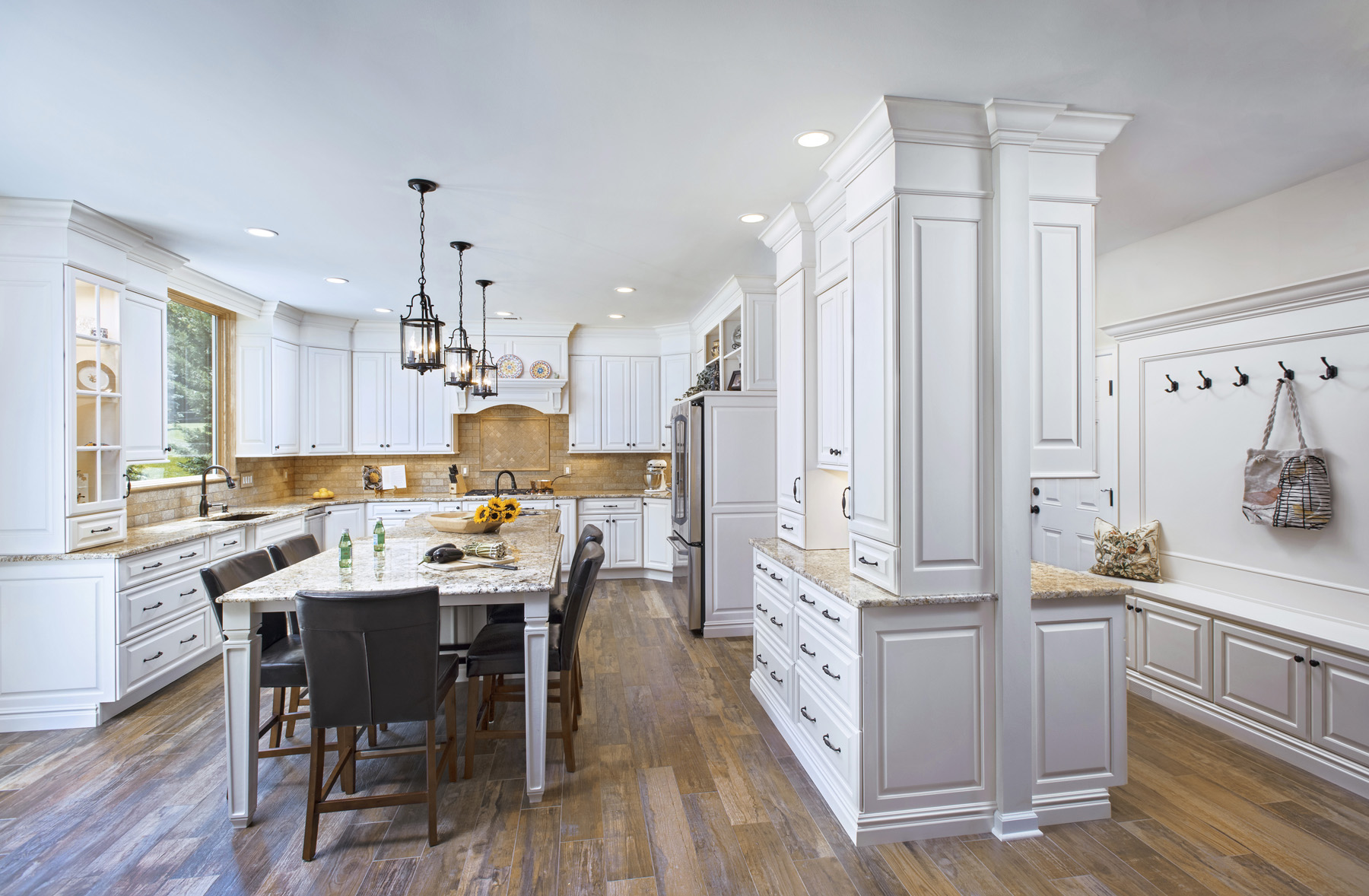 R.D. Henry & Co. produces custom and semi-custom cabinetry for the kitchen, bath, and other rooms.

Established in 1981 by brothers Ron and Dan Henry and formerly known as Custom Cupboards, R.D. Henry & Co. manufactures custom and semi-custom furniture-grade cabinetry, both in the full access and framed build standards, for the kitchen, bath and other rooms. R.D. Henry & Company sells through a dealer network in the United States, producing cabinets at its state-of-the-art manufacturing facility in Wichita, Kansas. Among its distinctions, the company was one of the first in the nation to utilize a fully automated, robotic production cell to manufacture face-frame cabinetry, back in 2010. 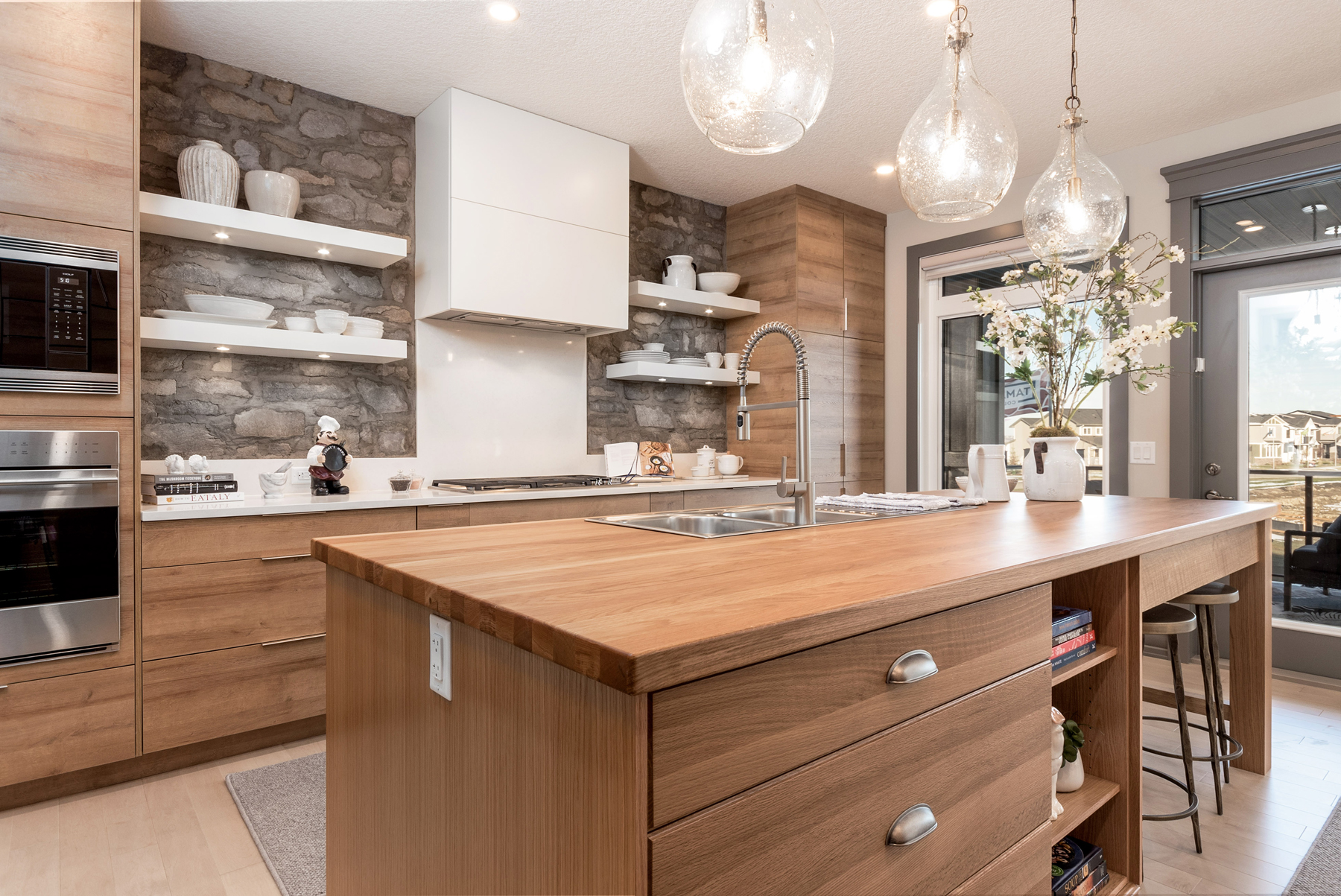 Superior Cabinets manufactures cabinetry for the kitchen, bath, laundry and other rooms, in a range of colors and styles.

Founded in 1980, Superior Cabinets has grown to become one of Western Canada’s leading manufacturers and suppliers of kitchen cabinets. Superior Millwork Ltd. O/A Superior Cabinets was acquired in 2018 by the Buller family of Winnipeg, Manitoba. The Buller family is well known in the kitchen cabinet industry for its association with Kitchen Craft, Norcraft Companies Inc., Omega Cabinetry, StarMark Cabinetry, UltraCraft Cabinetry and Mid Continent Cabinetry, among others.

Superior Cabinets also has been featured in numerous articles by Woodworking Network, including in 2018, when it became the first manufacturer in Saskatchewan to achieve Lean Certification, as presented by the Canadian Manufacturing & Exporters (CME). 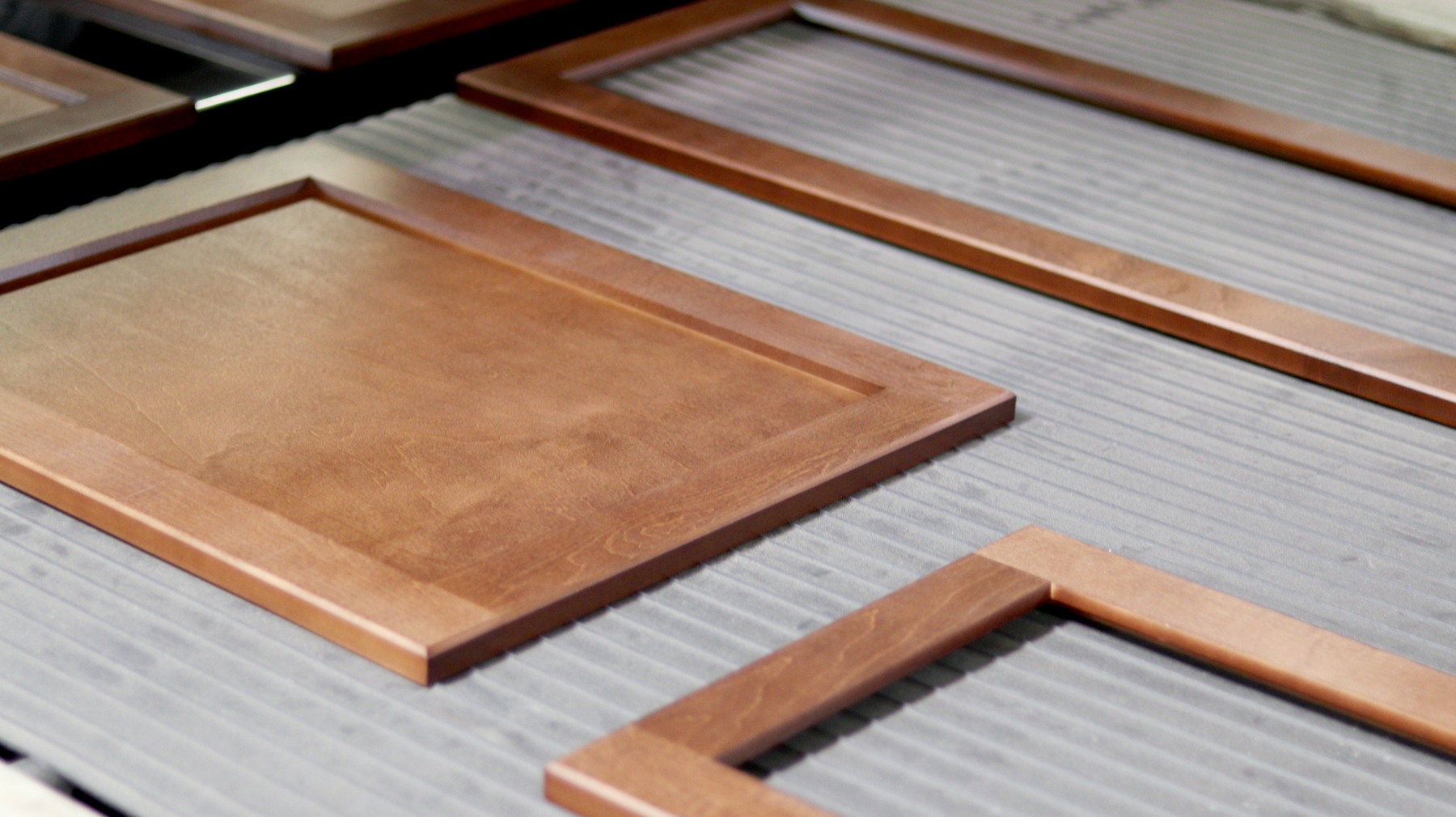 A close-up view of Superior's doors during production. 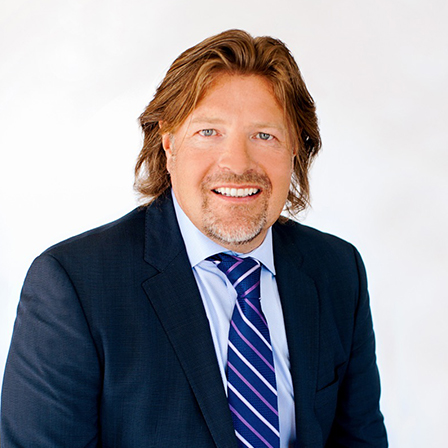 “We are excited to finalize this agreement, the RDH brand and culture dovetails perfectly for us to continue our growth and expansion within the continental United States,” said Mark Buller, executive chairman of Superior Cabinets. “Their incredible team and product offering really allow us to fill an important piece of our portfolio. We look forward to working with the entire team at R.D. Henry & Co. and to continue beautifying more homes with quality cabinets.”

According to a statement, the group of companies will each continue their expansion plans into new markets in Canada and the Continental United States as their top priority for the next few years. 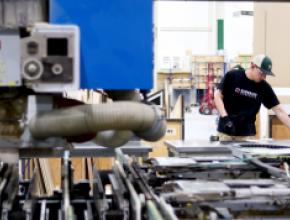 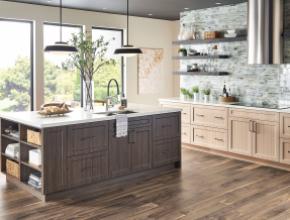 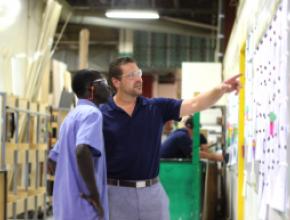