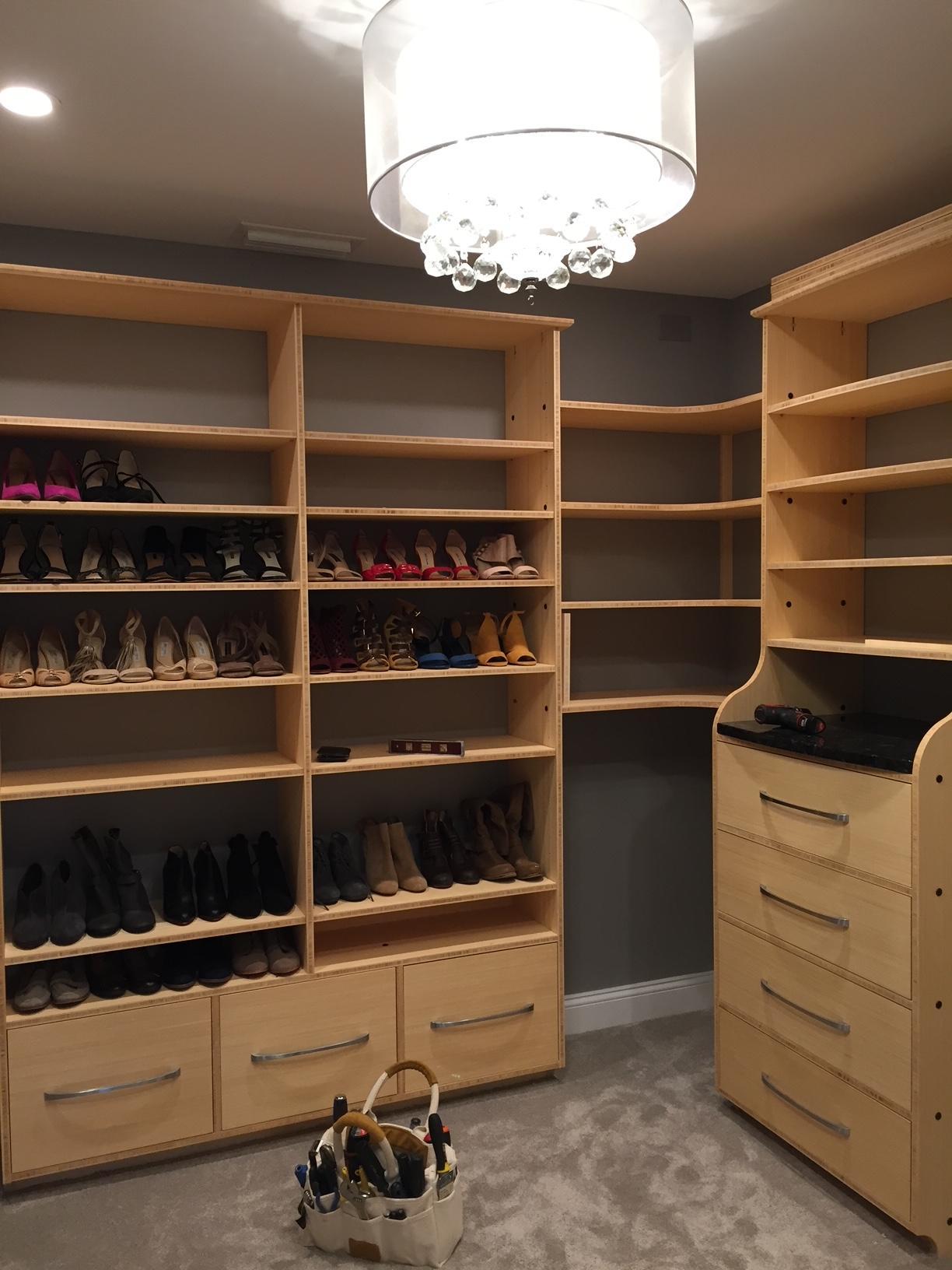 Mark Summers is the founder of the CAD/CAM software well known to woodworkers and router programmers – Mastercam. He is also a closet maker who uses his woodworking talents to make closets for family and friends while making improvements to the CAD/CAM product.

While Summers has retired from the day-to-day operations of the Tolland, Connecticut-based CNC Software LLC, he’s certainly not idle. He’s established a well-equipped woodworking shop for almost a decade making closes and other woodworking products and testing the latest iterations of the company’s Mastercam Router software.

About six years ago, his wife, Jamie, asked him to help with a closet and a bathroom vanity for their house remodeling project, and his reputation for designing and building closets started to grow among friends and family.

“The fun part about the closets is I get to use the software we’ve been developing for forty years – Mastercam,” said Summers. “The process of the work involves experimenting with new ideas that result in improvements in the router toolpath. The activity serves two purposes: it allows me to be useful for friends and family who need closets and to the company that accepts some of the ideas for the technology. When that happens, the universe of woodworkers using Mastercam benefit.”

Summers said he keeps a running list of ideas that might be useful for the next version of Mastercam Router. One early concept was a nesting improvement in the CAD section of the software. While closet geometries don’t seem that complex, there may be a hundred flat pieces required in a larger closet. Summers explained that to take that 3D model and orient the pieces onto sheet goods takes a lot of programming steps and time. He posed the question to his software development team about whether there could be a function in the 3D model that breaks out the many designed pieces and nests them at the same time. Compared to the old way of putting all the pieces together on a sheet like a puzzle, one sheet at a time can save hours of programming time.

Summers said he wanted to be able to transport the closet components himself in his SUV, and not have to use a big box truck.

“I came up with a little knockdown system, and the people in Mastercam’s machine shop created a bunch of special aluminum nuts to make assembly more convenient,” he said. “Essentially, I make all the pieces, bring them to the location, and assemble them on site. It also physically makes it easier when you can carry just a few pieces at a time and don’t need a crew to help. As you get older you start thinking about things like that.”

After Summers made his first closet, the rest got easier because he could use many of the same CAD and CAM files. Plus, Mastercam has features that allow taking a shape and adjusting its dimension without having to start from scratch each time.

Other lessons learned along the way involve the machining aspects of the router and the necessary cutting tools.  One example he cites is he started cutting out the pieces using mostly 3/8-diameter cutters, and he eventually realized that a ¼-diameter cutter works just as well but makes less sawdust, and the pieces can nest closer together and achieve the best possible material utilization per board. Smaller diameter cutters are also less expensive. He conceded smaller cutters require a bit more care as they can snap together easier than larger ones. 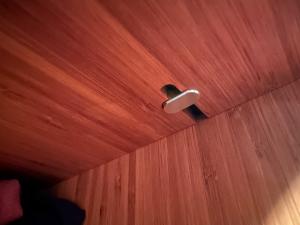 Summers also likes to use compression bits that push the top and bottom veneers into the core material and result in less chip out. Summers is also a fan of down cutting spiral bits that are similar to compression bits but push the veneer down from the top of the workpiece.

“I’ve learned a lot about cutter types,” he said. Summers also learned some sage advice to pass on. “Review the CAD model carefully for accuracy. Sometimes, I’d go to assemble the structure and find a tab or hole in the wrong place and sure enough, it was in the CAD model wrong so that’s what I got in the finished piece, too. Parts will only fit together in reality if they fit into the model. Of course, woodworkers are skilled at covering mistakes, too, so that helps.”

Favorite materials
Summers’ favorite closet material is bamboo. It’s not that easy to find currently, but he claims it machines nicely and the thickness consistency is usually within a tight tolerance.  A lot of ¾-inch plywood is a 32nd under, sometimes a 16th under. Bamboo is usually ±0.005 inch he said.

“Woodworkers can count on how the pieces fit together better than more common cabinet-grade plywood,” says Summers. “The downside is it’s comparably expensive. However, bamboo looks smooth and there’s no need for edging. There’s a light and a dark color, so I just ask whoever I’m making a closet for if they want option A or option B.” Offering a few options keeps complexity to a minimum.

Sizes in Summers closet repertoire include everything from a typical 2 ft. x 4-5 ft. up to walk-ins that are 10 ft. x 12 ft.
“And of course, the bigger it is, the longer it takes and the more pieces there are, but that’s kind of the challenge of the whole thing is to kind of take an empty space and make it efficient,” said Summers.

Summers works closely with the “customer”  to develop the design – preferences for shelves, drawers, amount of hanging space, shoe slots, and all the elements that can comprise a custom closet. He might ask for pictures that inspire the customer. He says there’s a lot of back and forth, even after the first CAD design is reviewed.

“Then we’ll both get to, ‘okay that looks good’ and that’s when I get to start my fun with Mastercam and the router.” 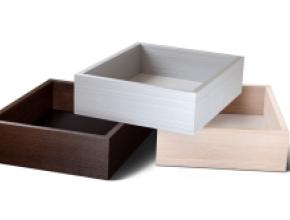 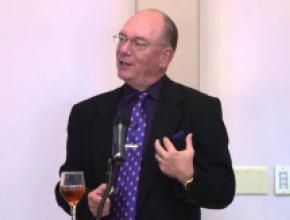 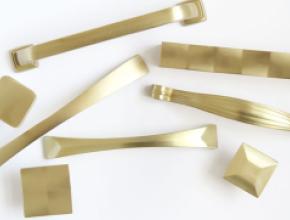