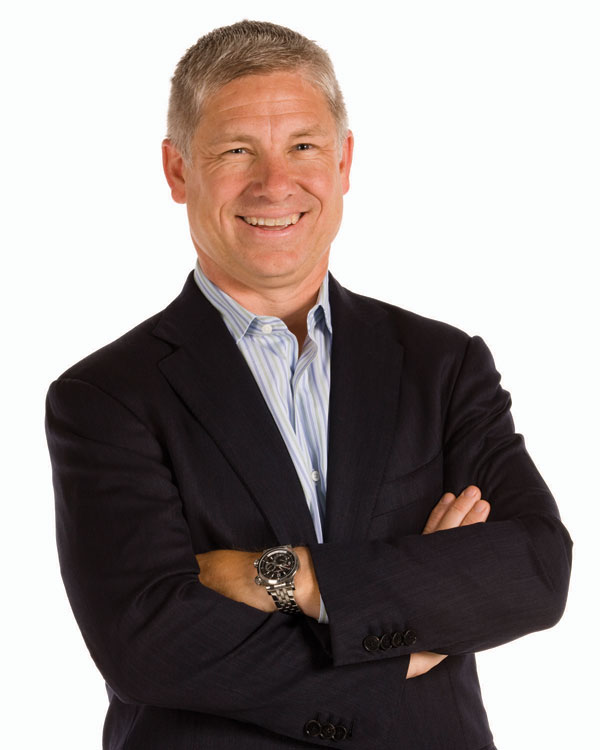 Despite a turbulent economy and wealth of manufacturing challenges facing the contract furniture industry, Brian Walker has been able to use his expertise to lead Herman Miller Inc. to be one of the top manufacturers in North America — and one of the “100 Best Companies to Work For” according to Fortune magazine.

As president and CEO of Zeeland, MI-based Herman Miller, Walker oversees the company’s global efforts to provide the solutions “that help create places to work, live, learn and to heal,” he says. “One of the hallmarks of our company’s history has been the ability to emerge from challenging periods with transformational products and processes. I believe our commitment to new products and market development over the past two years has put us in a position to do this once again. The award-winning new products we introduced at NeoCon are a testament to that focus, and I am incredibly proud of the collective spirit it has taken at Herman Miller to make this happen.”

It’s been Walker’s years of experience and his passion for learning that have helped him achieve his goals for the company. Working for some of the smaller business units, he says, has helped him connect with leaders and get involved in areas beyond his job title. Prior to becoming CEO, he served as president of Herman Miller North America, in which he oversaw operations for the United States, Canada and Mexico, and had served as executive vice president and chief financial officer. Before joining Herman Miller he worked as a CPA for the accounting firm of Arthur Andersen.

His financial acumen has had added impact. Walker was instrumental in the adoption of the Economic Value Added (EVA) financial and performance metric at Herman Miller, which has been used as the foundation to improving employee financial literacy and to further align employees’ interests with those of the shareholders.

In addition to serving the needs of his company, Walker is committed to helping the industry and the community. He is a past chairman of the Business and Institutional Furniture Manufacturers Assn. and currently serves on the board. In addition, he serves on the Board of Directors for Briggs & Stratton and on the board of The Right Place Inc. of greater Grand Rapids, a regional, non-profit economic development organization. It’s not all work though for Walker, whose interests include biking, skiing and the martial arts.