Species: Douglas Fir (Pseudotsuga menziesii), also called Red Fir or Doug Fir, is a softwood coastal species that is known for its consistency. It is a native Oregon specie, popular in rural and Pacific-style architecture throughout the Northwest and East Asia. In Europe, the species is known as Oregon Pine.

Appearance: This vertical grain (VG), darker wood can come in intriguing varieties of red, pink or yellow tones. One advantage of Douglas Fir is that it can be obtained without stark color variations, making it easier to get consistent color throughout a project. There are usually no narrow bands of white sapwood visible. Variation in vertical grain fir is in color and growth rings per inch.

Uses: In the woodworking market, Douglas Fir is used in kitchen cabinets, and Timber Products is also seeing it increasingly in store fixtures. Last year was a big year for this species. The biggest Douglas Fir order Timber Products saw in 2012 was for a retail project on the East Coast. Although it is a Western softwood species, demand is picking up for it across the continent. The uniformity in appearance is what makes this species popular. In the building trades, Doug Fir is used for doors, door jambs, windows, mouldings, panels and wainscoting. VG fir is not for rustic projects. With an A-grade face and 1-grade back, VG Doug Fir is a high-end, expensive veneer. The raw log cost is tremendous.

Characteristics: Overall, Douglas Fir is a rather boring species, but demand for it is growing, particularly in custom homes. For a softwood species, it is a moderately light and hard veneer and much more durable than pine. VG Fir is straight grained and leads the charge in surging popularity of straight grains. It is medium to coarse in texture. Western softwood species tend to have defects in them, but the fir logs we use for slicing tend to be clear lumber and not typical of the Western decorative species. Most have a lot of knots, but VG fir is a clear wood.

Current Trends: Some trends Timber Products Company is watching include more uses in bookmatched and slip-matched faces. Douglas Fir is available planked matched as well, although there is not much demand right now.

What questions do you have about Douglas Fir?

Find out more about hardwood plywood from Timber Products Company 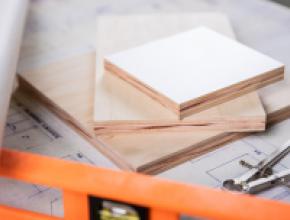 Get to Know: Core Construction 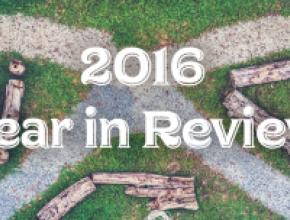 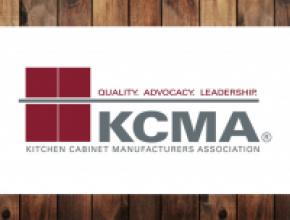 What We Learned from KCMA 2016