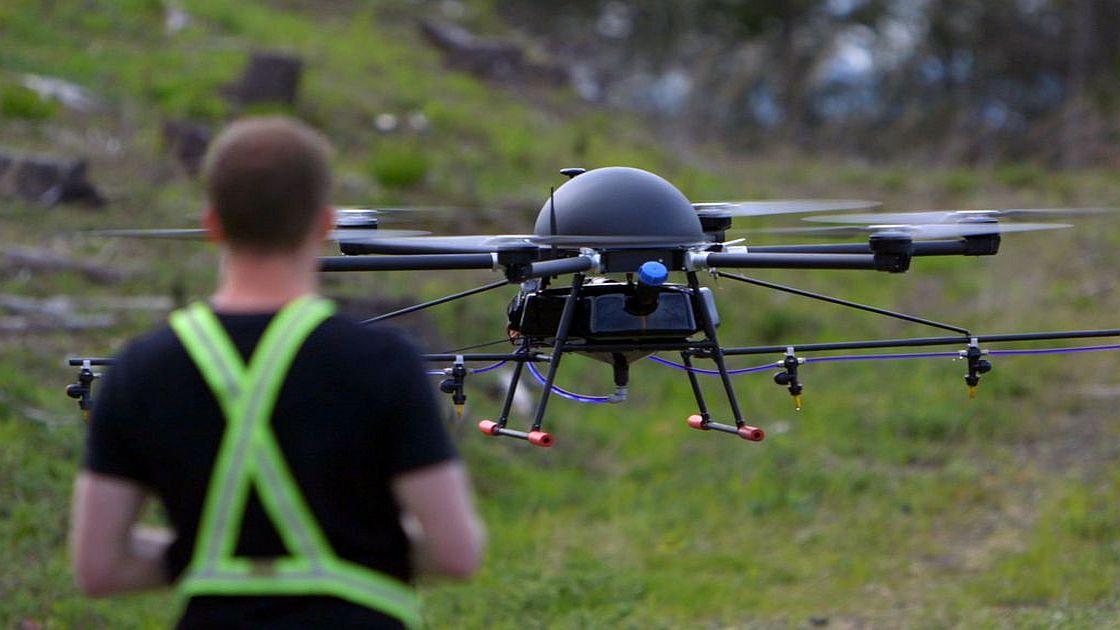 "Nature’s capacity to reforest is in exponential decline due to fire severity and frequency. Existing tools and nursery supply chains are woefully inadequate to fill the gap."

The five-year-old company, which employs 60 and works primarily on the West Coast, aims to replace human tree planters, who it says are growing scarce in number. The company says drones can get the job done faster than humans. Deployed in groups of five, they can cover 50 acres per day - whereas an individual human covers about two.

Droneseed says the increased speed and automation can save landowners 30-50 percent in reforestation costs.

Drones are around eight feet long and don't just carry seeds. They carry a 60-pound proprietary blend of seeds, fertilizer, nutrients, and natural pest deterrents. Seeds also don't need to be buried in the ground.

"Our customers have millions of acres of land and — without intervention — 90% of those forests could be lost in 20 years in the highest risk areas," Droneseed says on its website. "Better tools are needed."

The company hasn't said how many trees have been planted so far. It hasn't revealed its customer's names either, only that three of them are of the top five largest timber companies in the U.S. 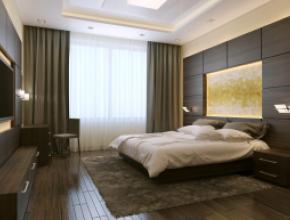 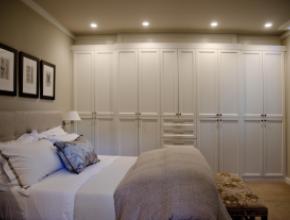 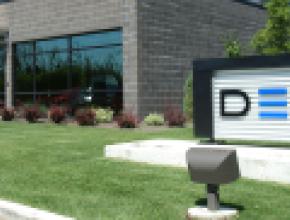