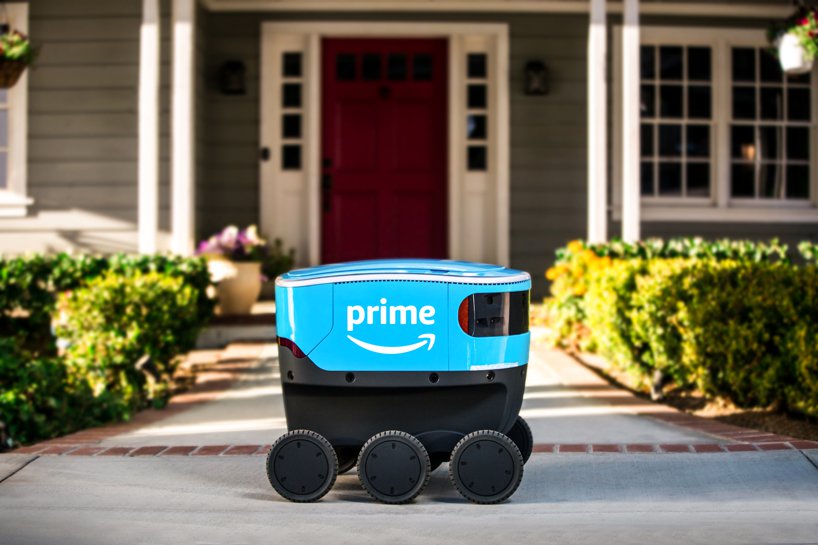 SNOHOMISH COUNTY, Wa. - Amazon has begun testing Scout, its first auto-piloted delivery robot.
Scout, which sort of resembles both a small cooler and the upper half of a garbage can on wheels, is currently rolling around the sidewalks of a suburban Washington county delivering packages. The fully-electric, six-wheeled robot moves around at a walking pace with a human buddy - capable of maneuvering around squirrels, kids, and any other potential surprises. 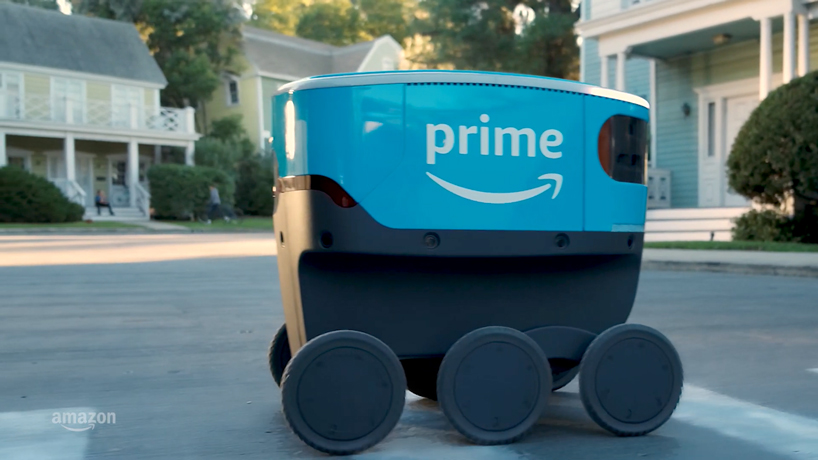 At least, that's what Amazon is hoping. The company chose a calm, less-trafficked location to test out six Scouts. If successful, the company will think about how to implement them in different cities.
As you can imagine, there are a plethora of potential hazards. Heavy sidewalk traffic, troublesome teenagers, steep hills, wide-open rural areas, etc.

Will these things work? Let us know in the comments.