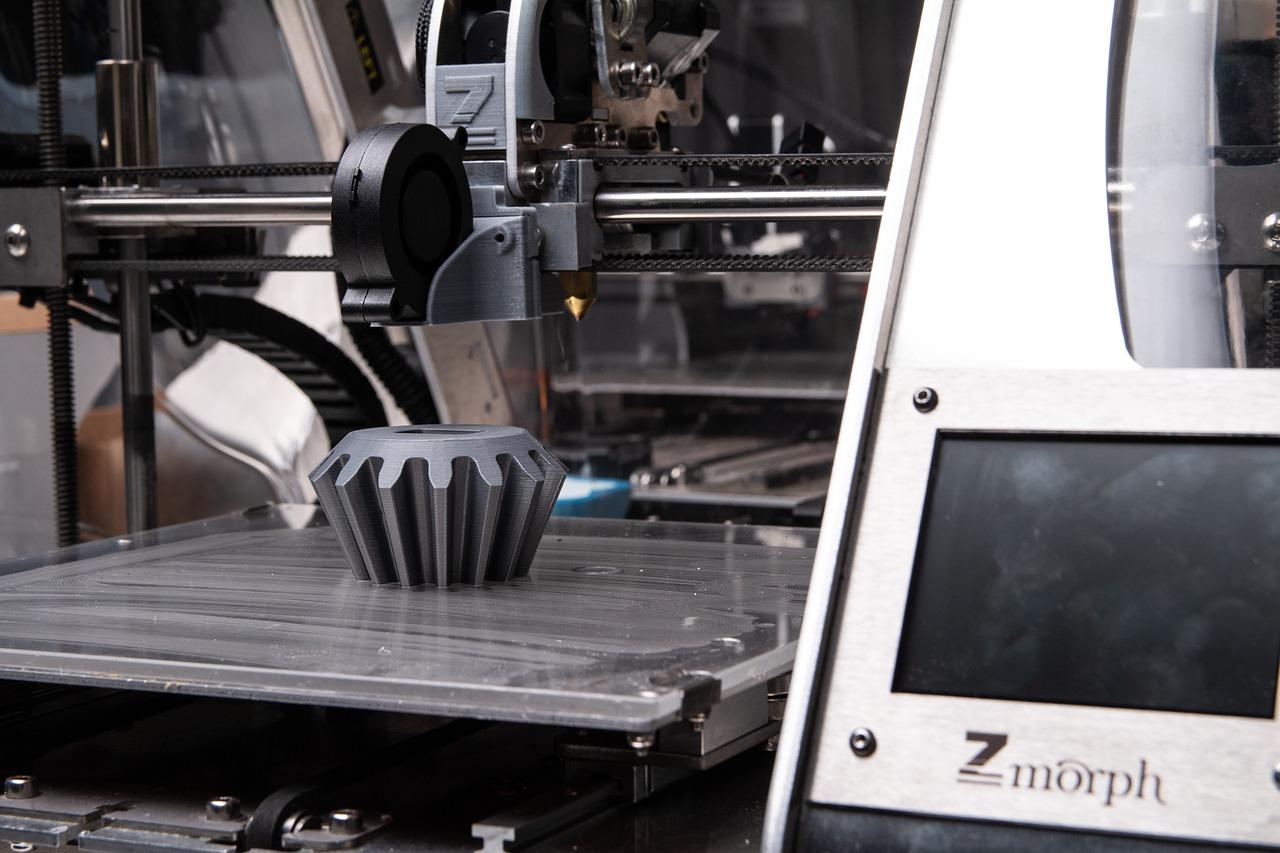 3D printers may be producing emissions that are toxic to humans, with children under nine years old being at even greater risk.
Three studies presented at this week's Exposure and Risk Assessment of 3D Printing and Emerging Materials virtual event held by the Society for Risk Analysis are raising questions about the safety of 3D printing.
One of those studies - conducted by the National Institute for Occupational Safety and Health - evaluated the potential toxicity of ABS emissions generated during 3D printing by examining human lung cells exposed via inhalation. The study revealed that the emitted particles cause moderate toxicity in human lung cells.
Two separate studies from the EPA - one analyzing emissions from a 3D printer filament extruder and one using a simulation model to predict the number of particles deposited at specific - also raised red flags.
The studies found that the filament extruder released amounts of small particles and vapors similar to those found in studies of 3D printers, and the simulation model predicted higher deposition of particle mass per surface area in the pulmonary region for children ages nine and younger.
"To date, the general public has little awareness of possible exposures to 3D printer emissions," states Peter Byrley, Ph.D., EPA, lead author. "A potential societal benefit of this research is to increase public awareness of 3D printer emissions, and of the possibly higher susceptibility of children."
The EPA says further testing is still needed. 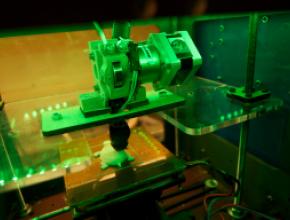 IKEA to use 3D printers to repair/recycle old furniture 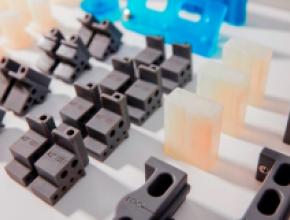 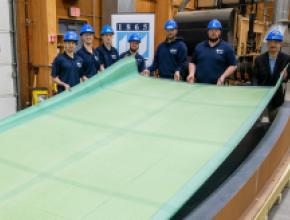