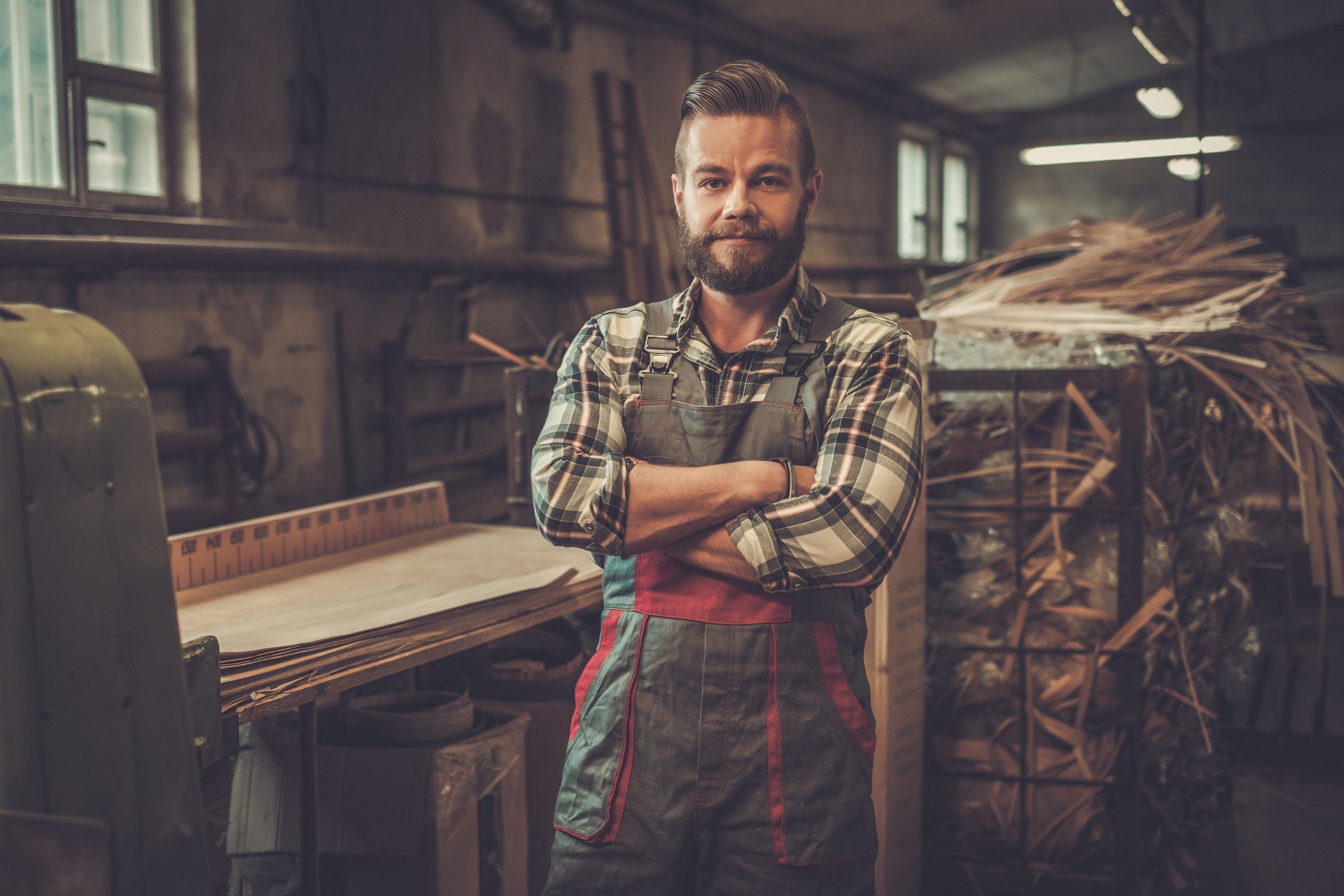 It's no secret that the wood industry desperately needs young people to join its ranks. Business owners and industry professionals are constantly telling us that it's the number one issue affecting the industry. 80 percent of the woodworkers we surveyed in 2019 told us the company they work at is having trouble recruiting.

So what can we really do to attract the next generation?

An idea I often hear tossed around is that we have to improve the industry's reputation. That we must show young people that the industry isn't just some dusty old guy slaving away with ancient tools in his windowless shop. That we must convince them the industry is sufficiently modern and tech savvy, and responsive to change.

This could certainly do a great deal. But is it really enough to inspire a career choice?

Maybe. But maybe that's not enough.

Young people are perhaps the most depressed they've ever been. Survey after survey shows higher-than-ever anxiety, depression, mental illness, and suicide.

How could this be? We seem to have it all. We live in extreme safety and have access to more food and water than we'll need in even 10 lifetimes. We don't have to work even half as hard as our fathers and grandfathers did.

But we are missing out on one thing - and it's a big thing - that our ancestors had plenty of.

Many of us aren’t getting married or having kids. Many of us aren't responsible for anyone else’s wellbeing. Most of us aren’t religious or spiritual. Why do we get up each day? To grind for some corporate shill who doesn’t even know our name? Why on earth should we bother? Many of us have no commitments or responsibility at all. The general feeling is that life is meaningless and void of all purpose. We’re simply soaring through the infinite cosmos, for no discernable reason, waiting for that meteor or gamma ray to end it all.

So... what does this have to do with woodworking?

Maybe. But it's hard to be sure.

I'm a millennial and I have experienced this first-hand. Three years ago, I attended Pittsburg State University's Woodworking Boot Camp course at their campus in rural Kansas. The course packed the university's four-year wood education program down into a single week.

Over the week, I sawed, cut, sanded, joined, glued, and finished a mahogany coffee table with a diamond matched veneer top.

Building the table from scratch was tough, but also fun. And incredibly rewarding. I was proud of myself, as I had virtually no woodworking experience before the camp.

I even got to keep the table. Showing it to my fiancé afterward was probably the best part. Her eyes lit up as she saw it. She was in disbelief that her non-handy, video game-obsessed dude pulled something like this off. The table is still prominently displayed in my house.

The feeling you get from building something with your hands - with your own blood, sweat, and tears - shouldn't be made light of. And then presenting that thing to another person after you're done - knowing they'll use it and feature it proudly in their home - is even better.

I believe this feeling is all we need to sell this career choice to young people.

There is value to be had in celebrating the bells and whistles of our industry. But let's not overlook its true, primary value.

Building something for someone else can provide meaning. And that's never been more valuable. 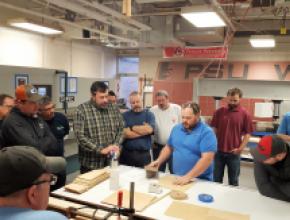 Woodworking Boot Camp lives up to its name 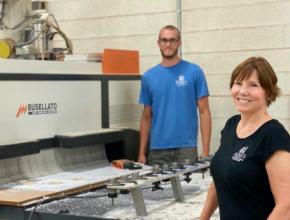