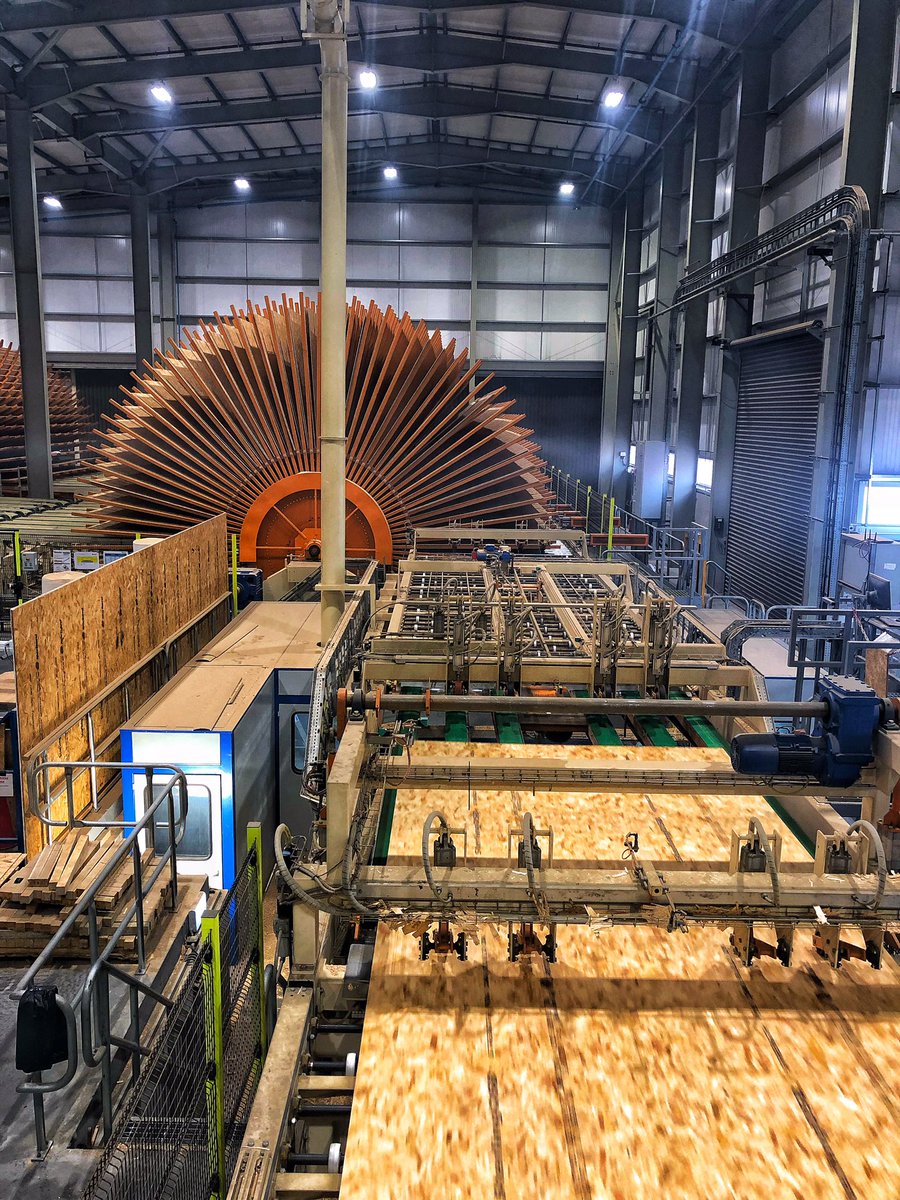 Norbord, the world's largest producer of oriented strand board, operates 17 OSB mills worldwide, including this one in the United Kingdom.

VANCOUVER – Norbord Inc. has been delisted from the New York Stock Exchange, signaling the completion of its acquisition from West Fraser.

The two wood industry giants issued a joint press release on Feb. 1 announcing that “West Fraser has acquired all of the issued and outstanding shares of Norbord.” The all-stock deal was valued at C$4 billion (US $3.1 billion).

"Today marks a new era for all West Fraser employees and shareholders with the completion of the Norbord transaction,” said Raymond Ferris, president and CEO of West Fraser. ‘The combination of two top-caliber employee teams manufacturing sustainable products that are essential for a low-carbon economy positions West Fraser well going forward."

Completion of the merger announced in November was paved by a final order issued on Jan. 22 by the Ontario Superior Court of Justice approving Norbord’s sale to West Fraser. Three days earlier, the transaction was approved by 99.33% of the votes cast by Norbord shareholders and by 99.99% of West Fraser shareholders.