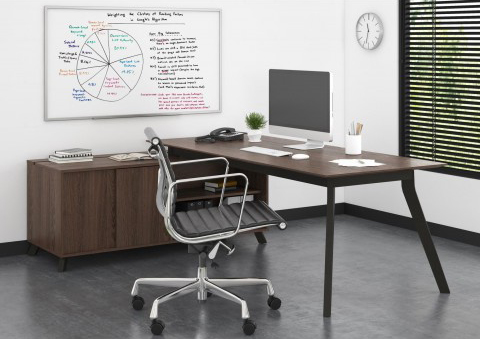 Dorel is the largest of 13 Quebec wood products producers featured in the 2022 FDMC 300.

NORTH LIBERTY, Iowa – A baker's dozen companies included in the 2022 FDMC 300 are headquartered in Quebec.

Montreal-based Dorel Industries, No. 17 in the FDMC 300, ranks No. 1 among Quebec companies. is Dorel makes residential, RTA, and juvenile furniture, plus other consumer products at its five plants in Canada and the U.S. Dorel’s sales totaled an estimated $907.3 million in 2020. The company employs 1,500 people. Its divisions include Altra, Ameriwood, Cosco Home & Office, Dorel Asia, Dorel Home Products, Ridgewood, Carina, SystemBuild, and Notio Living.

The other 12 Quebec-based wood products firms included in the 2022 FDMC 300 report include:

eSolutions Furniture, No. 51
Sherbrooke, QC
$200 million (estimate)
600 employees
Bestar, which purchased Bush Industries in early 2020, rechristened as eSolutions Furniture last spring with the goal of propelling "the sale of residential and commercial furniture on the international market through cutting-edge e-commerce solutions.”

Thirty-eight Canadian companies in total are included in the 2022 FDMC 300 rankings, including 15 in Ontario, five in Manitoba, three in British Columbia, and one each in Saskatchewan and Alberta. 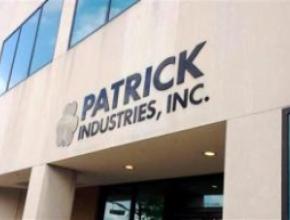