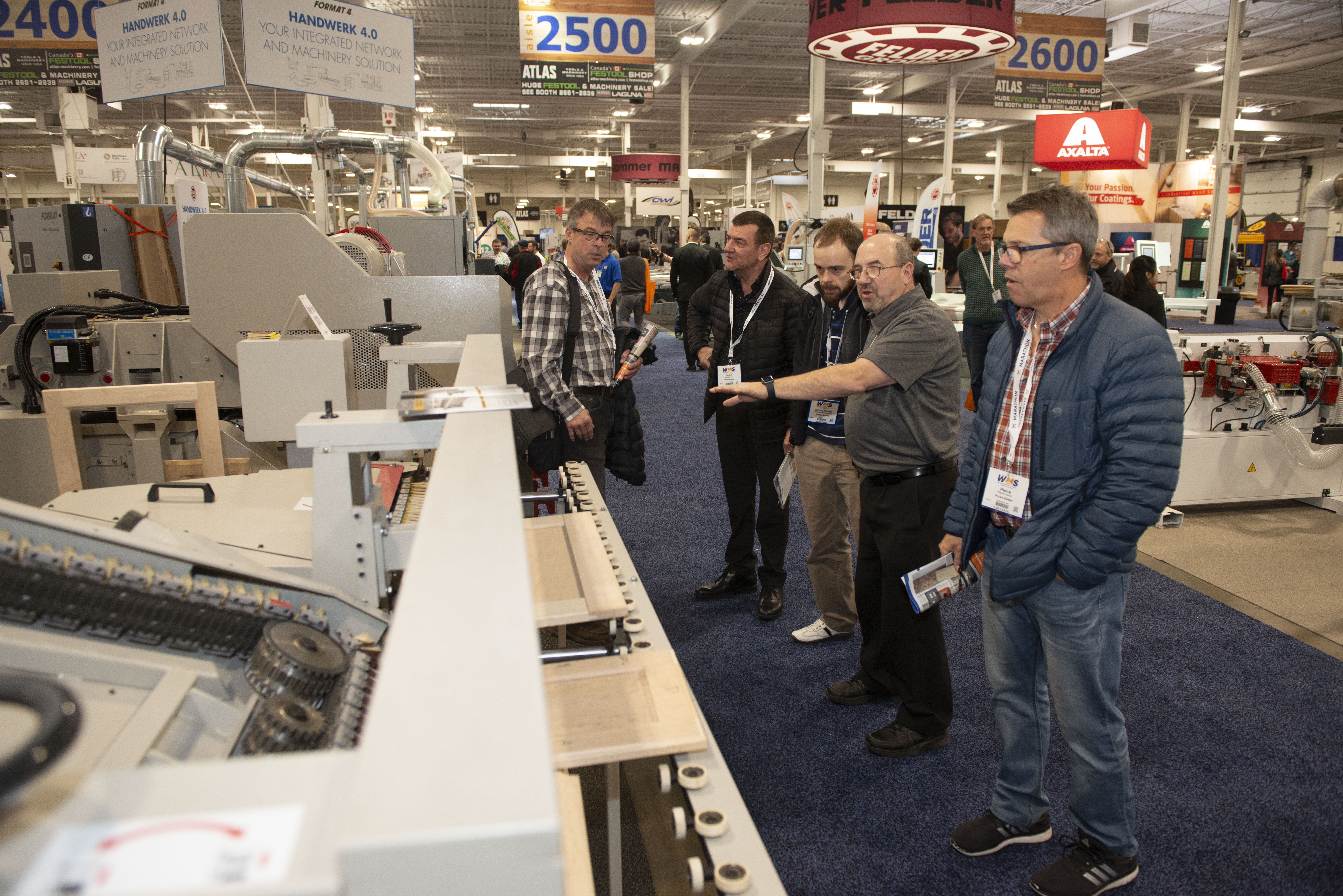 The three-day show will provide an exclusive opportunity for manufacturers and distributors of woodworking machinery, tooling, software, cabinet hardware, lumber and board products, and much more to connect with manufacturers representing Quebec’s $8.2 billion wood products economy.

DRUMMONDVILLE – Exhibit sales for the 2022 edition of Salon Industriel du Bois Ouvré (SIBO), initially delayed by pandemic protocol uncertainties, “are off to the races,” according to show manager Harry Urban.

“Our patience has been rewarded,” Urban said. “Since we formally launched our sales effort, we have fielded many inquiries from companies interested in exhibiting. We have more than a dozen exhibitors under contract including Blum Canada and Abrasifs JJS. We also have verbal commitments from several other large hardware and woodworking machinery companies who want to expand their business in the robust Quebec woodworking market.”

SIBO, historically the most important event for Quebec’s secondary wood products industry, is scheduled to take place Oct 27-29, 2022, at the Centrexpo Cogeco in Drummondville. The three-day show will provide an exclusive opportunity for manufacturers and distributors of woodworking machinery, tooling, software, cabinet hardware, lumber and board products, and much more to connect with manufacturers representing Quebec’s $8.2 billion wood products economy.

The Centrexpo Cogeco, is a state-of-the-art exhibition and conference center that opened in 2014. The facility is centrally located between Montreal and Quebec at the crossroads of A 20 and A 55. It features free parking for more than 1,200 vehicles, including a handful of charging stations for electric cars. 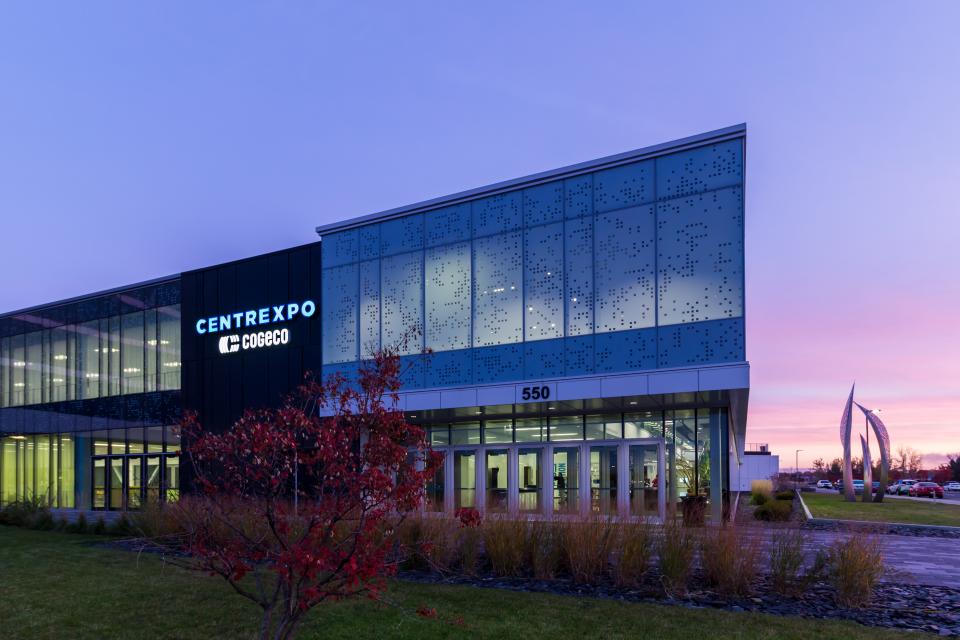 The SIBO 2022 sales and marketing team is bolstered by the additions of two woodworking industry veterans: Rob Roszell and Rich Christianson. Roszell, who has more than three decades of experience selling advertising for FDMC and Woodworking Network, is working in concert with Urban on exhibit sales for the show. Christianson, the former editorial director of Woodworking Network, will help with show promotion, including highlighting individual exhibitors’ product displays. He will also develop the SIBO 2022 education program.

Registration is scheduled to open at the end of April.

To submit a proposal to present at SIBO, contact Rich Christianson at rich.christianson@woodworkingnetwork.com. 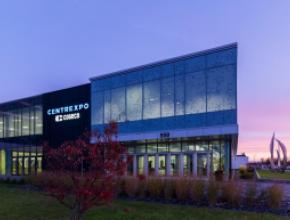 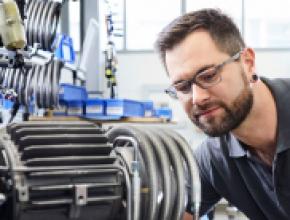 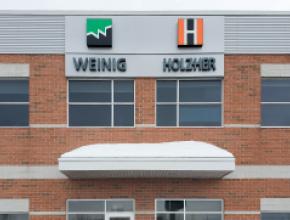