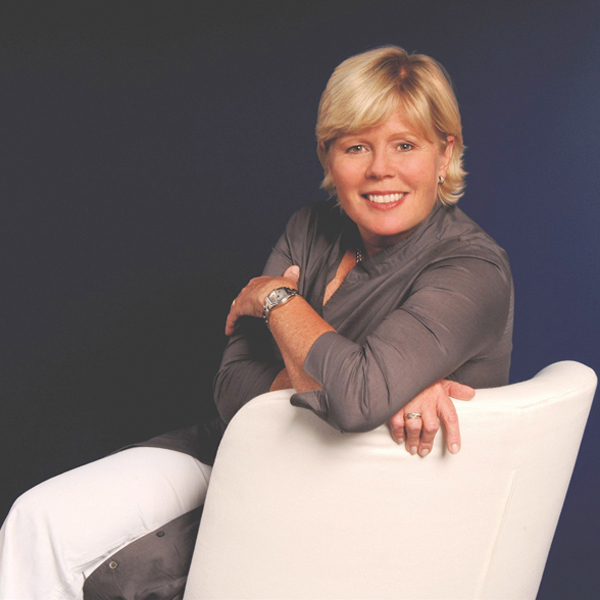 From former journalist and traveling salesperson to president of multi-billion-dollar retail conglomerate IKEA North America, the journey by Pernille Lopez to reach this point has been anything but typical.

Born in Denmark, she moved at the age of 23 to the United States. In Florida, she started her own business importing Danish-style accessories for sale throughout the Southeast. She soon entered the retail furniture market, working with the chain, The Door Store. A few years later she moved west, working at another furniture chain later purchased by IKEA.

“Growing up in Denmark, home furnishings is a part of your life — the home is very important and furniture plays an important role,” she says.

Lopez began working at IKEA in February 1990, and quickly rose through the ranks of sales/marketing manager, to store manager and later human resources manager. She was named president in 2001.

“The company has grown in North America, from a small retailer just 10 years ago to today a national home furnishings retailer. We’ve done that by keeping our focus: being the best we can in price and quality. It also has to do with attitude: We want to be the choice for home furnishings for everybody.

“At the same time, my proudest achievement has also been being recognized as one of the best companies to work for. We have a significant social responsibility and environmental commitment,” she adds.

IKEA has flourished under Lopez’s management style, which she describes as conscious leadership. “By this, I mean not only standing up for who you are, but also being transparent to the people around you — they see exactly who you are and allow you to move forward,” she says.

Conscious leadership incorporates a number of core values, including: trust, commitment, courage and passion. The commitment you give, Lopez says, is to the company through the decisions you make, to your family, friends and employees — that you will never give up, especially in tough times.

“Courage,” she adds, “as a leader means never being afraid to take risks — you have to step forward, and can’t always [play it] safe.”

Lopez does not lack courage. Despite the uncertainty of the economy, she plans to continue growing IKEA’s market share through retail expansions and the Internet. “Our goal is to continue to deliver [the right formula of price and quality] and to grow the relationship between the company and customers.”

• The person you have tried to emulate in business and why: I don’t have just one person. The most important people in my life are my husband and children. I also have other personal mentors, colleagues and friends, who give me more insight and are business coaches