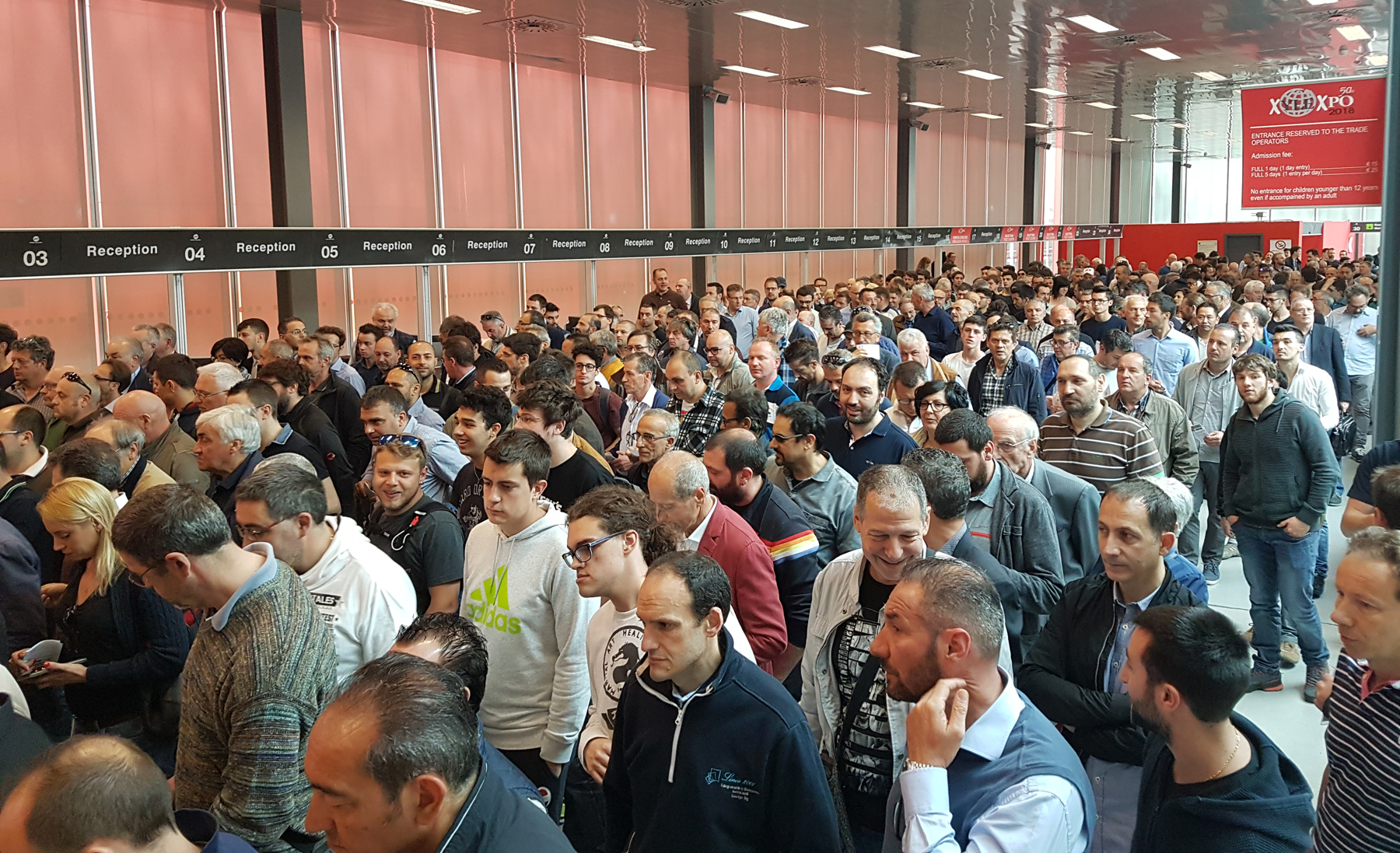 In early March, Xylexpo 2020 was postponed until the second half of the year due to the coronavirus. The woodworking fair was originally scheduled for May 26-29 in Milan, Italy, one of the regions hard hit by the contagious disease. The decision was made by the board of directors of Cepra, the operating arm of Acimall, the Italian woodworking technology association and owners of the exhibition.

“This is going to be a very different edition from those we have been used to, but it will allow the entire supply chain to meet again and look ahead, after missing a key event for wood and furniture technology,” said president Lorenzo Primultini.

The decision to postpone the May event was made March 6, following a meeting at that time by the managing board of Acimall, the association of Italian woodworking machinery and tools manufacturers, owner of the biennial exhibition.

Show organizers said in May the postponement was made as "an act of responsibility, with the priority of safeguarding public health, as neither exhibitors nor visitors, in the current situation, would be able to plan their participation in the most important exhibition of the wood technology industry in even-numbered years."

“For companies, the worst enemy is uncertainty, and it was actually the negative situation we are seeing right now that drove us to take this hard decision, in the interest of the entire industry," Primultini added.

The 2020 biennial fair is will play host to more than 330 exhibitors of major machinery and related products from around the world, with displays spread across more than 312 thousand net square feet of display space, in three exhibit halls. At a preview event held in February for international journalists, show organizers projected 2020 attendance would exceed the estimated 18,000 woodworking professionals who attended the 2018 Xylexpo fair.