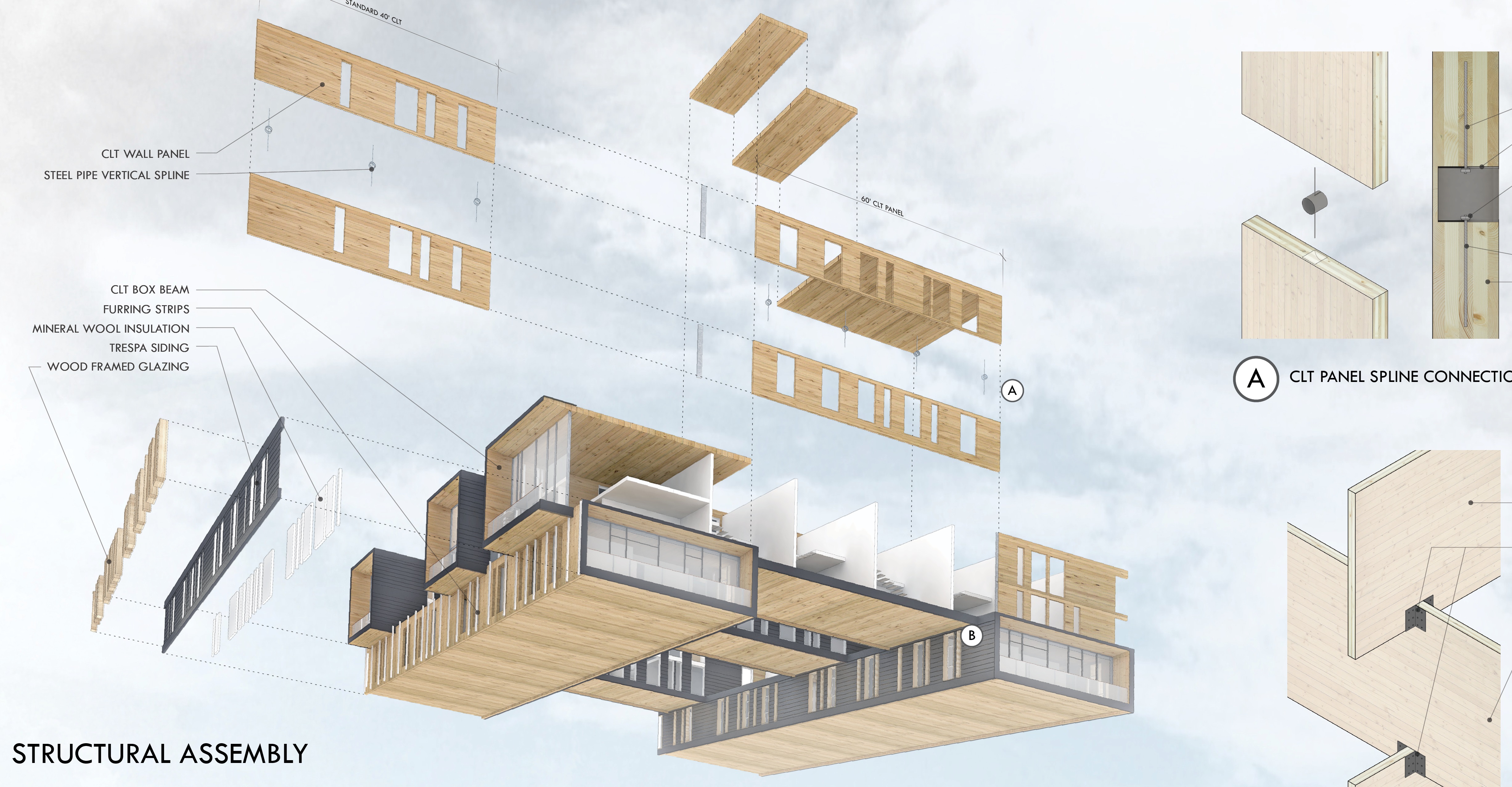 The Association of Collegiate Schools of Architecture (ACSA) announced winners in its Timber in the City Competition for the 2015-2016 academic year.
The competition is a partnership between the Binational Softwood Lumber Council (BSLC), the Association of Collegiate Schools of Architecture (ACSA) and the School of Constructed Environments at Parsons The New School for Design (SCE). The purpose of the Competition is to engage students to imagine the repurposing of our existing cities with sustainable buildings from renewable resources, offering expedient affordable construction, innovating with new and old wooden materials, and designing healthy living and working environments.
The competition challenged participants to design a mid-rise, mixed-use complex with affordable housing units, a New York City outpost of the Andy Warhol Museum and a new and expanded home for the historic Essex Street Market. 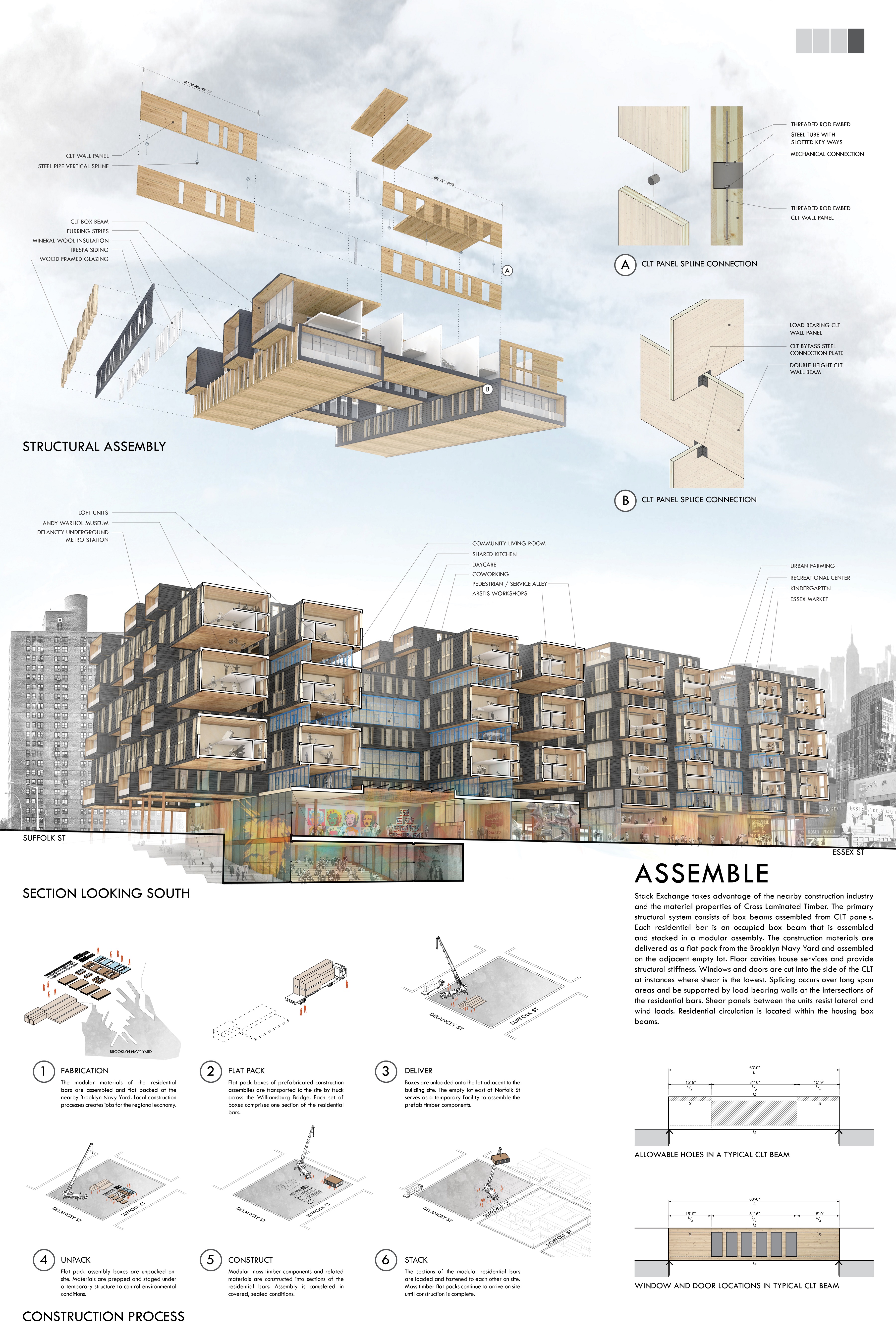 The project site is in Manhattan’s lower east side in the former Seward Park Urban Redevelopment Area. In 1967, New York City leveled 20 acres on the southern  side of Delancey Street and removed  more than 1,800 low-income  largely  Puerto Rican families,  with a promise  that they would eventually return to new low-income apartments. Competing forces within the neighborhood and the development community long debated whether the area should be used to develop affordable or market rate housing, for commercial or cultural uses, or all of the above. This debate was waged in the community halls of local public school auditoriums and other city meeting places, in newspaper columns, coop board meetings, and at private strategy sessions in individual homes, and eventually a resolution was reached, leading to the currently planned Essex Crossing development.
The Essex Crossing development as currently planned, however, could be criticized for following a larger bulk zoning than ideal, as well as for not requiring the highest degree of innovative and environmentally proactive construction and energy use standards, this competition elicits responses to correct this critical lack, on at least part of the overall development area.
Entrants will be asked to design places for inhabitation, repose, recreation, and local small scale commercial exchange, as well as the creation of social and cultural exchanges, all while embracing new possibilities of wood. Entrants will be challenged to propose construction systems in scenarios that draw optimally on the performance characteristics of not one but a variety of wood technologies. 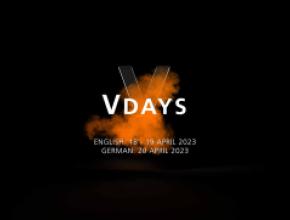 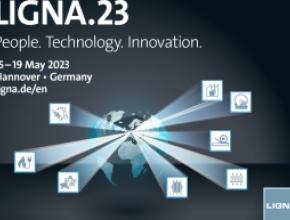 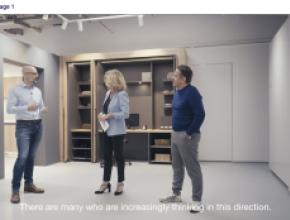