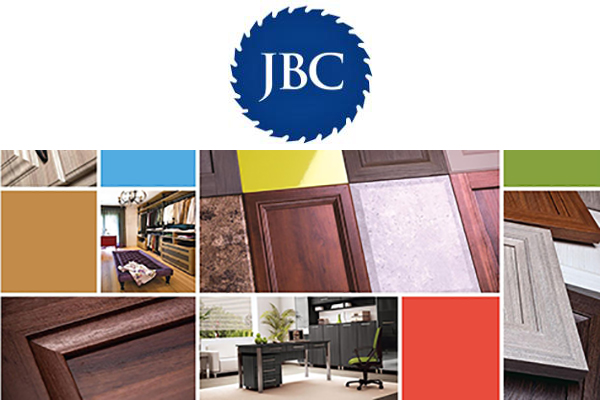 GET LISTED IN OUR DATABASE
Search our database for woodworking equipment, supplies and services: