JB Cutting says its Artisan Series of exact match TFL doors allows you to think outside the design box!  Mix similar colors for a mid-century modern aesthetic, or pair the same colors together for a more contemporary feel, the company says. 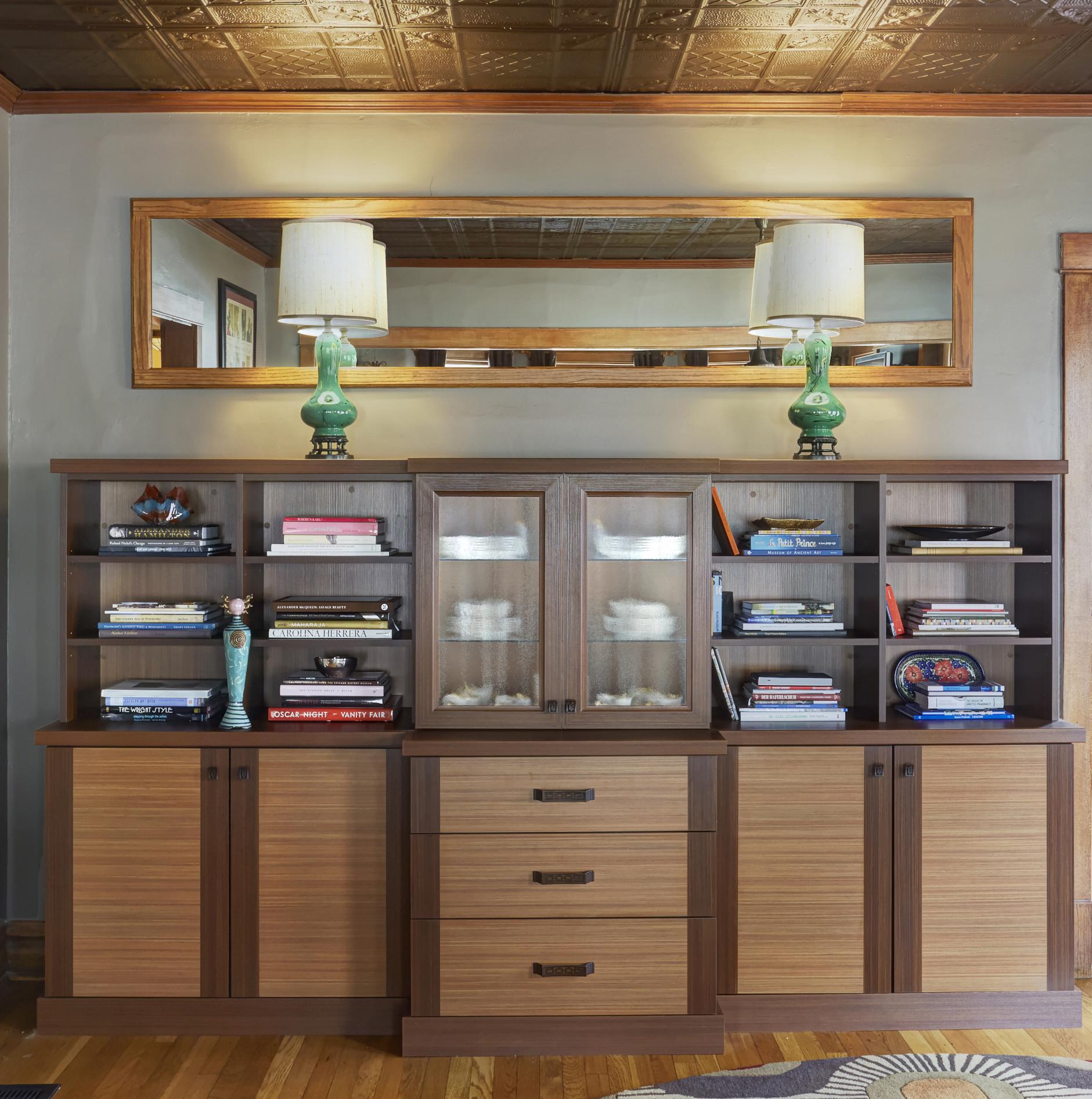 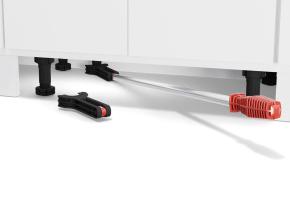 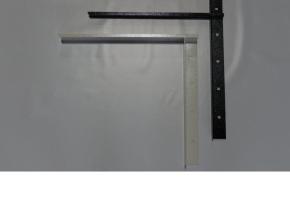 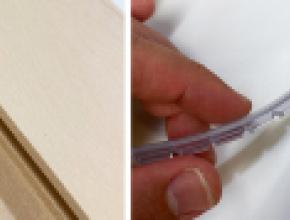 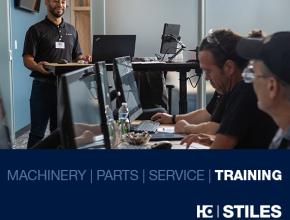