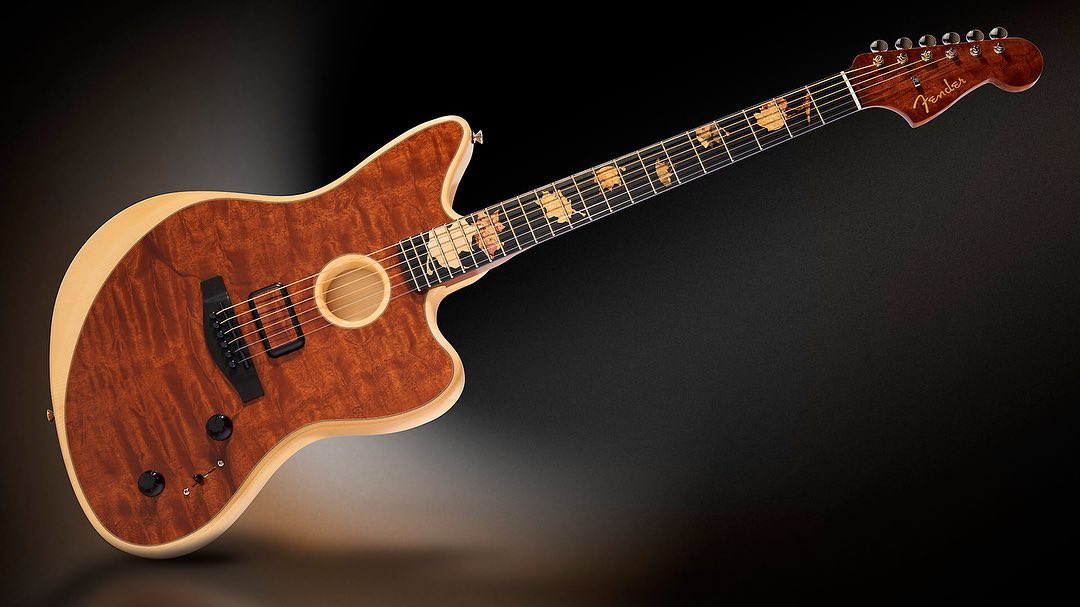 A new guitar from Fender master builder Ron Thorn features quite the spectacular combination of wood.

Named 'The Trees', the custom-built Offset Acoustasonic features three kinds of premium tonewoods - all of which have mythological status. 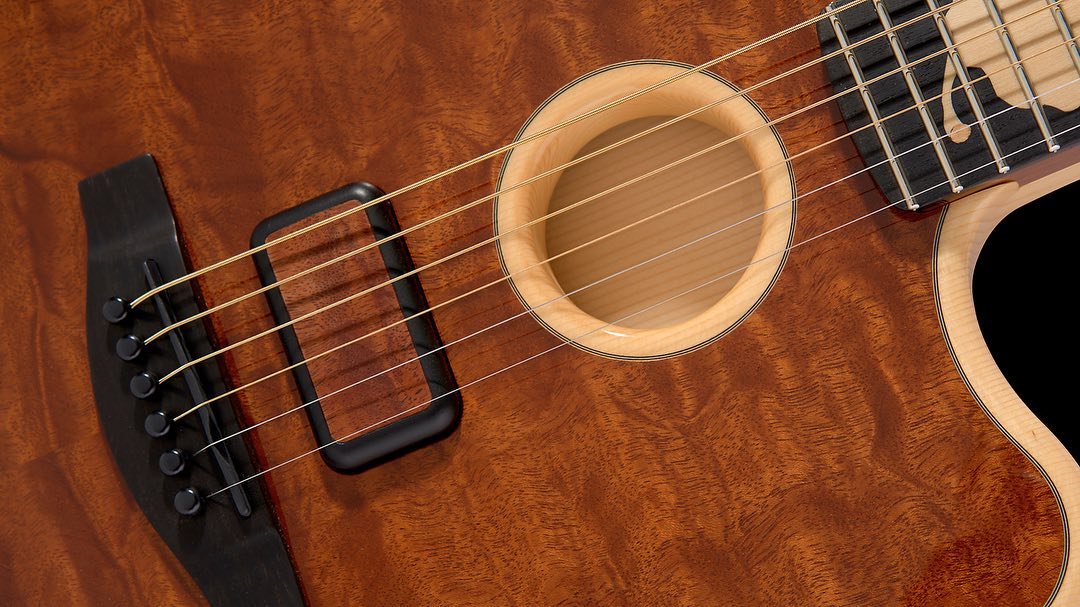 Stradivarius spruce, a wood that originates from the Musical Woods in the Italian Alps, was used for the guitary's body. Trees in this region have been protected and off-limits for centuries. Thorn got his hands on some of the wood after a storm felled a few of the region's trees.

The mahogany used on the top was even harder to come by, says Thorn. It was taken from "The Tree" - a mythological piece of Honduran mahogany.

“In 1965, deep in the Honduran rainforest, a group of loggers came across a massive ten-foot diameter by 100-foot tall mahogany tree,“ he explains. “It was felled by axe, but landed in a ravine that proved too difficult an area to retrieve it from, so the loggers just left it and moved on.

“Fifteen years later, a sawmill owner rediscovered it, and upon closer inspection recognized its unique character and beauty. They had it cut into four sections to remove it, and once it got to the sawmill it finally revealed the most incredible figure ever found on mahogany.“ 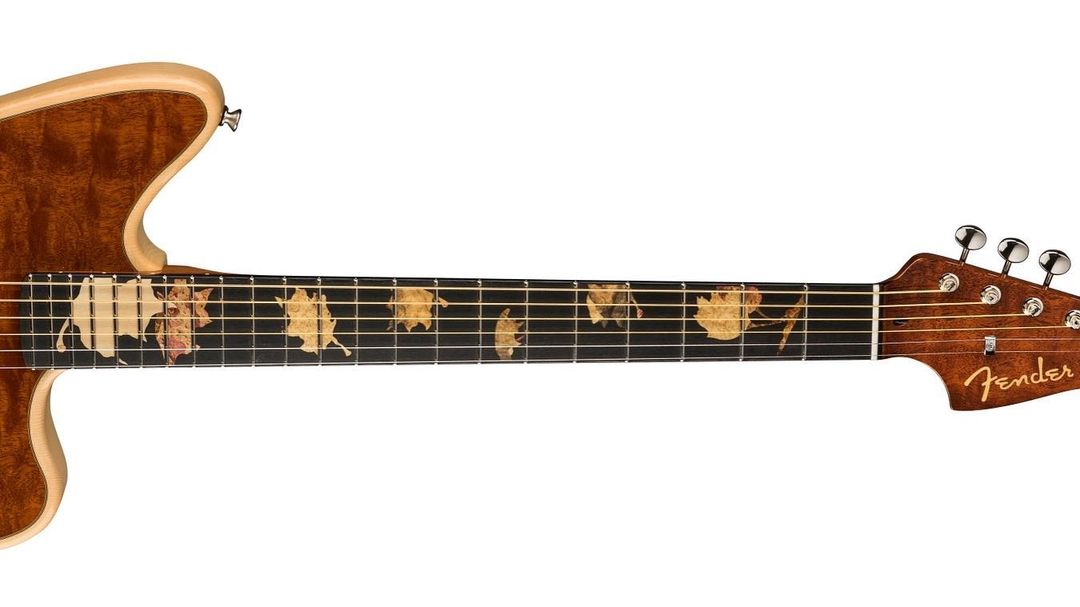 The final piece of wood is used in the guitar's neck. Also mahogany, Thorn says he's had the piece for 15 years. It was taken from a tree submerged in a Belize river for more than 75 years.