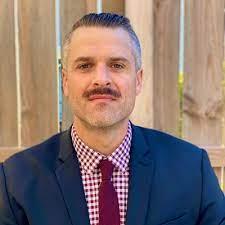 “Tom brings a wealth of related experience to the role through his prior involvement with the A&D community,” said Fixmer. “Having worked with ASID and IIDA in the commercial interiors market, Tom has in-depth knowledge that will apply directly to his new role with Closets & Organized Storage.”

Davies, a seasoned veteran of media sales, worked at Stamats in its Buildings group for over nine years, managing a 15-state territory for Buildings magazine and Interiors & Sources magazine. He also managed ad sales for the American Association of Interior Designers’ (ASID) ICON and i+D magazines. Before his work at Stamats, Davies spent five years in retail sales and sales management in the cell phone market.

“I am ecstatic to be part of the Closets team & industry,” Davies added. “Laurel’s astonishing Closets legacy can never be replaced, but I will do my absolute best to honor her legacy as Associate Publisher for Closets & Organized Storage. And I look forward to amassing myself in the Closets industry, creating new lasting relationships and taking Laurel’s irreplaceable legacy and the Closets brand to the next level.” 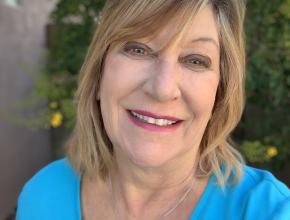