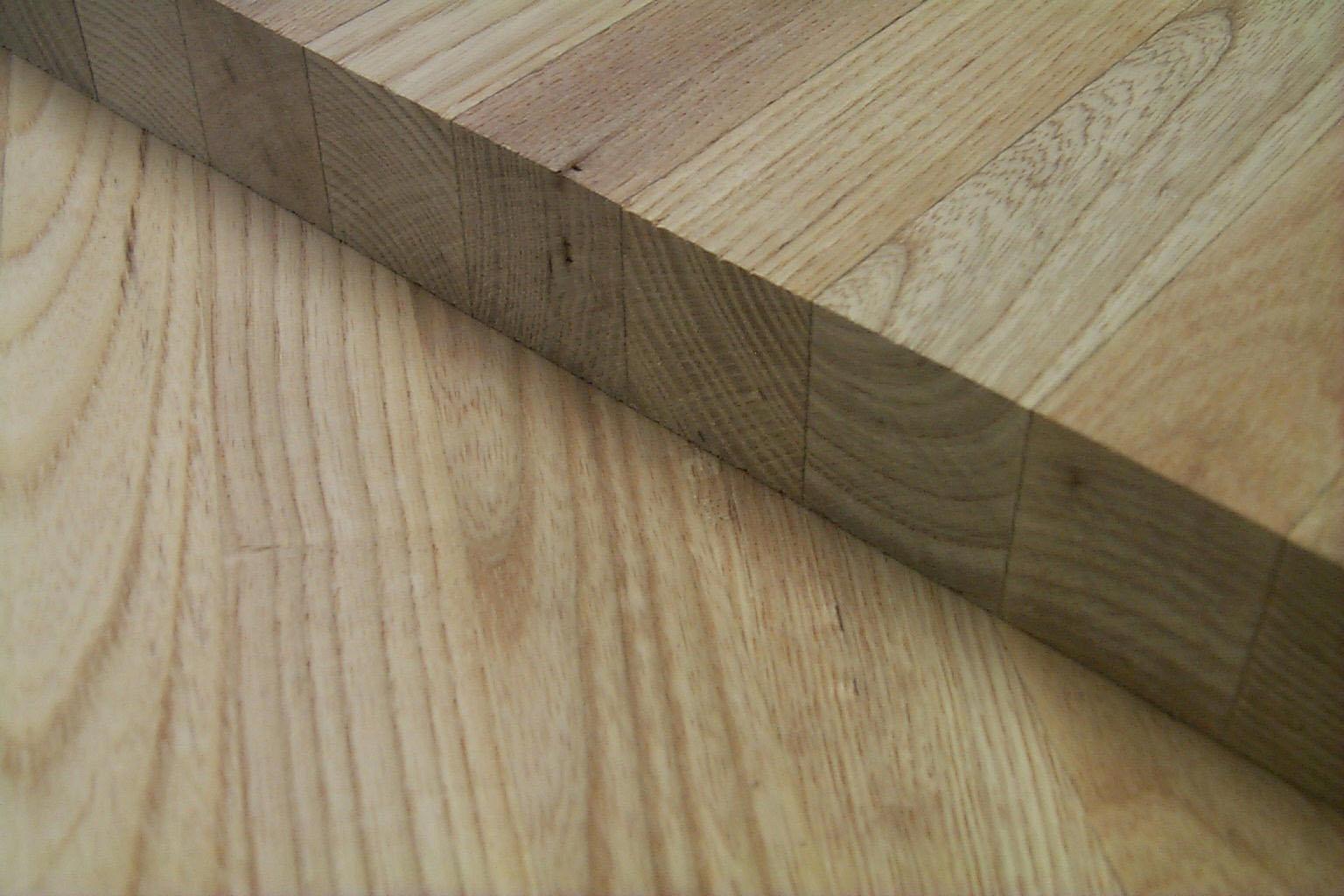 Wood has a fairly white outer zone of wood cells, called sapwood. These cells carry liquids from the roots to the leaves and so these wood cells are pretty much wide open with little interference.
As these cells get older and new cells are formed under the bark, the older cells become a chemical depository for the tree and lose their permeability. They frequently become another color and may even have an aroma, as well as decay and insect-resistant properties. These old sapwood cells are called heartwood.
Heartwood may make up most of the wood in the tree, such as with oak, or may make up very little, such as with maple or pine. The heartwood color varies from species to species (for example, red in cherry, chocolate brown in walnut).
Even within the same species (for example, yellow-poplar can be greenish mainly with sometimes reddish, black, brown streaks or patches; these variations may be due to climate, soil or other factors.
As common lumber names often include several species, color variation within the same species grouping can often be noticed and troublesome.
Exposure to light
It is common to see the color of dry wood will change when exposed to light. Most often, the contrast is seen when a table decoration is removed and the wood under the item has its original color but the surrounding wood has gotten darker or lighter.
Indeed, darker woods seem to darken more, while lighter colored woods tend to bleach. In fact, it is in part the darkening of cherry, walnut and true mahogany that make these wood so prized for furniture.
It would not be unreasonable to expect the finish itself to have some influence on the color change; in fact, no clear finish can prevent the change.

Dry wood should not be exposed to water. The water, as it is evaporated, can move water soluble chemicals in the wood up to the evaporating surface, leaving these chemicals and, as a result, discoloration.
If there is a trace of iron in the water, it can react with the tannic acid on the wood to form iron tannate, which is blue-black in color, although it appears grey if very small amounts of iron are present. (This darkening also can occur when using water-based finishes that have traces of iron, intentional or accidental, in them.)

Although the affect of heat is, by far, greater when the wood is more than 30 percent MC, long-term heating (over 150 F or so) does seem to cause darkening in dry wood. I have seen wood exposed to 200 F turn black, looking like charcoal, after several years of heat.

The luster of wood is dependent on the angle it is viewed from, plus quartersawn tends to be more lustrous in appearance. Generally, the more color to the heartwood, the duller the wood.
Eastern spruce has much more luster than eastern white pine although the two look very similar. Northern catalpa is lustrous compared to its identical, but dull looking, sassafras. White ash has much more luster than black ash. Maple, especially soft maple, can be quite lustrous when viewed from one angle, but can become flat and even seem to change color when viewed from another angle. 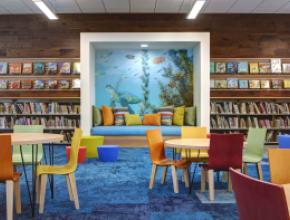 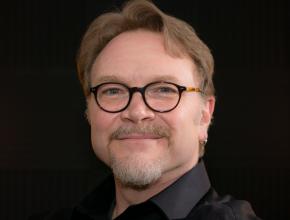