Marc Adams returns as one of three judges for the prestigious 2022 Veneer Tech Craftsman's Challenge. He encourages you to enter your work that has some veneer or complete veneer in the project. There are several categories to enter and winning, showing or even placing gives incredible credibility in your work. Winning may mean you teach for Marc at the school someday! We look forward to seeing your work!

Marc Adams founded the Marc Adams School of Woodworking and has been woodworking professionally for more than 40 years. In 1991, he became a technical consultant to the WWPA, SFPA, AHEC, and the U.S. government, representing the United States on International Quality of Furniture Making. His work has appeared in many books and national magazines, including on the cover of Fine Woodworking. His Technical Techniques video series was awarded four Telly awards.

He was previously a judge for the 2008 and 2016 Veneer Tech Craftsman Challenge Awards. In 1998, he was chosen as one of Indiana’s Top 40 Under 40 in the local business community and in May of 2017, Adams received an Honorary Doctor of Humane Letters from the University of Indianapolis. The Governor of Indiana awarded Adams with a Sagamore of the Wabash, which is Indiana’s highest civilian honor. 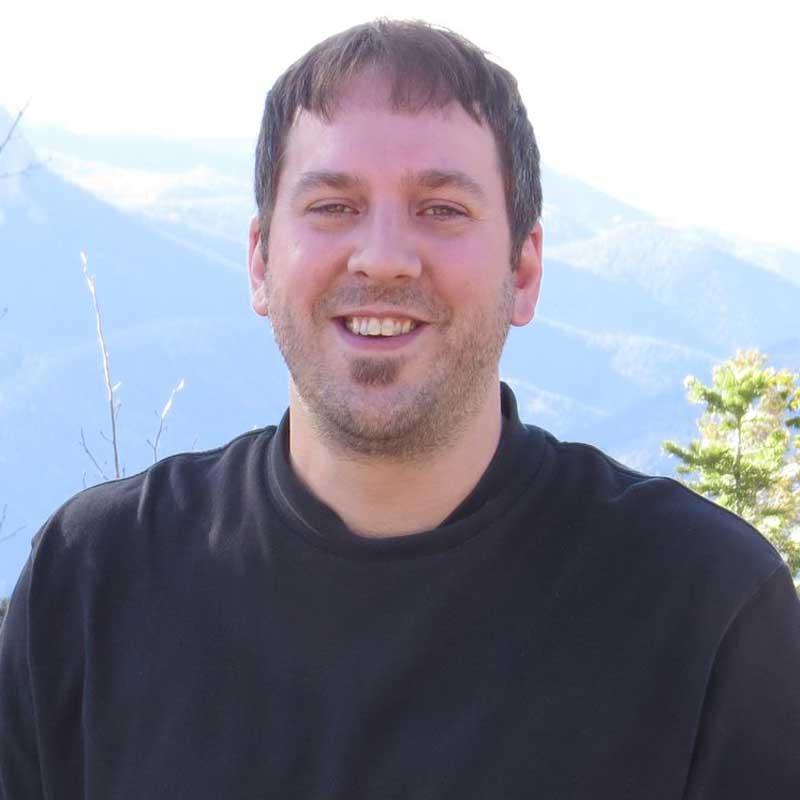 David Biggs has directed Woodworking Network’s digital portfolio over the last 8 years, helping to design and launch multiple new products during that time, as well as providing industry education at major trade shows and association events. David was recently awarded a MediaGrowth Valued Performer Award for outstanding contributions to the B2B Publishing Industry. 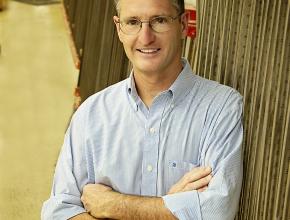 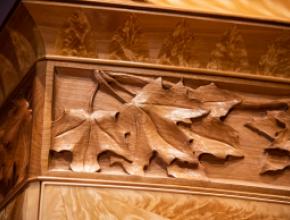 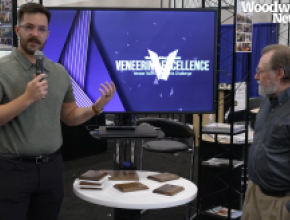