Skip to main content
Technology
Robots could bring manufacturing jobs back to the U.S.
By Robert Dalheim
February 20, 2019 | 1:47 pm CST 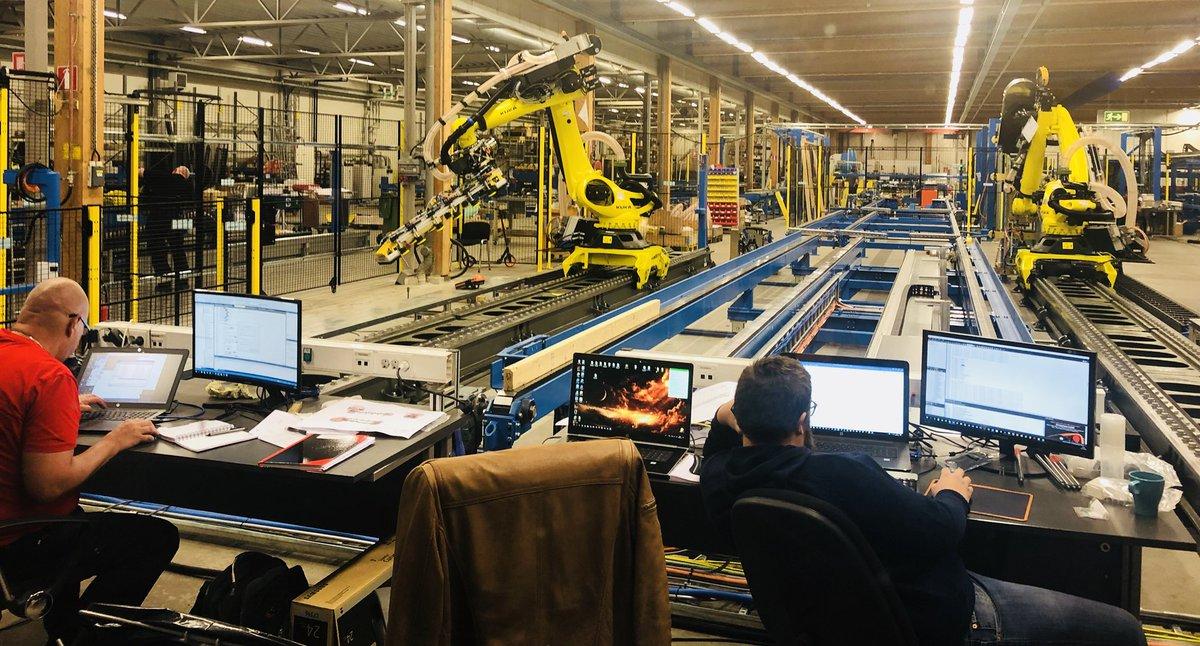 Photo By Katerra and Randek AB

How could robots potentially bring jobs back to the U.S.? If American companies invest in them.
Industrial automation robots improve factory productivity, maximize repeatability, drastically reduce errors, and lower long-term costs. As more companies adopt automation technology, a vast amount of workers are expected to lose their jobs. The McKinsey Global Institute estimates that up to 800 million global workers will lose their jobs by 2030 because of robotic automation. The study, which assessed 46 countries and 800 occupations, found that one-fifth of the global workforce will be affected. Industrial, richer nations could see one-third of their workforces displaced. C.R. Onsrud's dual robots
But robotic and tech industry executives say robots can help the U.S. reshore jobs, especially from low-cost countries like China. How? American companies who adopt robotic automation will have an advantage over their Chinese competitors because of relative wage rates. Robots will cost the same for both Chinese and American companies but Chinese companies will benefit less as their labor cost advantage is lessened.
"Despite the fact that automation will continue to eliminate some low and mid-skill jobs, it decreases cost and restores competitive advantage, making more reshoring possible," says the Reshoring Initiative (RI), an organization focused on bringing jobs back to the U.S. "More reshoring and less offshoring means more manufacturing jobs."
"Automation helps developed countries more than developing countries," RI continues. "Automation reduces the labor hours required to produce goods and shifts the mix toward higher skilled workers. Compared to China, the wage gap is smaller at higher skill levels. Additionally, automation can actually be more costly in China because machinery is subject to their Value Added Tax."
Ulrich Spiesshofer, CEO of robot maker ABB, is an executive hopeful about automation and reshoring.
"Automation technology can help U.S. factories get production costs to Chinese levels," he told Barron's Business. There may be fewer workers in a factory, but there was no factory before, Barron's summarized.
The cost of robots is less than a dollar an hour, says tech entrepreneur Vivek Wadhwa. He says an entire economy could be built with highly automated robots.
The Reshoring Initiative says the impact of automation on jobs is exaggerated thus far. For the last two decades, automation has replaced fewer jobs than were lost to offshoring. It reported that in 2016 there was a reshoring of 77,000 jobs, despite more automation. In contrast, only about 50,000 manufacturing jobs were lost to offshoring, leaving a net gain of about 25,000.
Where those reshored jobs are coming from (2010-2016): 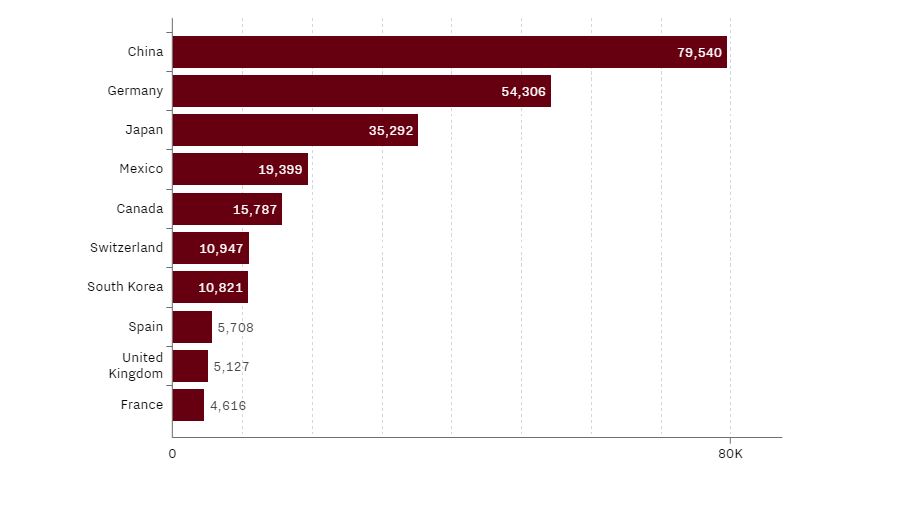 The bottom line is that despite increased robot sales, more jobs are still being created in the U.S. than the amount that are eliminated.

Many of the woodworking industry's big players have adopted robots. Weather Shield, a maker of wooden and aluminum clad windows, uses robots for risky and low added-value tasks. At its Wisconsin facilities, collaborative robots, or "cobots", are utilized for the final process stages and autonomous mobile robots carry panels from one island or cell to the next.

Premier Eurocase recently invested in two autonomous Homag flexTec robotic sawing systems, which excel at batch size one and short-run custom cutting.
As cobot examples, consider a situation where a robot bin picks a heavy ball screw and holds it while an operator inserts bearings or an electronics assembly where a human performs the complicated chore of routing cables through a chassis and a robot performs repetitive tasks, such as driving screws.
“Collaborative robots, mobile robots, IIoT-enabled systems, AI and automation careers are some of the dominant automation trends at IMTS 2018,” says Tim Shinbara, VP – Technology, AMT at the International Manufacturing Technology Show (IMTS).
Automation advances on display at IMTS 2018 included articulated robot arms with 3D area sensors (easy-to-use vision tools) that enable bin picking setup in a matter of minutes.
In conclusion, automation is not a problem, says the Reshoring Initiative. It is an important part of the solution. Companies should stay focused on creating flexible, sustainable business models, making decisions and selling based on total cost analysis and on using automation to close remaining total cost gaps. 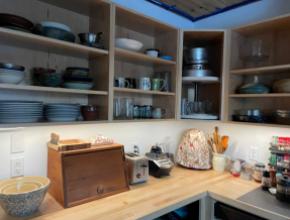 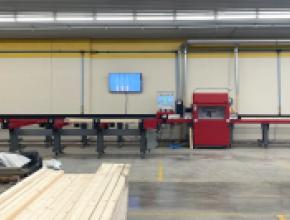 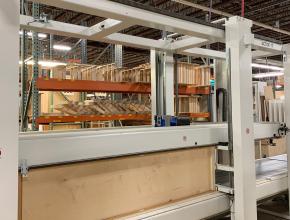 Wood-Mode confirms all operations stopped because of network 'issue'