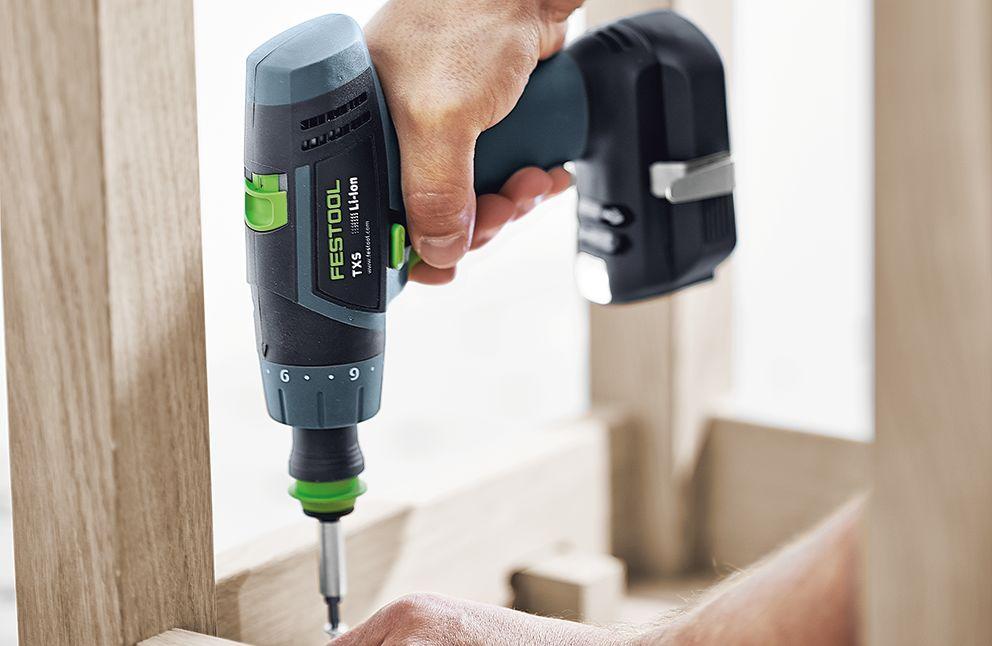 Equipped with built-in fuel gauge and LED to illuminate the work area, it stores four bits in a magnetic storage area. Running high and low speeds with a multiple-position clutch, it is compatible with Festools accessory systems, such as Centrotec drill bits.

“The TXS is so light and compact, that it feels like an extension of the user’s hand,” says Steve Rangoussis, chief of sales and marketing at Festool USA. Its design lends itself to drilling and driving in tight spaces, including impossible spots made possible with a right-angle chuck.

The new TXS drill is available in a Plus version with charger, bit holder, two Phillips bits, and the ever popular Systainer; and the Set version which includes the right-angle chuck, providing 16 settings while maintaining a compact length.  festoolusa.com/power-drills/ 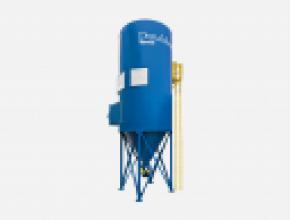 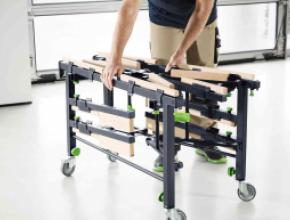 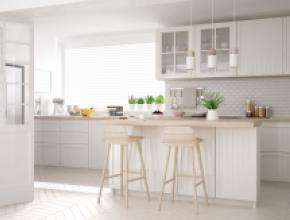