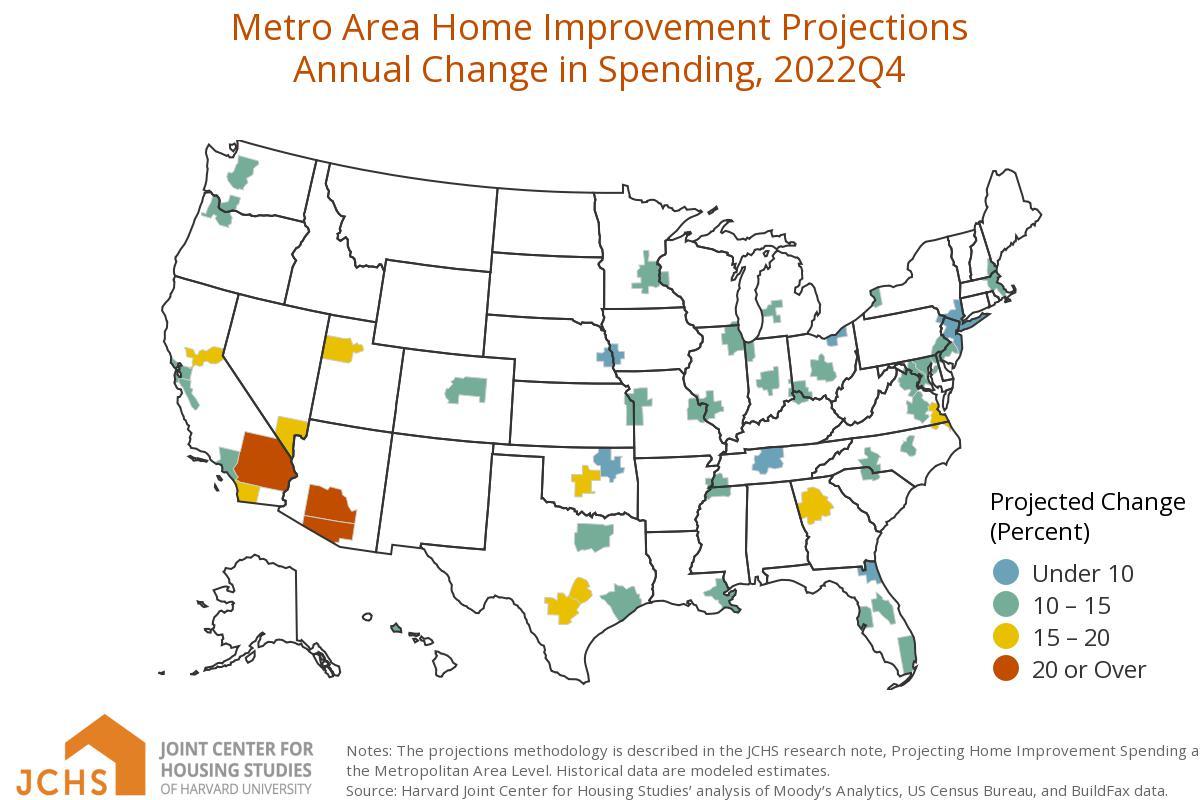 CAMBRIDGE, Mass. – Led by renovations in certain southern and western U.S. cities, expenditures for improvements to the owner-occupied housing stock are expected to increase at a faster pace in most of the nation’s largest metropolitan areas this year, according to projections by the Remodeling Futures Program at the Joint Center for Housing Studies of Harvard University.

Projections for 2022 show a robust average annual growth in home improvement spending of 13.8 percent across all 48 major metropolitan areas tracked, with owner expenditures expected to grow between 7.6 percent and 23 percent. Of these metros, 20 are expected to see above-average growth of 14 percent or greater with six metros surpassing the projection for national remodeling spending of 17 percent growth this year. All but one of the metros tracked show higher growth projected for 2022 compared with 2021 estimates.

“Although home remodeling is expected to accelerate broadly across top metros, ongoing shortages and rising costs of labor and building materials may dampen activity in the coming year,” says Carlos Martín, Project Director of the Remodeling Futures Program. “There will be shifts in local supply chains and the remodeling workforce as regional economies pull out of the pandemic, and as homeowner needs and activities change.” 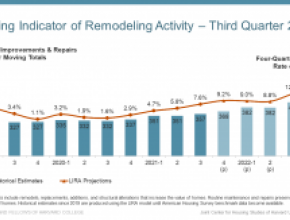 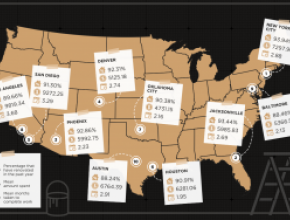 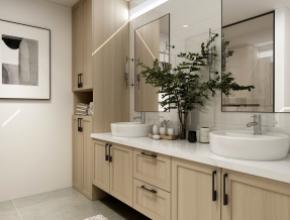