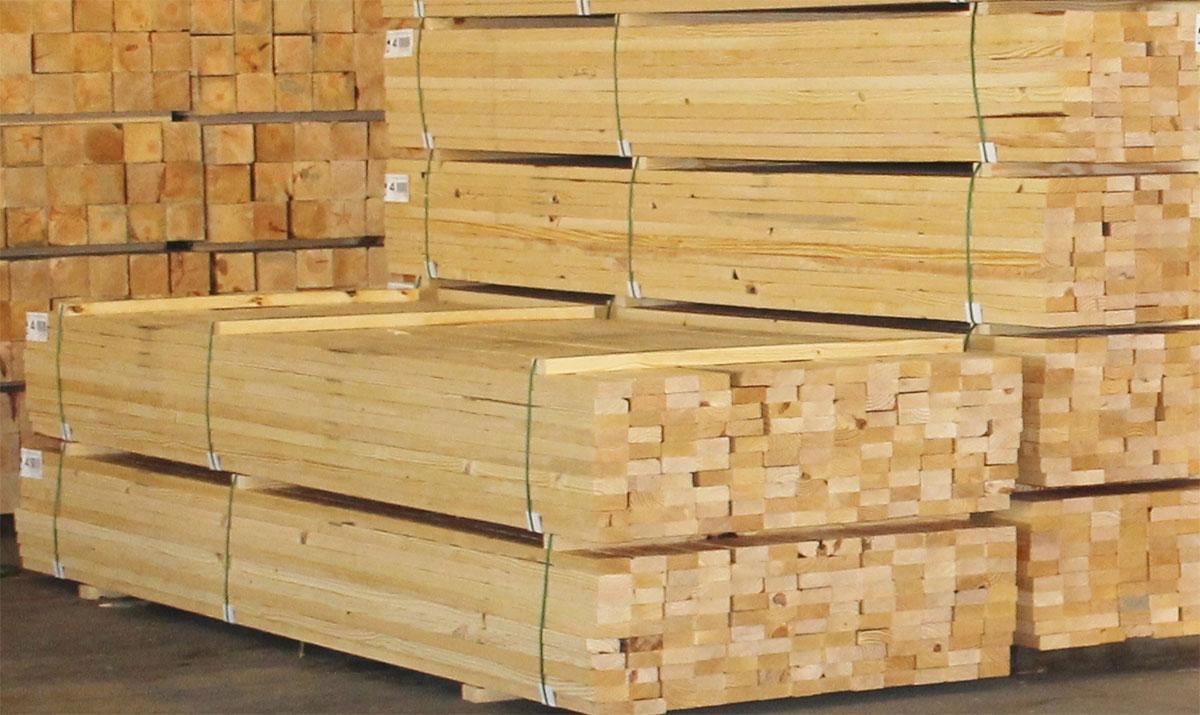 Louisiana’s wealth of timber resources has made it a prime destination for lumber and sawmill operators.

Teal Jones Group, an international forestry products company based in Surrey, B.C., disclosed in December that it was considering Bossier Parish as the site of a new southern yellow pine lumber plant. The company made its final investment decision official at a groundbreaking ceremony Monday that was also attended by LED Secretary Don Pierson, Teal Jones CEO Tom Jones, company President Dick Jones and other regional and local officials.

“Louisiana’s wealth of timber resources has made it a prime destination for lumber and sawmill business operations for many years,” Gov. Edwards said. “We’re gratified that Teal Jones has chosen to become a part of that long tradition. This project will stimulate economic activity, create good jobs in Louisiana’s Northwest Region and contribute to the revitalization of our state’s rural communities. It is a powerful reaffirmation of the important role our state’s agribusiness sector plays in the growth and diversification of Louisiana’s economy.”

Site preparation of the 235-acre greenfield facility in Plain Dealing is underway and expected to be complete by Q3 2023. Site work includes creating access to nearby railway infrastructure and timberlands, which the company cited as key factors in its decision to build its first plant in Louisiana. The company, which is headquartered in British Columbia, also has U.S. operations in Virginia and Mississippi.

The project is expected to create 125 new direct jobs, with average annual salaries of $47,000 plus benefits. Louisiana Economic Development estimates the project will also support at least 369 indirect jobs, for a total of 494 prospective new jobs in Louisiana’s Northwest Region. The company estimates up to 120 construction jobs at peak construction. 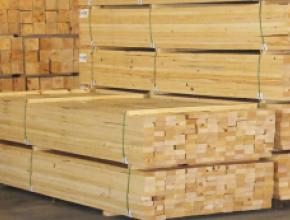 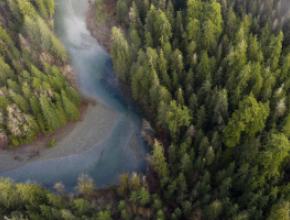 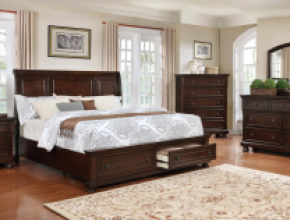