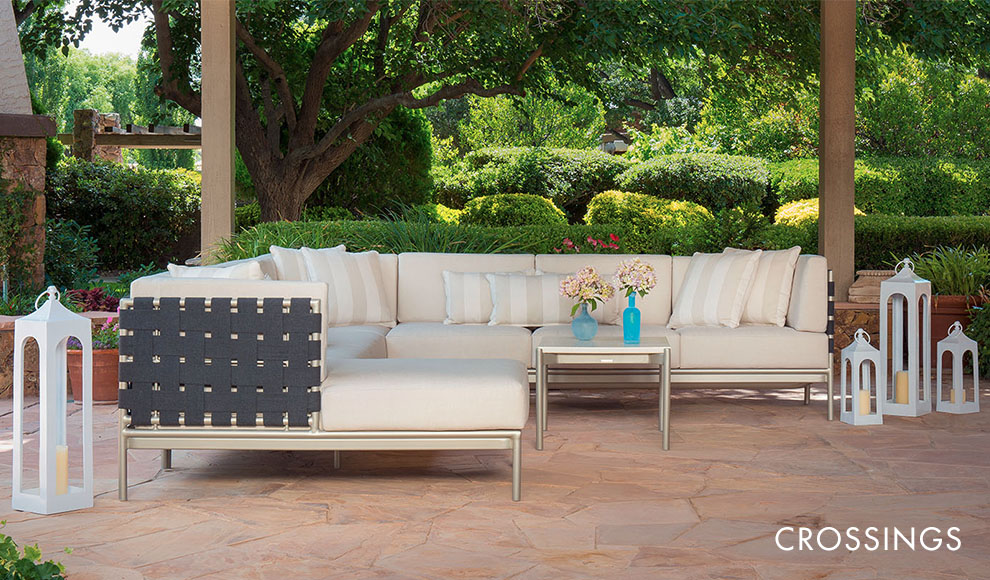 GREENWICH, Conn. -- Littlejohn & Co., LLC, a private investment firm based in Greenwich, has announced that an affiliate has entered into a definitive agreement to acquire Brown Jordan International, Inc., a leading manufacturer of indoor and outdoor furniture serving a variety of commercial and consumer markets. The transaction has been approved by the boards of directors of both companies and is expected to close in late January 2017.

Headquartered in St. Augustine, Florida, BJI offers a complete line of indoor and outdoor furnishings primarily for use in hospitality, leisure, multi-family, corporate, restaurant and other commercial environments through its Brown Jordan, Charter, Texacraft, and Tropitone segments.

The company also selectively serves the consumer market. Known for its design innovation and quality, the Brown Jordan brand has been part of the outdoor furnishings since its founding in 1945. The company generates in excess of $300 million of sales.

In Sept. 2014, Brown Jordan International announced its acquisition of Tropitone. At the time it said the combination of the two casual furniture producers yielded one company with nearly $400 million in net sales. Manufacturing, design and administrative operations at that point were listed as taking place in six U.S. states along with Juarez, Mexico.

Debt financing commitments in support of the acquisition have been provided by Goldman Sachs and Société Générale. Moelis & Company served as exclusive financial advisor to Brown Jordan.

Littlejohn & Co. is a private equity firm investing in middle-market companies that are undergoing a fundamental change in capital structure, strategy, operations or growth that can benefit from its operational and strategic approach.