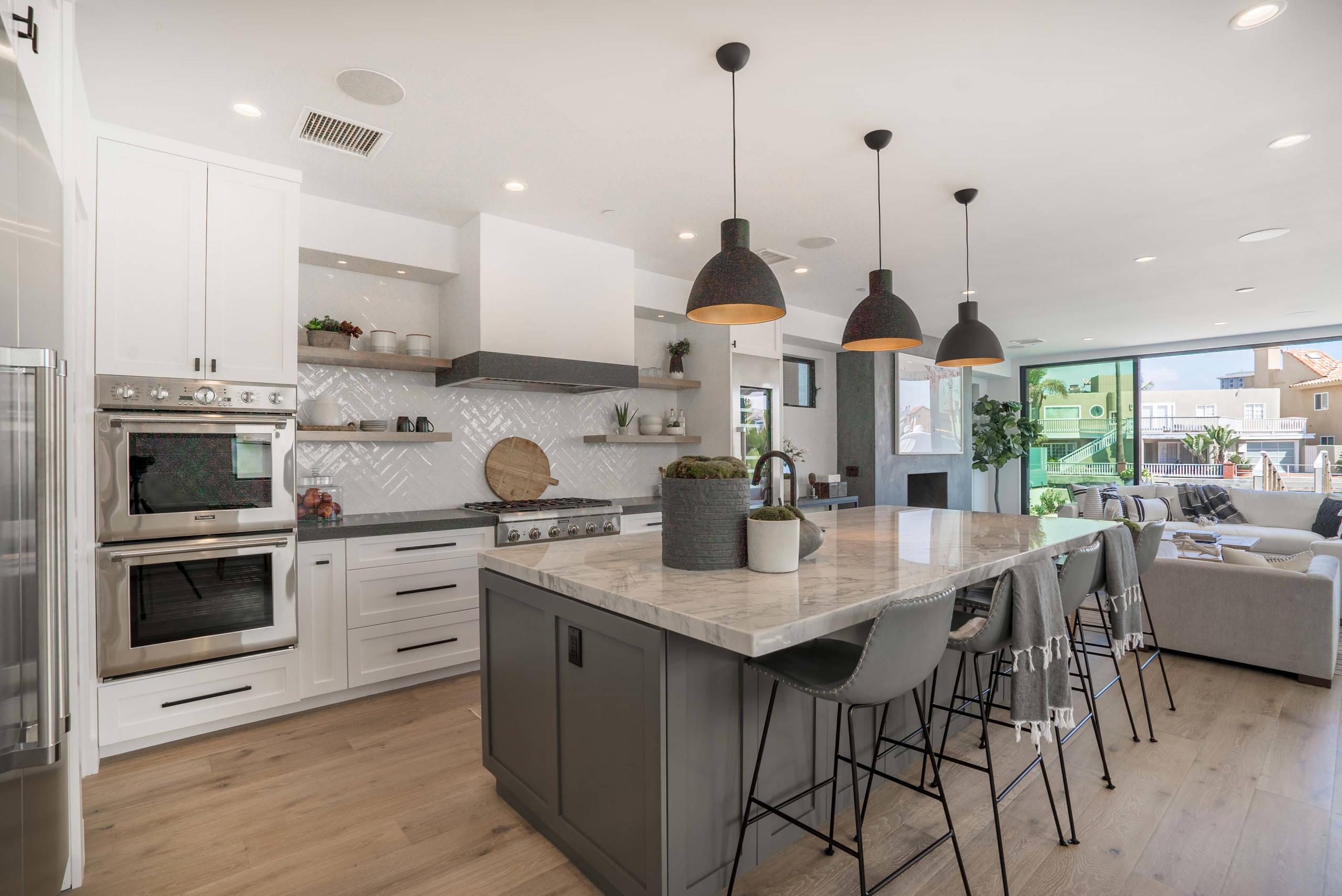 The company was founded by John and Adri Laurysen in 1970 in a 1,200-square-foot garage. By August 1987, Laurysen Kitchens had expanded into a 40,000-square-foot plant operating with more employees and better equipment when a fire destroyed the facility.

Determined to rebuild, Laurysen rented three barns from a local farmer as a temporary workspace to manufacture cabinets while work began on constructing a 55,000-square-foot facility. In opening up the new plant, Laurysen added his son, Bill, and daughter Caroline (Castrucci) to the company’s management team. The siblings, who grew up working in the family business, formally took the reins of Laurysen Kitchens after their father’s passing in 1994.

In 2010, Corey and Michael Laurysen joined the company, representing the third generation in the family cabinet business. 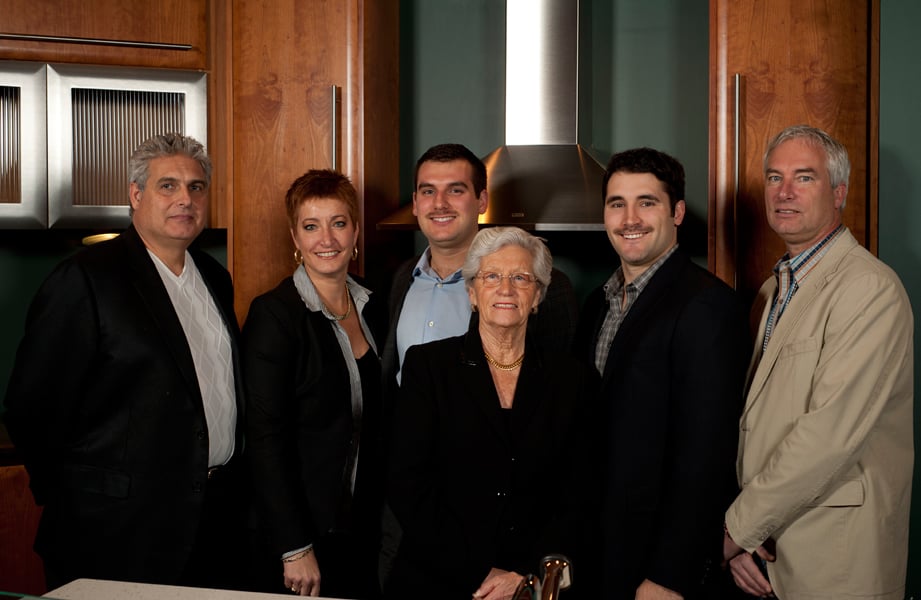 Today Laurysen employs more than 100 people and sells cabinets through a dealership network that penetrates 27 different markets. In addition, the company expanded into the closets organization niche with the launch of Klozets by Laurysen. Along the way, Laurysen Kitchens has racked up dozens of awards over the years including from the National Kitchen and Bath Association, Houzz, and the Greater Ottawa Home Builders’ Association.

Moving forward, the company looks to build on its mission statement, “To provide quality Laurysen Kitchens, individually designed, to enhance our customers’ home environment in a professional and dependable manner at an affordable price.” 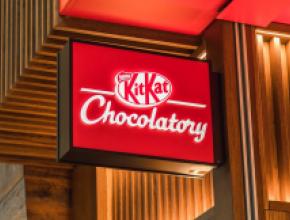 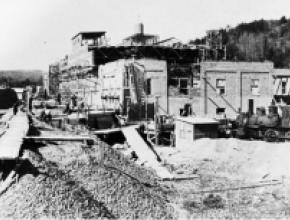 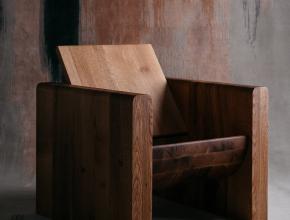