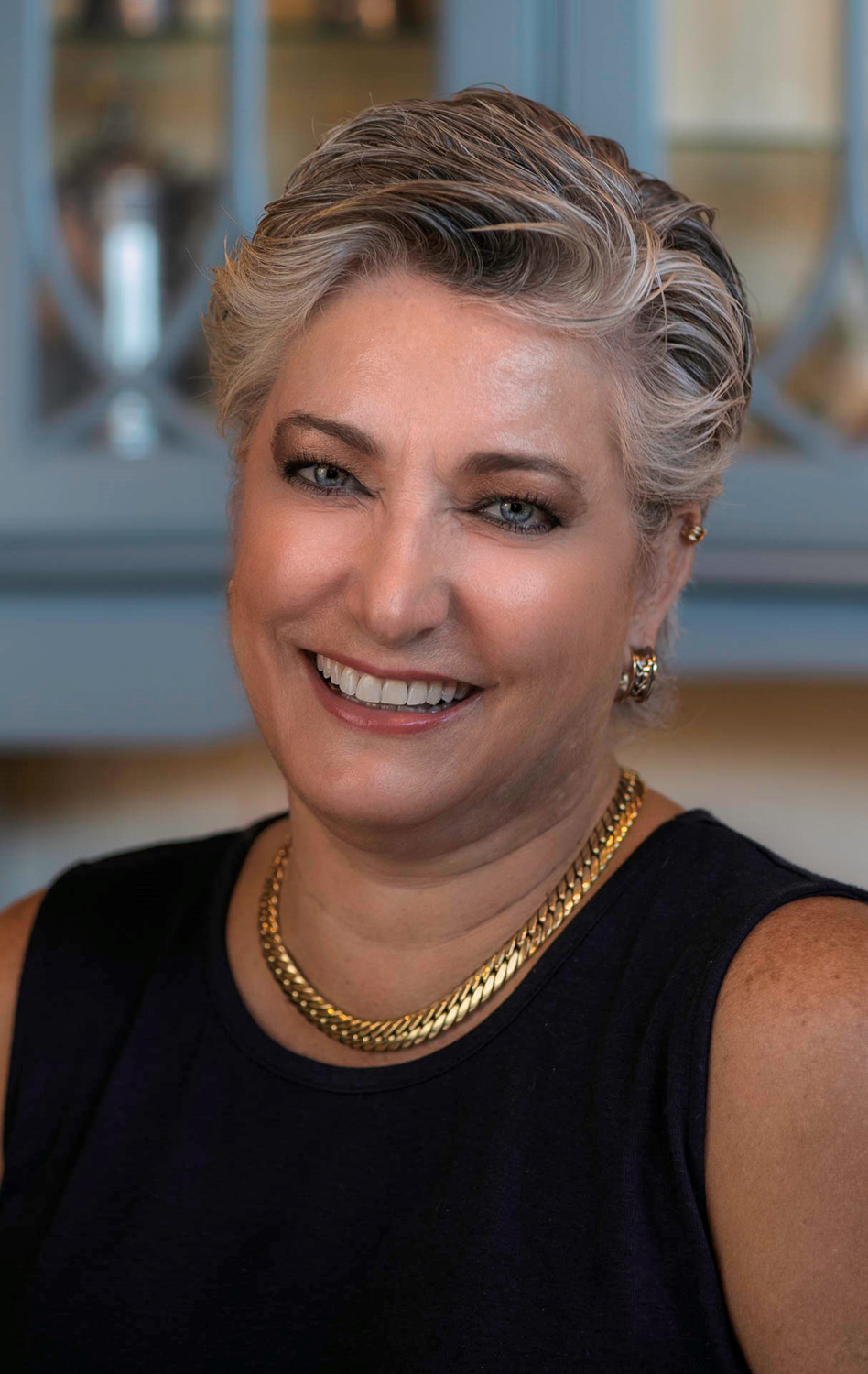 A well-known advocate for the cabinet industry, Caroline Castrucci got her start at a young age working in the family-owned Laurysen Kitchens, founded by her father John Laurysen in 1970.

“My father also got us involved at an early age in a number of industry associations, including Home Builders and the Canadian Kitchen Cabinet Association, and brought us to woodworking and machine shows as soon as we were old enough to attend,” she said.

Today, Castrucci, the vice president of administration, shares leadership of the firm with her brother Bill Laurysen, general manager and vice president of operations; her husband Giuseppe Castrucci is vice president of sales and marketing. Under their leadership, the Ontario-based cabinet and custom closets manufacturer has continued to expand its product range and distribution.

Embracing technology on the shop floor, in design and an ERP system, are aiding that growth.  Caroline Castrucci noted, “This past year bringing technology to our client service department had the largest and most notable improvement recently both by staff and our clients.”

Continuous improvement is not only a goal of Castrucci’s, it’s in her mantra. “If there is a problem, figure out what caused the problem, come up with a solution and implement it, so it does not happen again,” she said. “Let’s just get it done.”

Laurysen Kitchens is also getting it done in other ways. Over the next few years, the company plans to build a new showroom and move manufacturing to its second location nearby, “expanding our production capacity and firming up the third generation in our family business,” she added.

Community service is also a priority. The company donates material and design expertise for the local Children’s Hospital Dream Home Lottery, and kitchens to Habitat for Humanity and numerous local hospices. Other fundraising efforts include: 20-plus years for the Heart and Stroke Foundation, a 100 km bike ride to raise money for cancer, plus support of local children’s sports teams.

Castrucci is also very involved in industry efforts and is the past-president of the CKCA. Winner of numerous awards, she also received the 2019 Doris Lacroix award, presented by the NBKA Ottawa chapter, for her many years of industry and community involvement.

Outside of work, Castrucci enjoys reading, “it lets me escape,” and “traveling with my husband in our motor home.”

About the Wood Industry Market Leaders: This marks the 11th year Woodworking Network has paid tribute to outstanding men and women that have made an impact, not only at their companies, but within the various wood products industries. Since 2009, more than 70 industry professionals have shared their influencers, insights and strategies.  Read more about the 2019 and past honorees at WoodworkingNetwork.com/Market-Leaders.