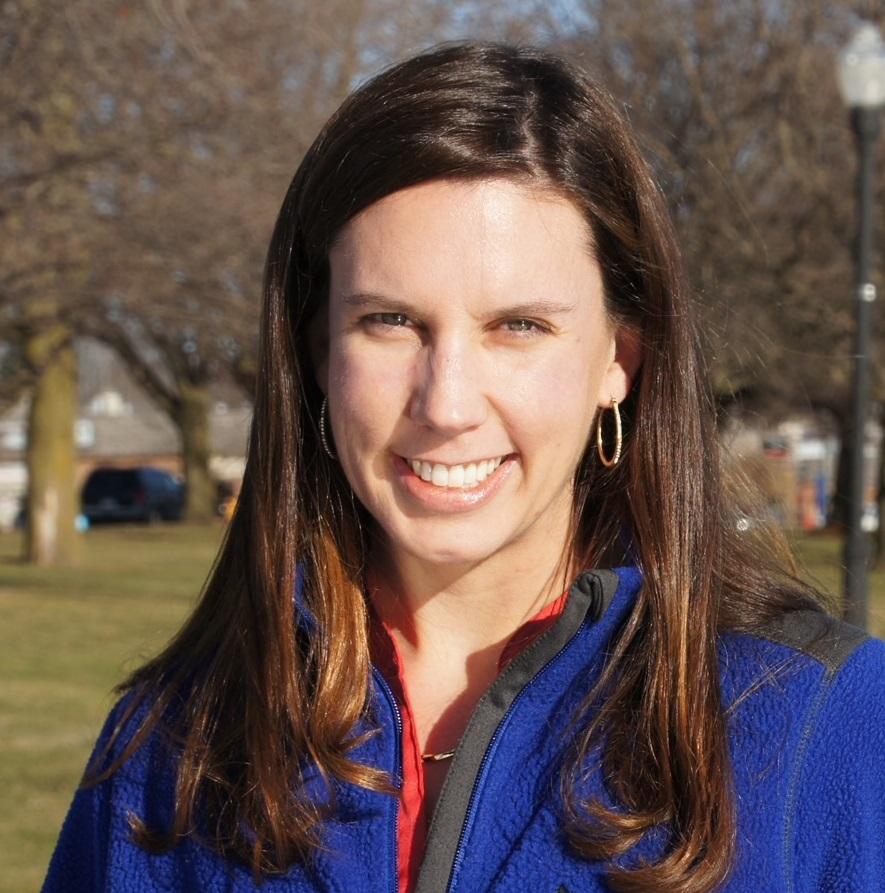 Olmstead had been inside sales manager for Pine River Group, Norwegian modified wood manufacturer Kebony’s exclusive North American distributor, and was part of the team that helped build the U.S. and Canada markets.

“Joanna has been instrumental in building our North American market, which is our fastest-growing,” said Kebony U.S. director Andy Hehl. “She will be tremendous in this new position, which expands our outside sales organization significantly.”

Olmstead started at Pine River Group as an inside sales rep in 2015. Prior to that she worked as an agent in the insurance industry. She holds a B.A. in political science and business administration from Mercyhurst College and resides in Port Huron, Michigan.

Kebony technology is a patented and environmentally friendly wood treatment process originally developed in Norway. This process uses a bio-based fluid to improve the qualities and characteristics of the wood. See https://us.kebony.com