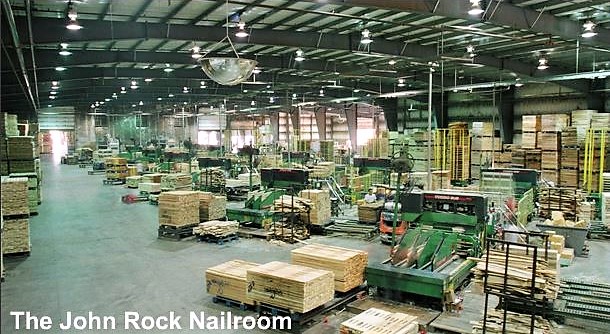 COATESVILLE, Penn. - John Rock Inc. has invested $2 million in new machinery for its pallet manufacturing plant, one of the five largest pallet firms in the U.S. The machinery will arrive over the next 90 days.

Bill MacCauley tells Time magazine that the accelerating U.S. economic expansion, including imports and exports, have driven a rise in demand for pallets. "When they import goods, they import 'em on a pallet." The federal corporate tax cut that took effect this year also spurred him to invest.

"Our biggest challenge is labor," MacCauley says, which brought John Rock Inc. to raise its starting pay 10 percent, to $11 an hour, helping it compete with wages in the landscaping business, according to the February 28, 2018 issue of Time. 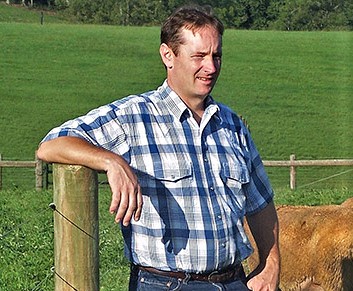 Bill McCauley, President
By the end of 2015, John Rock was already producing 100,000 pallets a week, according to Pallet Enterprise, magazine using five tons of nails (imported from Korea), with sawing operations generating four truckloads of sawdust daily.
McCauley took over the firm in 1997 from founder John Rock and built a highly efficient plant that opened in November 2004. "This was not just any run of the mill wooden pallet operation," says the firm. "[McCauley] took many of the processes, ideas, and philosophies that he had proved successful at his old plant and pushed them to the very edge of the envelope of high volume production. Some pallet industry leaders have described this facility as the 'Disney World' of pallet manufacturing."