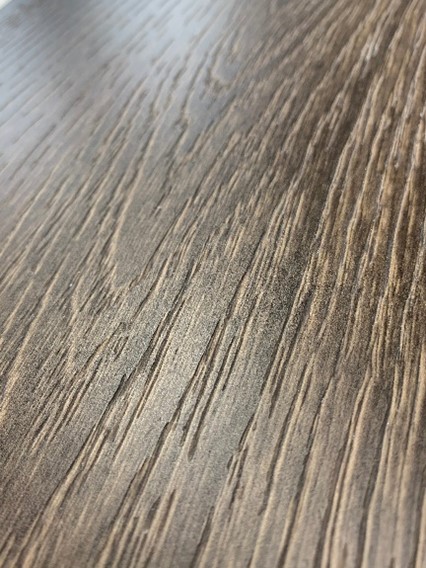 BIELEFELD, Germany -- Hymmen has announced that one of the patents from the Hymmen patent portfolio dealing with digital embossing was maintained by the decision of the Opposition Division from the European Patent Office (EPO) in Munich, dated March 10, 2021.

In this decision the EPO had to decide on the oppositions filed by Barbéran, Cefla and Giorgio Macor against one of the Hymmen patents, in this case the patent DLE Digital Lacquer Embossing with the patent number EP 3 109 056. This patent has been in force since February 14, 2018. The subject matter of the patent covers a process for producing a structure on a surface of a flat workpiece as well as a device for implementing this process.

In the decision, the Opposition Division of the EPO maintained this Hymmen patent with a slightly amended text, stating that the claimed process must be a structure being synchronous to the underlaying decor. Since the overwhelming majority of digital décor and digital embossing produced so far is synchronous, this is judged by Hymmen as a minor amendment in the patent claims and will not reduce the importance of this patent in the field of digital embossing.

This is particularly important for Hymmen as the German part of the above-mentioned DLE patent EP 3 109 056 is one of the two current patents that Hymmen is using as the basis for pursuing patent infringement claims against Barberán before the Düsseldorf District Court filed April 14, 2020 (Düsseldorf District Court, File No. 4b O 26/20). See http://Hymmen.com