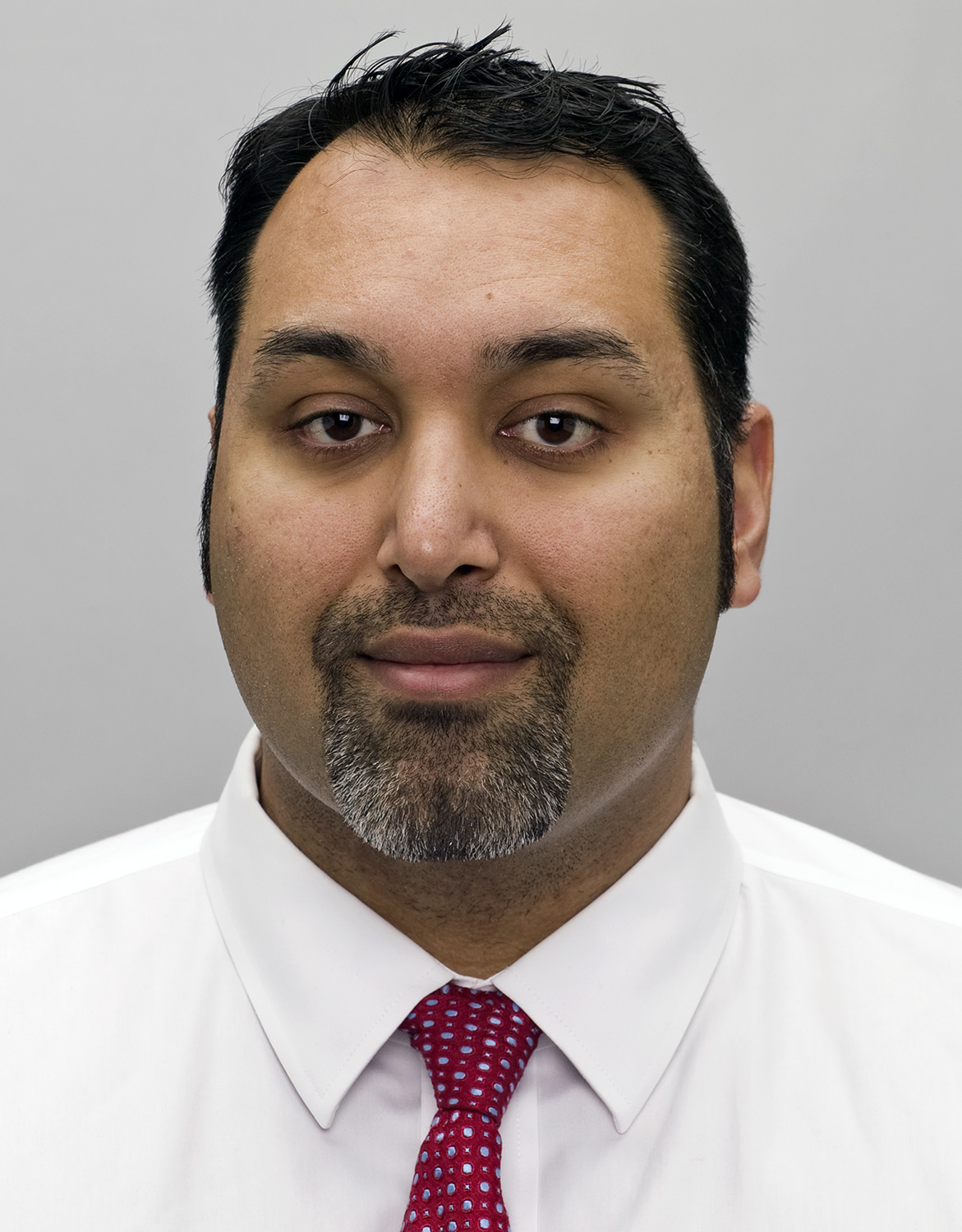 Shabir Balolia was named COO of Grizzly Industrial. He is the son of company founder Shiraz Balolia.

With company officials saying Grizzly Industrial Inc. is poised for continued, rapid growth over the next five years, the company announced the promotion of Shabir Balolia to the role of Chief Operating Officer (COO). Balolia will support his father, Grizzly founder and CEO, Shiraz Balolia, in executing the company’s mission to provide high-quality machinery at the lowest prices in the industry, officials said in a statement.

“We have a lot of very exciting growth opportunities and global goals that will take the company to the next level,” said Shabir Balolia. “I'm looking forward to planning and working with our executive team to accomplish those objectives. My father has worked very hard to create a successful business and this move will also give him the opportunity to enjoy his retirement."

Shabir Balolia joined Grizzly more than 30 years ago as a teenager—sweeping, packing boxes, stocking shelves, and even cleaning bathrooms. He worked his way up through the service department, accounts payable, call center, and showroom management. At age 30 he took on the role of Corporate Manager, overseeing product design, digital marketing, and in-store retail management.

He continued to expand his career and Grizzly’s footprint, becoming involved in S.B. Holdings (Grizzly’s parent company) and working in legal affairs while maintaining his previous duties. Having played a role in nearly every aspect of the company, Balolia’s move to COO is the natural culmination of decades of dedication, according to a spokesman.

"Shabir and I have worked together for almost 30 years and I am looking forward to continuing this partnership as he carries on the family legacy," said Robert McCoy, President of Grizzly Industrial Inc.

For over 30 years, Grizzly Industrial has been providing high-quality woodworking and metalworking machinery to businesses and individuals at industry-low prices, thanks to its direct-to-consumer business model. What was started by Shiraz Balolia as a one-man operation in 1983 has become a huge business with nine-figure sales, employing more than 300 people in multiple showrooms and warehouses in the U.S. and offices in Taiwan and China.

Grizzly asserts it has the world’s largest selection of woodworking and metalworking machinery under one brand. Company officials say the firm is set to “dominate the stage in years to come as it continues to grow and evolve to meet ever-increasing consumer demands.”