The S-shaped galleries (or tunnels) found beneath the bark of an ash that has been infested by the emerald ash borer.

The Emerald Ash Borer (EAB) has been sighted and confirmed in two additional states - Texas and Nebraska - bringing the number of infiltrated states to 26. The beetle was also found outside of quarantine zones in Ontario last week. Efforts to limit EAB’s scope have affected businesses that sell ash trees or wood products, property owners and governments. Economic impacts are high for urban and residential areas due to the treatment and removal costs, and decreased land value associated with dying trees. Costs for managing these trees often fall on homeowners or local districts. 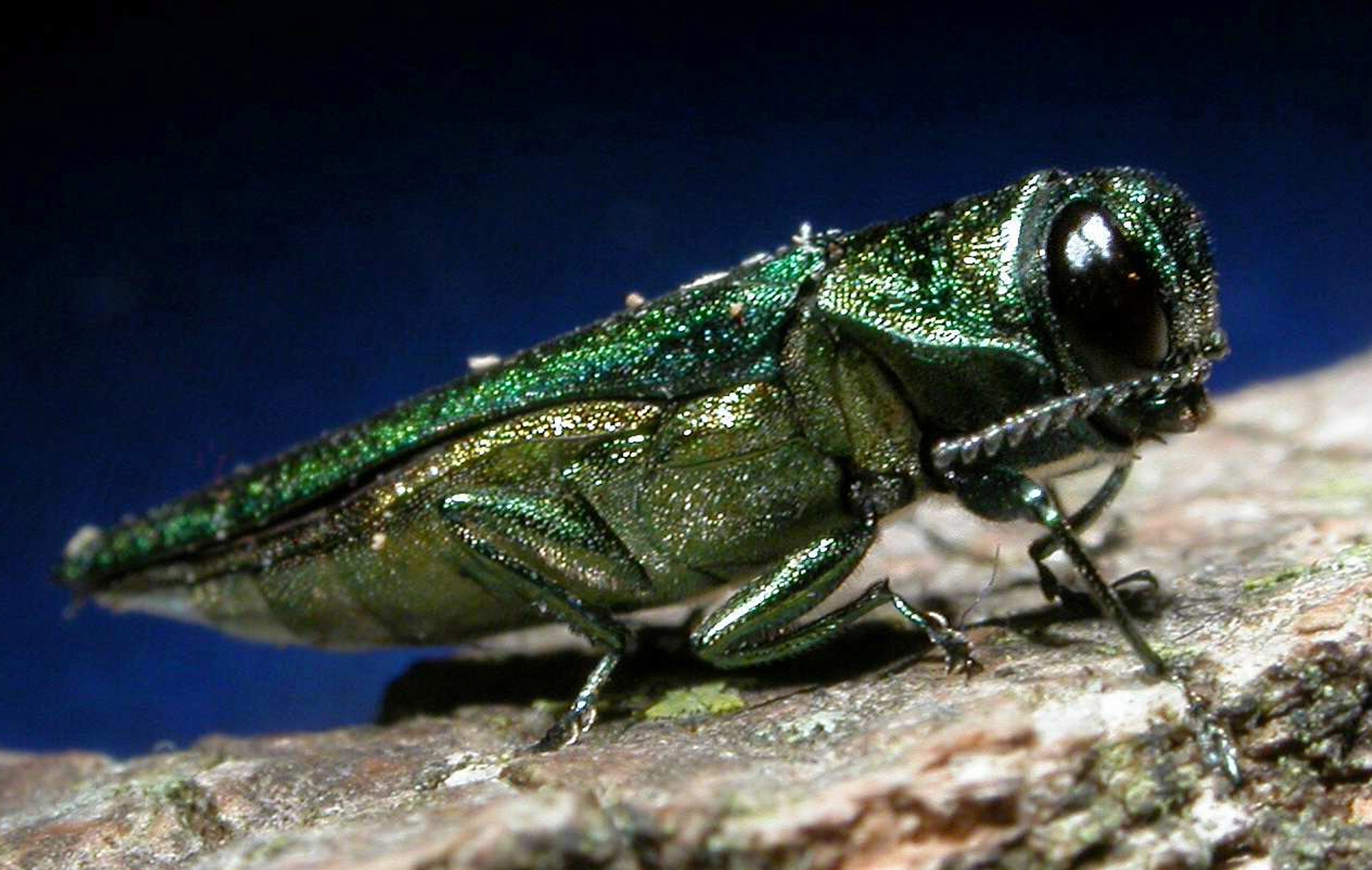 In an effort to limit losses, efforts have been made to service logs of dead, infected trees into lumber and other wood products. Numerous quarantines have also been placed in confirmed areas.

Ash is known for its staining potential and ability to mimic oak. It has great shock resistance, solid workability, and is low in price. It’s commonly used for tool handles, where toughness is important.

The loss of ash from an ecosystem can result in increased numbers of invasive plants, changes in soil nutrients, and effects on species that feed on ash. The loss to an economy can be devastating.

The 8.7 billion ash trees in North America are valued at more than $280 billion. Ash trees are especially abundant in eastern forests, but real diversity is actually in the southwestern U.S., where at least eight of 16 native ash species are present.

Green, white, and velvet ash have been planted in landscapes along U.S. roadways for decades. It was so commonly propagated that nurseries suffered millions of dollars in losses when quarantines were imposed. A 2010 analysis found that the costs of treating/removing 50 percent of these urban landscape ash trees would exceed $10.5 billion by 2019. Costs would double if rural trees were included.

While Emerald Ash Borers are likely to kill 99 percent of the U.S. ash wood trees, the Ash Borer will spare 30-40 percent or more of the blue ash, and 20-30 percent of the white ash. Black ash and green ash are most likely to disappear completely. 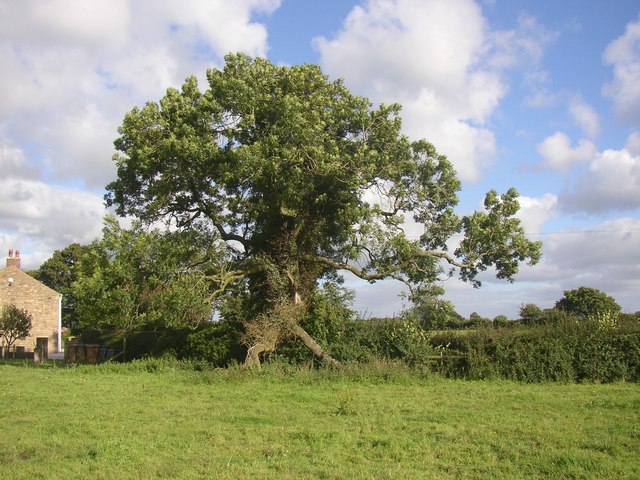 The Ash Borer has spread to 26 states and to Ontario, Canada. The beetles spread by simply flying to new destinations, or are aided by human transport of infested ash firewood, logs, lumber, and nursery stock. One example: Ash Borer-infested nursery stock from Michigan was illegally sold to a nursery in Maryland, and then sold in Maryland and Fairfax County, Virginia in 2003.

Image depicting the S-shaped galleries (or tunnels) found beneath the bark of an ash that has been infested by the emerald ash borer.