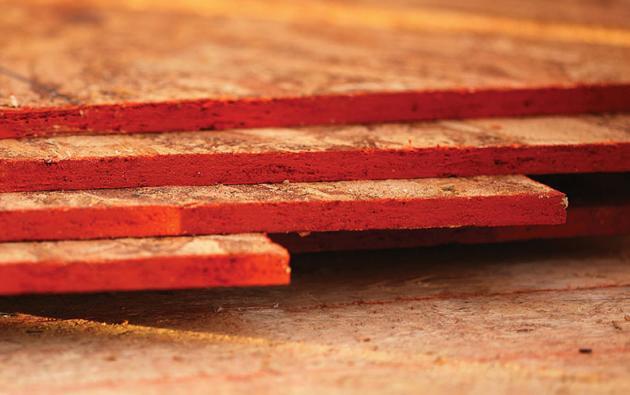 FT. JOHN, British Columbia – Louisiana-Pacific Corp. plans to invest $10 million to re-start production of oriented strand board at the Peace Valley mill it shut down in summer of 2019.

Announcement of the mill’s reboot was made in a press release reporting the Nashville, Tenn.-company’s strong fourth and full 2020 financial results. L-P said OSB net sales increased by $256 million to $428 million in Q4, an increase of 148.8%. The company attributed $246 million of the huge sales gain to soaring OSB prices.

The Peace Valley OSB mill employed about 190 people when L-P announced in June 2019 that it would indefinitely shut down its operations due to challenging market conditions, including declining housing starts and high wood costs. In May 2013. L-P bought out Canfor's 50 percent stake in the mill.

L-P also announced that it will invest $80 million-plus to convert its Houlton, Maine, OSB mill to manufacture vaSmartSide trim and siding by early 2022. After that, the company said it will likely convert its plant in Sagola, Mich., to siding products as well.

"LP ended 2020 having exceeded our three-year transformation targets for growth and efficiency, with a cumulative EBITDA impact of $178 million,” said LP chairman and CEO Brad Southern. “We reached this milestone a year early, largely as a result of exceptional SmartSide sales growth, which reached 30% in Q4. In order to meet growing customer demand for SmartSide and OSB, LP will convert our mill in Houlton, Maine to the manufacture of SmartSide, with production beginning early in 2022, and we have begun the process to restart our OSB mill in Peace Valley, British Columbia.”