The donation includes about $40,000 of employee match funding of Drax’s employees based in the United Kingdom, Canada, and the U.S. The DEC Ukraine Humanitarian Appeal provides food, water, shelter, healthcare, and protection to families fleeing the conflict.

“Our first concern is for the Ukrainian people – for their safety and wellbeing,” said Drax CEO Will Gardiner. “Drax stands behind and recognizes their bravery and we hope this donation will go some way to helping those most in need.

“Like many others around the world, I absolutely condemn the Russian invasion. The resolute stance of NATO, the EU, and many companies is heartening, but the situation for those in Ukraine is very worrying.”
The DEC Ukraine Humanitarian Appeal aims to provide food, water, shelter, healthcare, and protection to families fleeing the conflict who have left their homes.

In announcing its donation, Drax said it has ceased the supply of Russian biomass used at its power station in Yorkshire, UK, to generate electricity and is working with its suppliers and customers to identify any further links to Russia. The company added that Russian sources represented less than 1 percent of its biomass fuel supply.

Drax is in the process of constructing three “satellite” wood pellet mills in Arkansas. The company says it currently owns or has interests in 17 pellet mills in the southern United States and western Canada with the capacity to manufacture 4.9 million tons of compressed wood pellets a year. 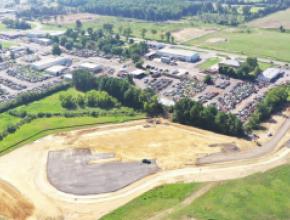 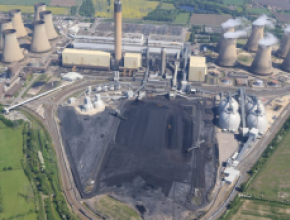 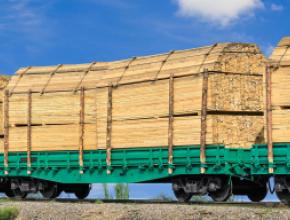