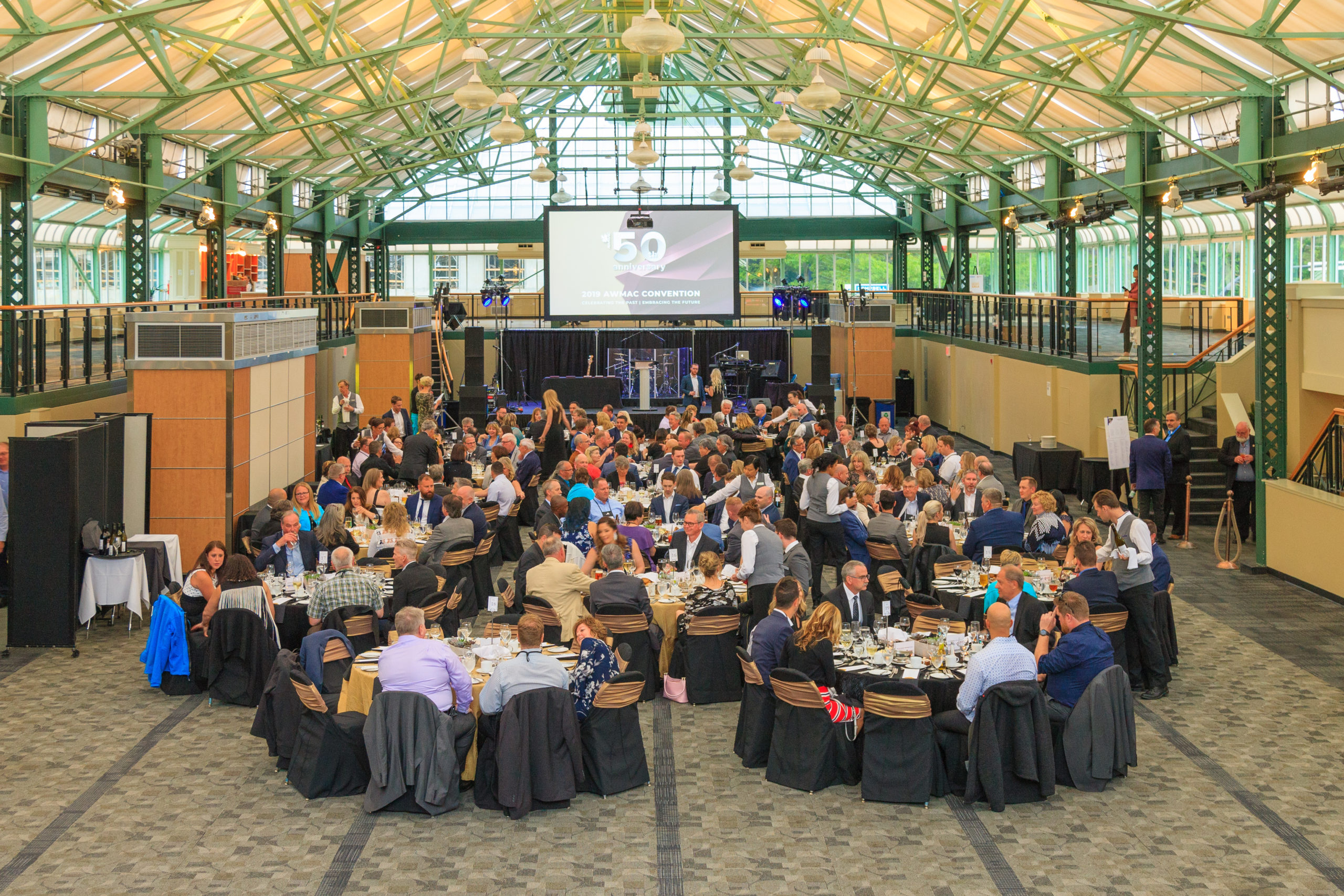 The last time AWMAC held its national convention was in 2019 when it celebrated its 50th anniversary.

EDMONTON, Alberta -- The Architectural Woodwork Manufacturers Association of Canada will hold its national convention June 9-11 at the Fairmont Palliser in downtown Calgary, Alberta.  “Embracing the Future – Together” is this year’s theme.

This will be the first time since 2019 that AWMAC held its annual national convention and celebrated its 50th anniversary. The 2020 and 2021 events were canceled due to the COVID-19 pandemic.

The event will feature association board and committee meetings, workshops, excursions to area attractions, and plenty of networking.

Jeremiah Brown, who won an Olympic silver medal as a member of the Canadian men’s eight rowing team at the London 2012 Olympic Games, will deliver the opening keynote address. Workshop topics include Industry 4.0 and digital marketing. Keynotes bring their expertise to the Executive Briefing Conference 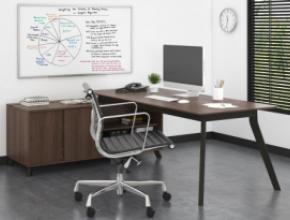