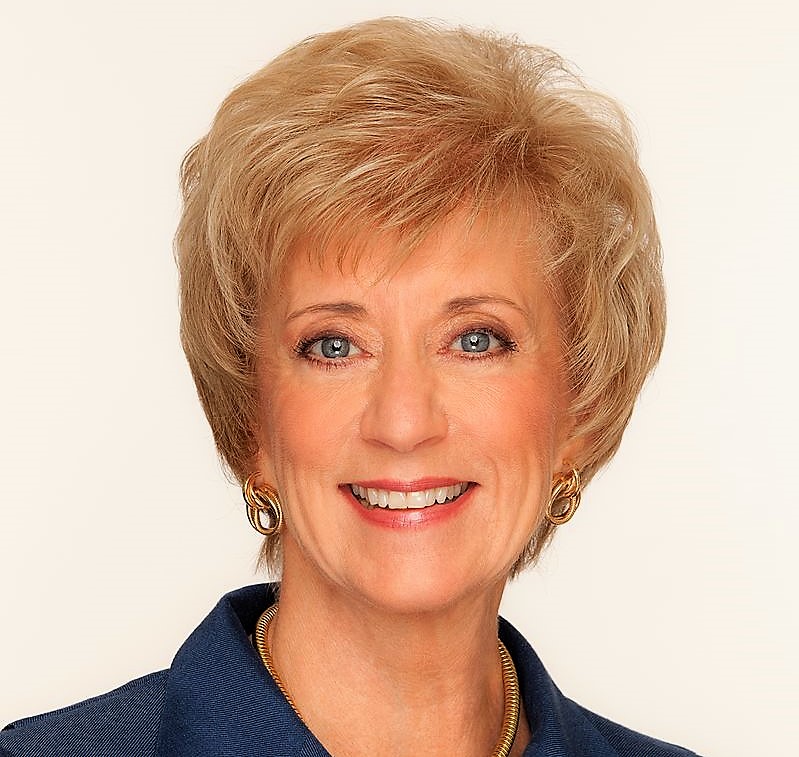 WASHINGTON, D.C. -  The U.S. Senate confirmed President Donald Trump's nomination of Linda E. McMahon as the 25th Administrator of the U.S. Small Business Administration, in an 81-19 vote.
"As an entrepreneur myself, I have shared the experiences of our nation's small business owners," McMahon said.  "My husband and I built our business from scratch."
McMahon is the co-founder and chief executive officer of Women's Leadership LIVE, as well as the co-founder and former CEO of the wrestling promotion business WWE. She was the Republican nominee to represent Connecticut in the U.S. Senate in 2010 and 2012. McMahon is an advocate for small business and continues to promote entrepreneurship, particularly among women.McMahon is a graduate of East Carolina University.
In creating their business, she and her husband, "started out sharing a desk," McMahon says. Now it is a publicly traded global enterprise with more than 800 employees.
"Small businesses are the engine of our national economy," she said upon her confirmation. "I will work to revitalize a spirit of entrepreneurship in America.  Small businesses want to feel they can take a risk on an expansion or a new hire without fearing onerous new regulations or unexpected taxes, fees and fines that will make such growth unaffordable."
As Administrator of the SBA, McMahon will direct a federal agency with more than 2,000 full-time employees, with a leading role in helping small business owners and entrepreneurs secure financing, technical assistance and training, and federal contracts. SBA also plays a leading role in disaster recovery by making low interest loans. 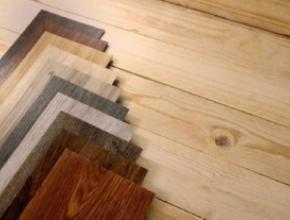 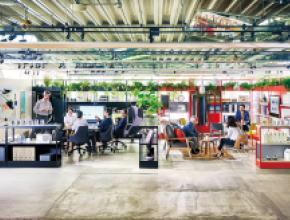 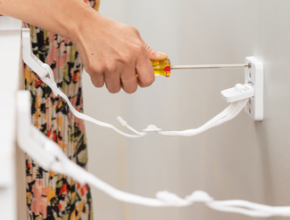