The "emotigun", a remote-controlled, motor-powered slingshot that shoots out emojis, was inspired by a meme of Silvester Stallone shooting Facebook likes from a 50-caliber machine gun. 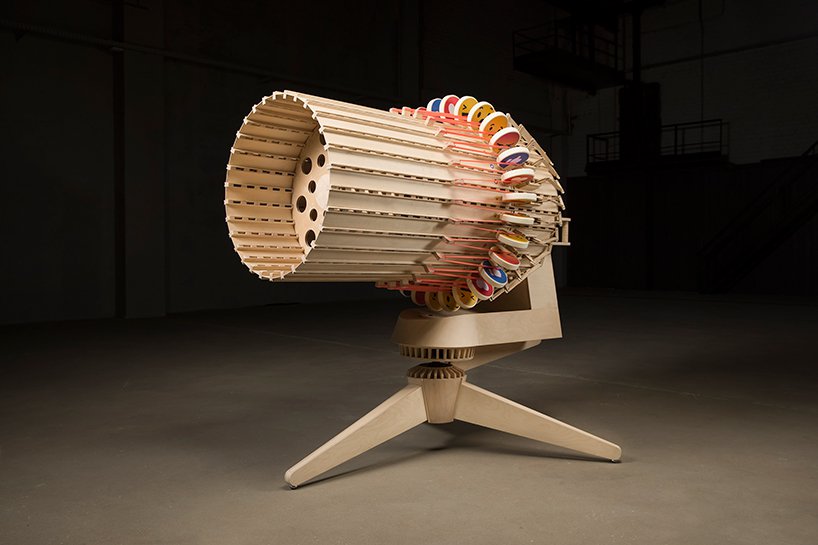 We all know what emojis are - little textual smiley faces and other mood-signifying emoticons. They apparently aren't enough for gun designer Tadas Maksimovas, who built the device to really get the point across. 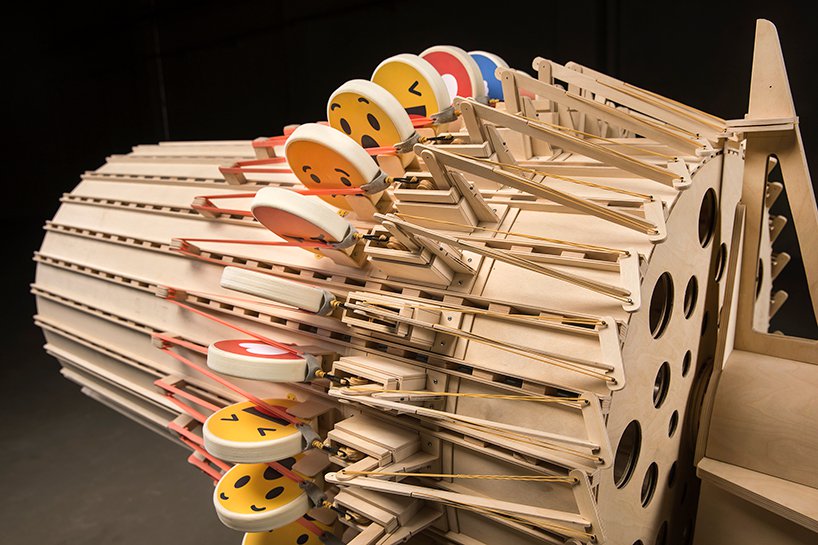 The gun, which took 10 months to make, is primarily made of wood and uses anti-cold rubber bands to shoot small foam emojis at targets. The gun is capable of firing over 10 shots per second. 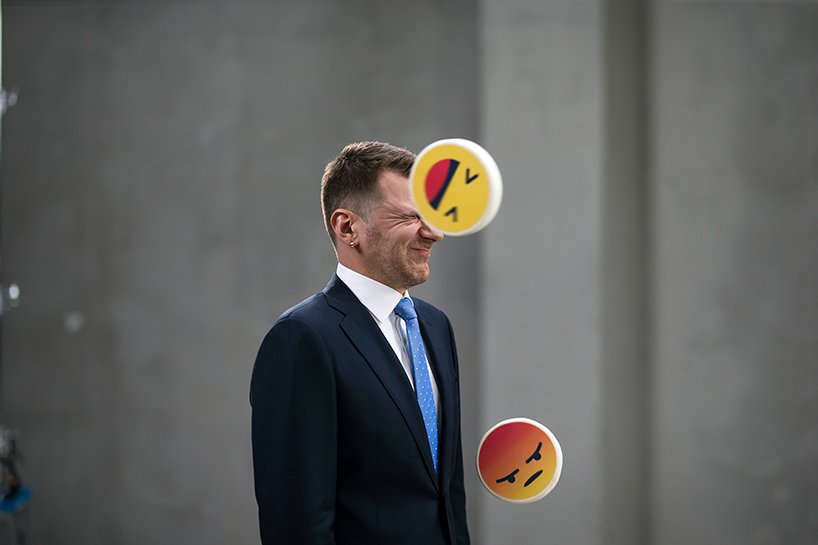 Construction of the gun and filming it in action took quite a while. The promo video shows Maksimovas (dressed as the congress-ready Mark Zuckerberg) taking over 200 rounds to the face.
Let us know what you think of this... interesting device.