"While on the surface that may not seem all that great, a very high performance in January 2019 helps to tell a bigger part of the story. January 2019 orders were up 8% over January 2018, so the 2% increase was not all that bad," said Ken Smith, managing partner at Smith Leonard. Just over half of the respondents reported increased orders.

The March 2020 Furniture Insights report also shows January shipments declined 3% compared to 2019 figures, however since 2019 shipments were up 14% compared to 2018 figures, "making the small decline this January seem not so bad." Slightly more than half reported increased shipments for the month, "so those that reported declining shipments in some cases were off quite a bit," the accounting and consulting firm reported.

Backlogs were slightly above December levels, and 7% ahead of January 2019, compared to the 2% increase seen last month. Receivables were 4% lower than January 2019 levels, but 1% higher than in December.

"Receivable levels were in reasonable ranges. Inventories, while still a bit high, seem to have leveled off at these higher levels. The number of factory and warehouse employees also seems pretty much in line with current business conditions," Smith noted. Inventory levels were 4% higher than January 2019, and up 2% from December levels.

"For our industry, this virus and related issues came at a not so good time. Business in general had seemed to be improving along with the economy," Smith noted.

"When there were questions about whether to have the April market, we talked with a few folks who decided they were not going to show in April but were putting together plans to go out to customers with their own technology. Now that Market has been pushed back to June with questions about that being able to happen, we think that plan is still a good one. While much of the country has been hit with the virus, there are still parts that are open. So, it’s a good idea to focus on those folks. Also, using technology to keep your products in front of all your customers cannot hurt to let them know you are thinking about them," he said.

"The various stimulus packages put out by the government last week will certainly help many people. Be sure to work with your bankers and accountants to allow you to take advantage of many of these opportunities," Smith continued. "Some are not totally flushed out yet, but we think in our reading and our talks with others, many of the details will be figured out in a couple of weeks. Be sure to get on your bankers and accountants lists as soon as possible. They still don’t know to a tee all the details, but they will get there.  If not, find someone who can at least help.  We know the devil is in the details, so we are just going to have to figure those out as we muddle through this." 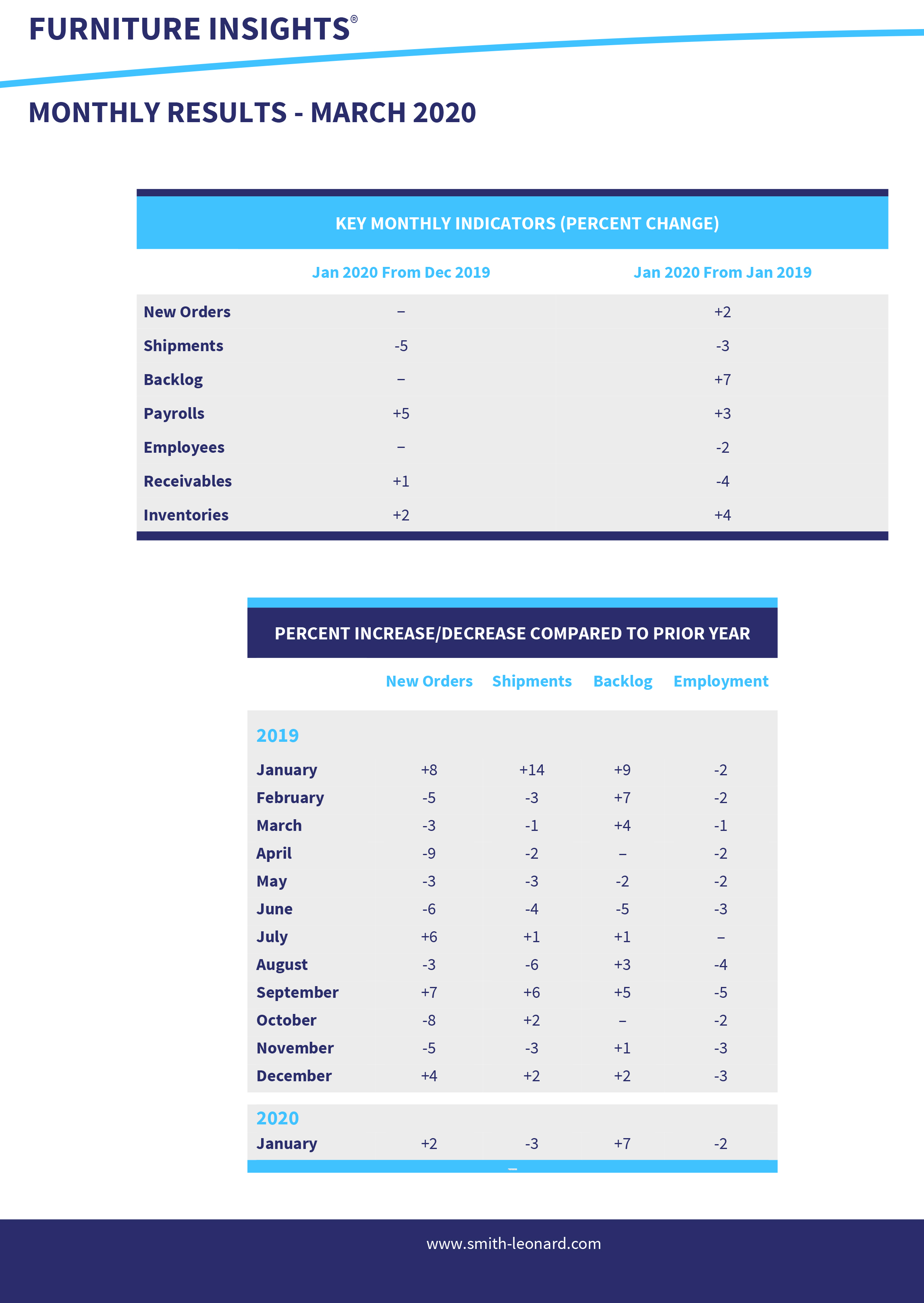