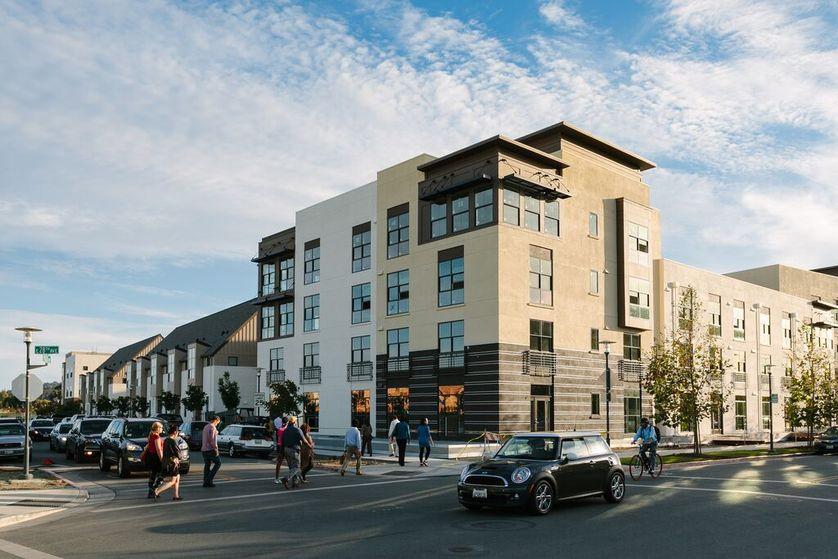 Multifamily housing is characterized by multiple units in a single building or connected by shared walls. Home for All SMC works to create housing for a diversified community.

Photo By Home for All SMC (San Mateo County)

Overall housing starts increased 6.8% to a seasonally adjusted annual rate of 1.77 million units, according to the U.S. Department of Housing and Urban Development and the U.S. Census Bureau. This is 22.3% above the rate posted a year earlier, according to the NAHB.

The February reading of 1.77 million starts is the number of housing units builders would begin if development kept this pace for the next 12 months. Within this single-family starts increased 5.7% to a 1.22 million seasonally adjusted annual rate within this overall number family sector, which includes apartment buildings and condos, increased 9.3% to an annualized 554,000 pace.

“Builders continue to start homes as the demand for new construction remains solid in a market lacking inventory of previously owned homes,” said Jerry Konter, chairman of the NAHB, and a home builder and developer from Savannah, Ga. “However, construction costs are rising too quickly, which threatens housing affordability conditions in 2022 as interest rates rise.”

“The February pace for apartment construction was the best since January 2020 and we expect the multifamily sector to continue to show strength as the economy reopens,” said NAHB chief economist Robert Dietz. “On the single-family front, the count of homes permitted, but not started construction, reached a four-month high in February, rising to 152,000. This is an indication of the ongoing supply-chain delays and cost issues that are limiting the pace of home building in many markets.” 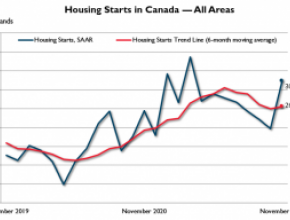 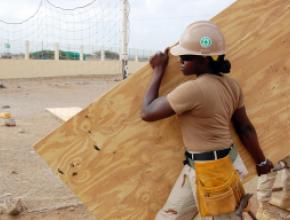