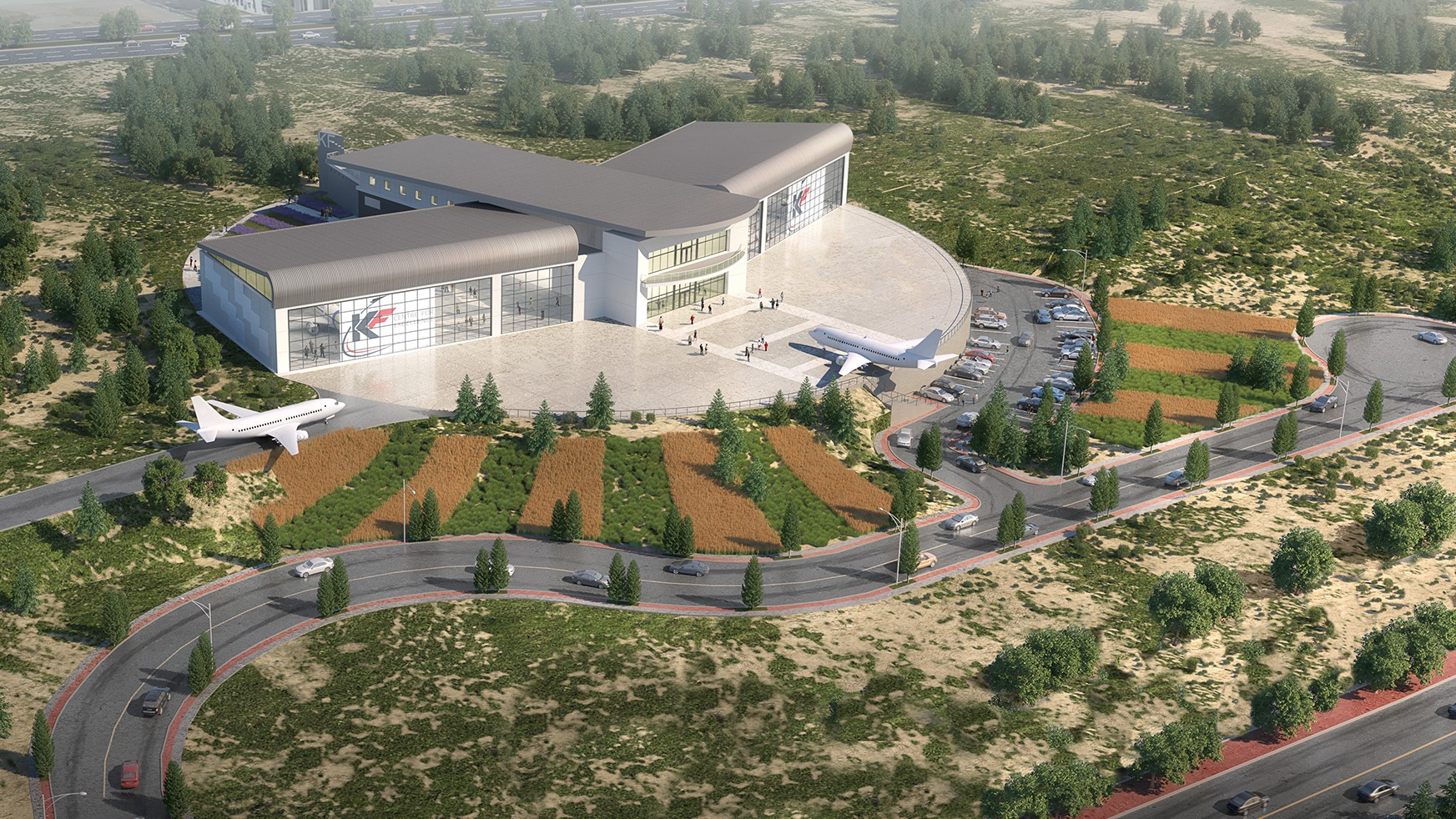 The two-story building will be the first of its kind in Canada, according to a government release. The structure will feature 'state-of-the-art floor and tall wood-based systems' that are capable of accommodating large spacing between columns - a typical hangar design element but not yet attempted using mass timber.

The finished building will house an aviation museum and a convention center. Thanks to mass timber, the project will see carbon benefits of nearly 2,000 tons of carbon dioxide.

“Designing and constructing this facility to reflect and blend B.C.’s rich history of aviation and forestry was very important to me. I want to thank the federal government for its contribution to allow this facility to be a true legacy to our past while showcasing what’s possible in the future,” said Barry Lapointe, founder and CEO of KF Aerospace, the company commissioned for the build.