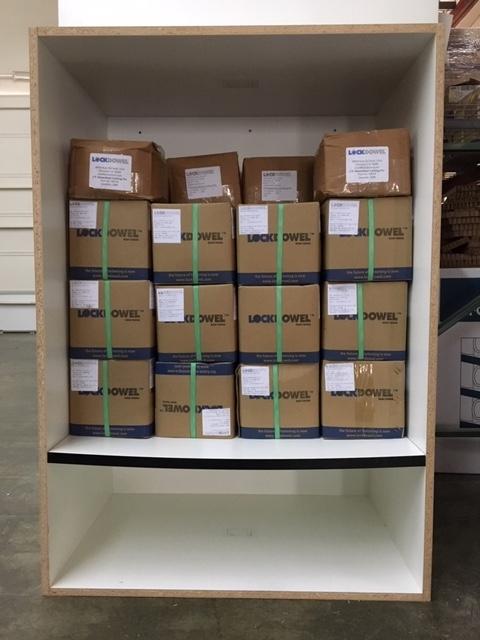 Held with Lockdowel Channel Lock fasteners, this shelf is in its seventh day of holding 1,164 pounds. The company is preparing for the new AWI tests for commercial and institutional joining methodologies of construction.

FREMONT, CA -- Lockdowel is testing their fasteners to pass eight new AWI (Architectural Woodwork Institute) standards for commercial and institutional joining methodologies of construction, according to the company. In the latest preparation test their Channel Lock fasteners held 1,164 pounds - or 210 lbs/sq. foot - on a one inch thick board shelf of a tall cabinet.

Lockdowel said its fasteners have always tested and passed ANSI and BIFMA standards for AWI and WI (Woodworking Institute). However, this is the first time AWI National Testing Center (NTC) has validated joinery through their own performance testing methodologies. According to the AWI, these tests will determine the structural integrity of architectural casework assemblies using various joinery methods and materials.

“This is the next generation of standards,” Ashley Goodin, AWI Technical Director, says. Goodin adds that AWI recognized the need to validate new methods of joinery and materials in 2014, and these new testing methodologies have required three years of research.  Lockdowel testing has included wall, tall, upper and lower base storage cabinets, drawers and shelf support. 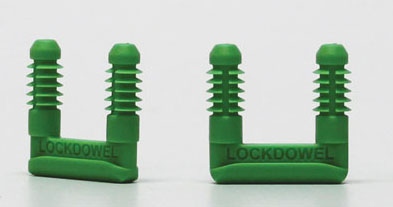 “The testing example of our tall cabinet is a real torture test,” Anderson says. “We were seeking to pass Commercial Standards, which is 155 lbs/sq foot. But this test used Institutional Standards of 210 lbs/sq foot - 1,164 pounds on a one inch board. This is the most extreme possibility we could imagine Lockdowel fasteners needing to hold. The other tests will be a piece of cake!” 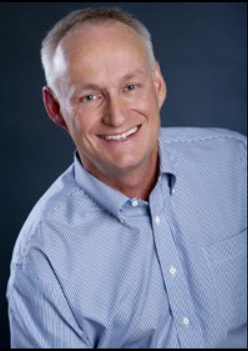 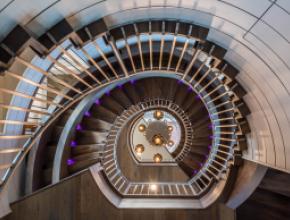 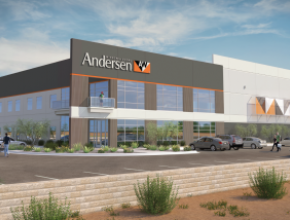 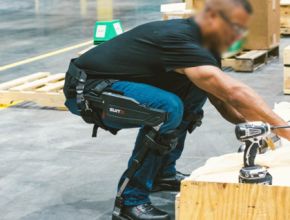