MARTINSVILLE, Va.– Hooker Furnishings has promoted Johne Albanese to chief marketing officer and Tod Phelps to senior vice president-Operations, both new positions within the company. The two will report to Jeremy Hoff, CEO of the large residential furniture manufacturer.

As chief marketing officer, Albanese will be responsible for all marketing initiatives across the company’s 12 brands. He has been with the company for 8 years, previously serving as vice president of Marketing.

Phelps' role as senior vice president-Operations is in addition to his current role as chief information officer, a position he's held since joining Hooker in 2017. Phelps will be responsible for all international and domestic operations.

“Tod and Johne have been valuable members of our executive team. I’m confident that their well-deserved new roles will pay great dividends across the entire company,”  Hoff said. 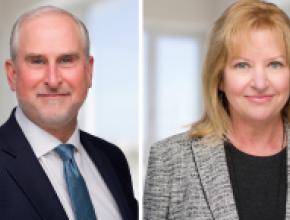 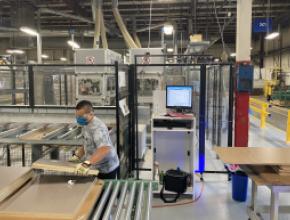