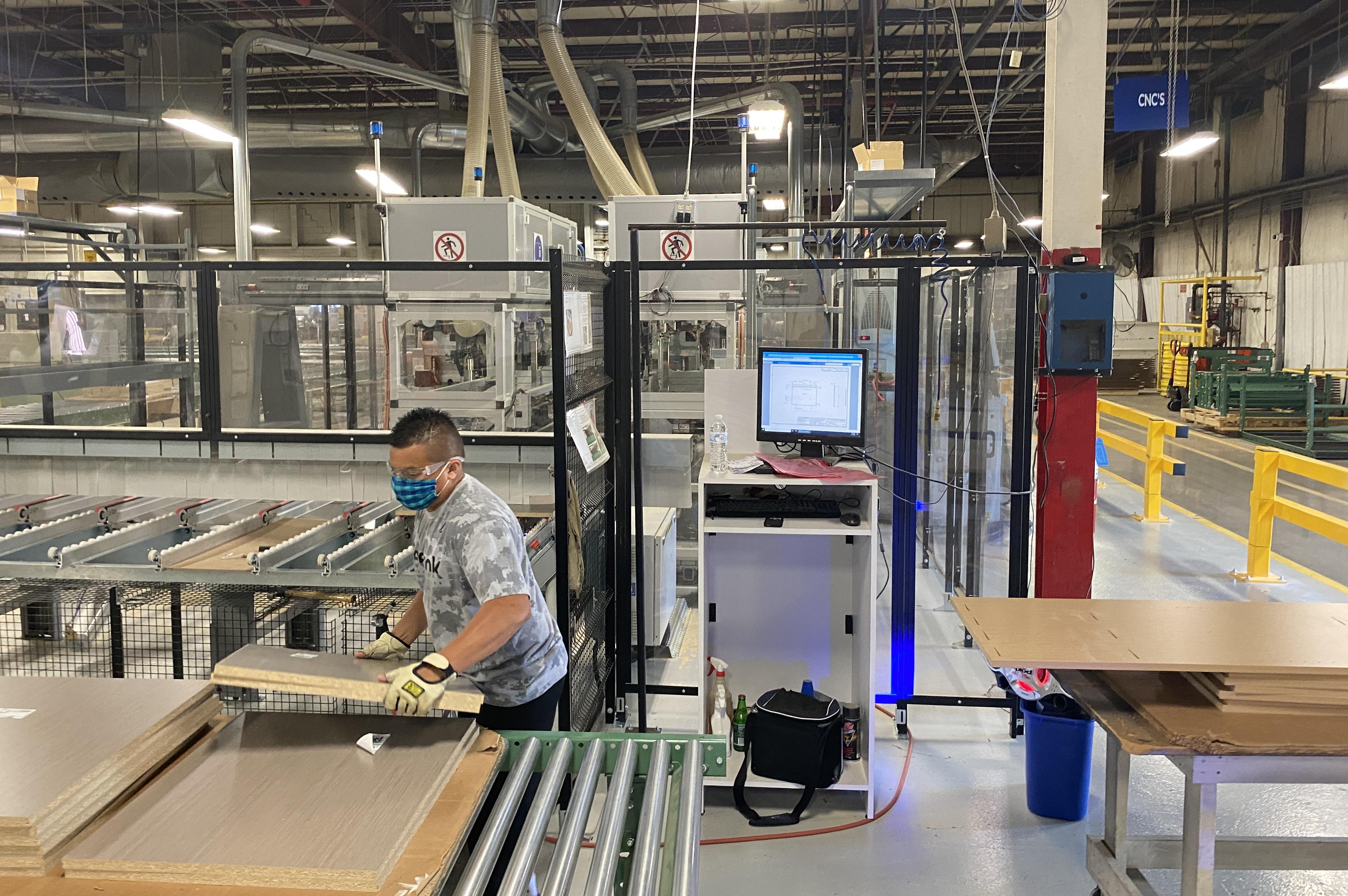 It took an international pandemic, the worst in a century, to slow down the FDMC 300 group of companies.

We used to ask companies what their greatest challenge was. “Pandemic” was never among the challenges.

This group of cabinet, millwork, furniture and store fixture manufacturers recorded a ninth consecutive year of sales expansion in 2020, the year just completed.

What happened during the year 2020 wasn’t all bad or all good. Many companies reported some kind of production shutdown during the spring.

Depending on where they were, they had to comply with new rules and regulations that in many cases made it difficult to operate.

It was anything but business as usual.

Specifically, many companies making store fixtures and retail displays suffered during the slowdown, and some of these companies have closed permanently. Likewise, companies making residential furniture sold through retail stores reported lower sales. These companies may have had to deal with not only their own shutdowns but with the closure of their customer’s stores.

But while these companies recorded big declines in sales in the second quarter, many also reported a large rebound as stores reopened in the summer and pent-up demand drove sales.

The effect on contract and office furniture is not clear. While an exodus from the office during the pandemic has lasted most of the year, some of these companies have pivoted to serve the work-from-home market.

Some companies did well. Some of the larger companies that sold furniture through online platforms reported higher sales. And many cabinet companies and millwork providers reported sales gains during 2020 due to customers taking a longer look at their homes where they were spending all their time and deciding this would be a good time to upgrade. Then there was an unusually strong residential housing market, always a good sign for cabinets and furniture.

People staying at home decided this was a good time to upgrade. They spent money on cabinets, furniture and millwork instead of a trip to Puerto Vallarta.

Also, Ashley Furniture reported a very large sales gain despite challenging conditions. And other companies did not wish to report a sales figure for 2020.

The current long period of growth comes after five consecutive years of sales declines from 2007 to 2011.

There were 10 companies listed the previous year that are not included in the most recent FDMC 300, along with other companies added and a few name changes. In 2020, we identified only three companies in the group of 300 that went out of business.

Fleetwood, a maker of store fixtures, had filed Chapter 11 in November 2019 and had hoped to reorganize but after the coronavirus pandemic the company closed completely.

Pinehurst, a maker of store fixtures and architectural millwork in Orangeville, Ontario, reportedly closed and filed for bankruptcy early in 2020.

Buffelen Woodworking, a longtime door manufacturer in Tacoma, reportedly closed and an equipment auction was held in October.

Southern Furniture Co. was purchased by China-based Samson Holding in late 2019. David Edward had been bought by Kimball and was listed as a separate company for 2019. This year, it is included in Kimball’s information. Mission Bell is part of USA Millwork’s new listing. Masco’s cabinet operation, one of the largest FDMC 300 companies a few years ago, is now part of ACProducts.

We will look more closely at these changes and at several key market segments in future issues of FDMC Magazine.

We were not able to get updated sales and employee numbers from some privately held companies, but were able to update some information on many of these firms. In some cases, we used the sales figure from the previous year.

Also, several companies previously listed were not included in 2020 because they had sales just below the 300th company on the list. These companies are still in operation and may be included in future years.

Here is the methodology we used for the 10 largest companies in the FDMC 300:

1. Ashley Furniture Industries Inc. This company reported much higher sales to us in 2020. The sales figure was provided directly by the company and does not include an estimate of retail store sales. Ashley makes furniture in Mississippi and North Carolina, in addition to the large primary operation in Wisconsin. Ashley also has manufacturing operations in China and Vietnam.

3. Andersen Corp. Sales number is our estimate. No other new information from the company.

5. Jeld-Wen Inc. This figure is based on third quarter window and door sales for North America. Yakima and Lexington operations reported closed earlier.

7. Haworth Inc. Revenue reported in February 2020 is for the most recent completed fiscal year. Sales increased slightly over the previous year.

8. ACProducts, Inc. The largest cabinet manufacturer in North America penetrates the top 10 in 2020 after the purchase of Elkay and Masco cabinet operations. Sales figure was provided to us by the company. 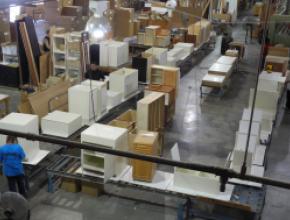 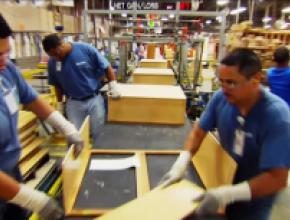 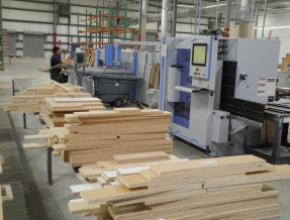