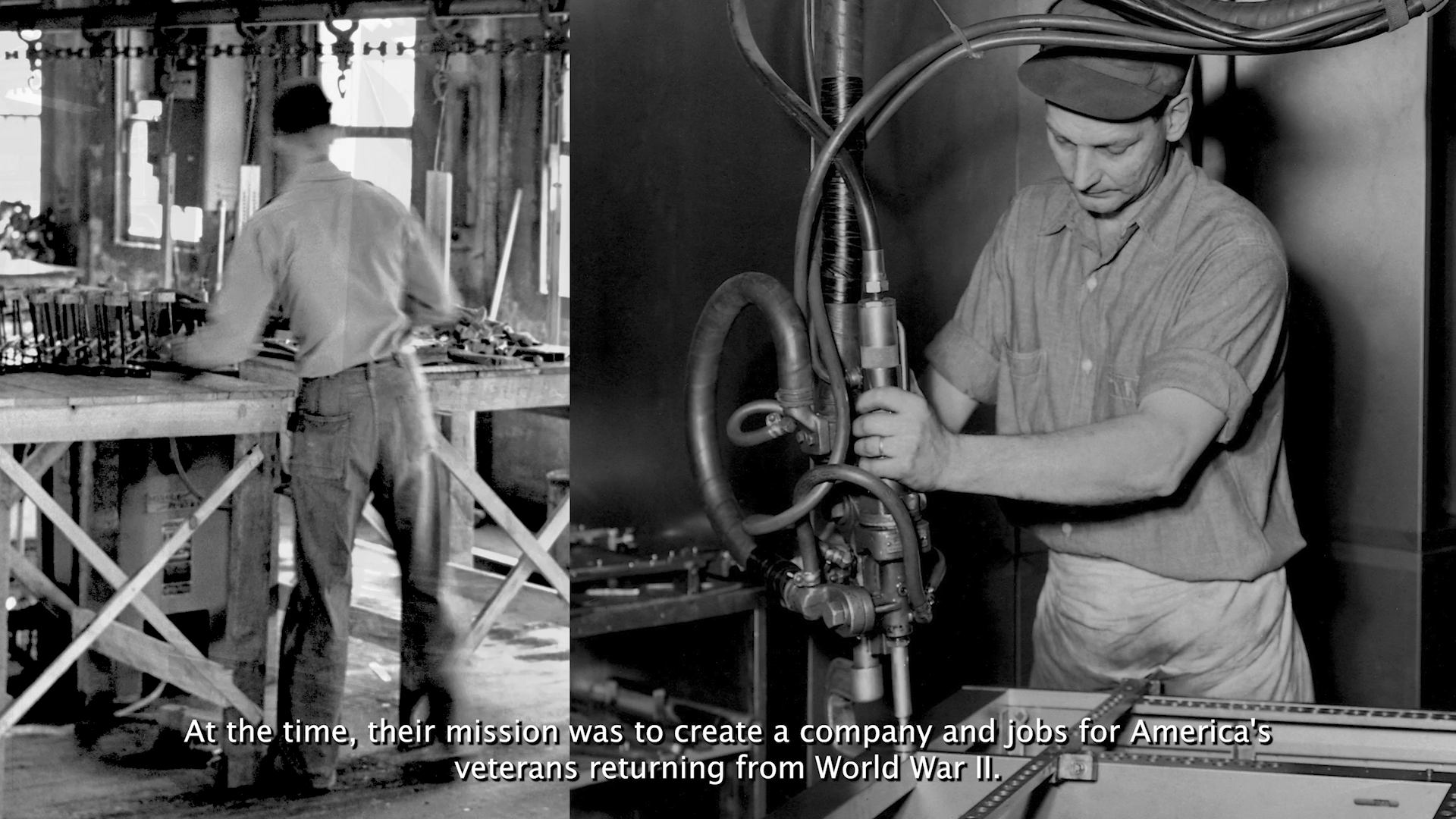 Founded in 1947 in Muscatine, Iowa by C. Maxwell Stanley, Clement Hanson, and H. Wood Miller, HNI opened its doors under the premise that everyone would be treated equally and respectfully as members and owners of a productive industrial enterprise.

First known as Home-O-Nize Co., the corporation began production as a maker of home appliances, with initial success driven by aluminum card file boxes marketed primarily as recipe boxes. As the company evolved into office products with the production of utility and filing cabinets, it would later become known as HON Industries and, finally, HNI Corp. in 2004.

To see a corporate video about the anniversary, click here.

In 1981, HNI acquired its first fireplace manufacturing company. Since then, HNI has become the global leader in fireplaces and heating stoves, the company says.

“Looking back over that time, our businesses have evolved dramatically, but so much has remained the same: our essence, our member-owner culture, and our passion for improving the lives of our members and the communities where we live and work,” said Jeff Lorenger, chairman, president, and CEO of HNI Corporation. “As proud as I am of our history, I am just as excited about the future of HNI.” 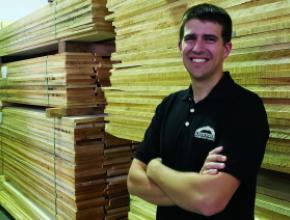 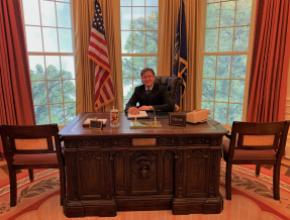 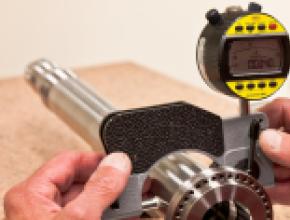